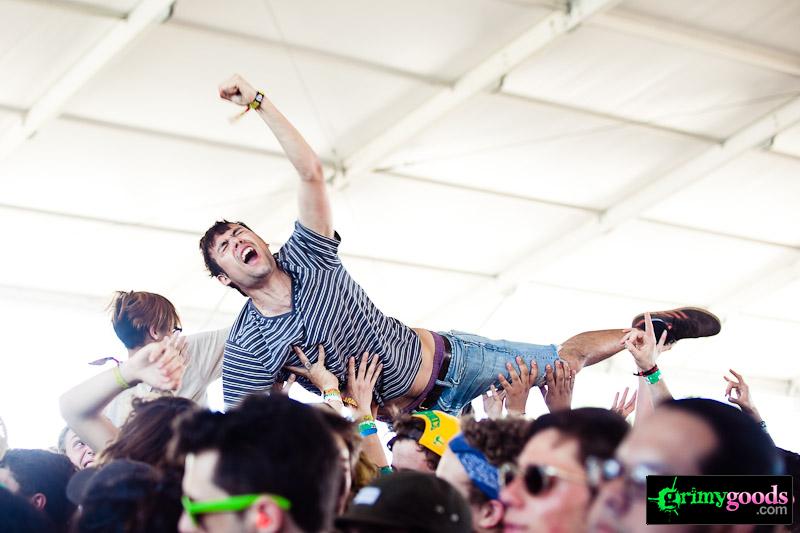 No matter which way you look at it, people are never going to be unanimously happy about the Coachella lineup. Goldenvoice can keep it old school and book a plethora of underground and indie acts that 90 percent of Coachella attendees have never heard of, and make just about every ticket-holder an angry person. Or they can book a mix of indie, classic rock, and EDM and make all the music snobs angry. It doesn’t matter who they book, people are just not going to be satisfied.

Those of us that have been attending Coachella for over a decade, just really don’t care anymore … it is what it is. And to be honest, we’ve seen a majority of these bands already, or much rather catch them at a more intimate pre or post Coachella show. Some of us still enjoy attending crème de la crème of music festivals because it’s what we’ve been doing for a over a decade now; somewhat of a family tradition. Whether you’re catching performances from gates to close — or just hanging with friends to the sounds of the main-stage — Coachella is what you make of it. With that said, holy shit this 2015 lineup sure did ruffle some feathers.

Many people had legit complaints, while others don’t know diddly (and have actually never been to Coachella) and should just shut-the-fuck-up. I personally don’t think my opinion, nor the opinion of any other seasoned music blogger or anyone who who’s life is immersed with music knowledge from underground to mainstream (for many many years), can really make any reasonable gripes about the Coachella lineup or that of any other music festival because we are just too spoiled with great music. 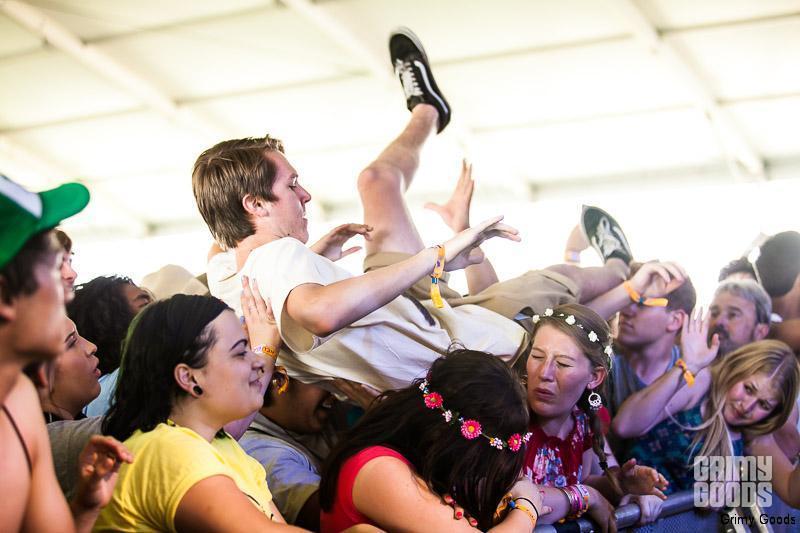 A shitty lineup to us may be shitty only because we’ve seen all these bands already (and some numerous times), or we wrote about them when nobody else was giving them the time of day. Needless to say, the lineup can be something truly amazing to someone who isn’t fortunate enough to attend shows every week. These are the same people who get to kill a zillion birds with one stone at Coachella, and that’s alright.

Damn, previous Coachella lineups had me all wet, this one ain’t even worth the money honestly.

It's going to be very awkward at Coachella when Drake bros and AC/DC bros realize that they're basically the same people.

Either I’m getting too old or the Coachella lineup gets worse every year. Probably both… #Coachella pic.twitter.com/dp0oS76KFw

The only way I would attend #Coachella is if @iamdiddy rushes the stage and smacks @Drake again. #Hipsters

Damn, that Coachella lineup is just awful. No thanks.

Lesson from going to Coachella for the past seven years: the same people would show up whether AC/DC, Drake or Arcade Fire headlined.

I DIDNT THINK THEY COULD TOP LAST YEARS COACHELLA LINEUP BUT THIS MIGHTVE DONE IT — Nicholas (@Nick_A_Gonzo) January 6, 2015

I love that the Coachella lineup is so schizophrenic that everyone’s “hot takes” are all convoluted and sideways.

can someone pls calculate the male / female ratio of the Coachella line-up real quick. Has to be at least 5:1 #wherearethegirls — Force Field PR (@forcefieldpr) January 6, 2015

Take a look at our photo gallery from Coachella 2014