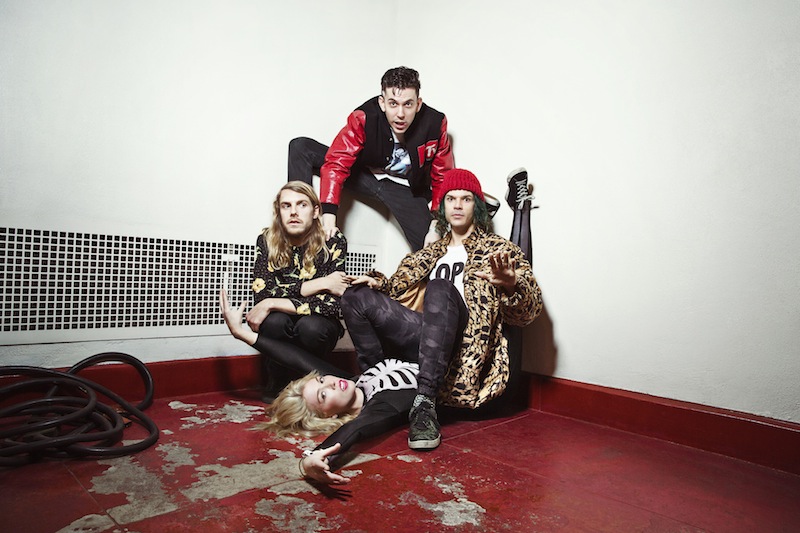 Los Angeles favorites, Grouplove have announced a special hometown performance at The Troubadour on Saturday, January 24th! The band’s set will be a charity show to raise money for a family member’s medical complications.

Grouplove have had an incredible year of touring in support of their sophomore album Spreading Rumours, released in 2013. These L.A. kids were on the road endlessly and Angelenos are sure glad to have them back. We last caught Grouplove in Los Angeles this past August at the Greek Theatre with Portugal. The Man and Tokyo Police Club. It’s high time they play a Los Angeles date, and whatever better show to give their L.A. fans than an intimate performance.

Tickets to Grouplove at The Troubadour are priced at $50 and there is a two-ticket limit per person. Tickets go on sale tomorrow, Friday, January 9th at 10 a.m. Set those alarms because this show will sell out in minutes.

GET TICKETS TO GROUPLOVE AT THE TROUBADOUR! 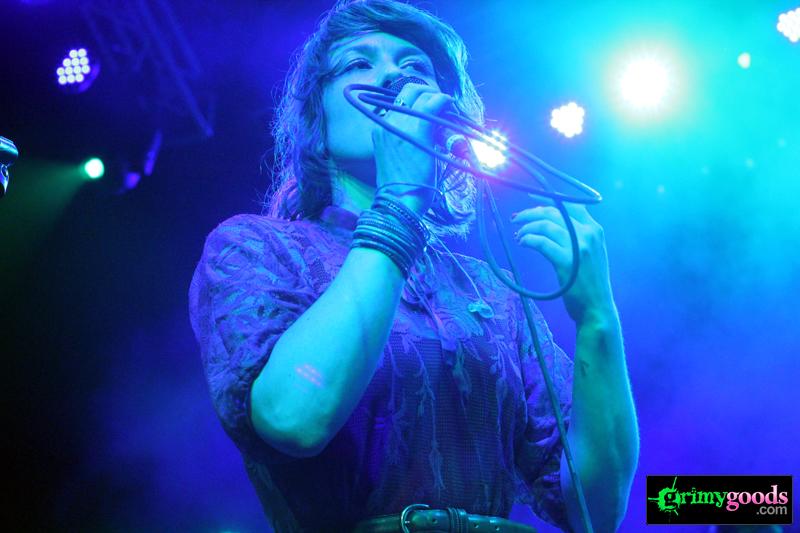 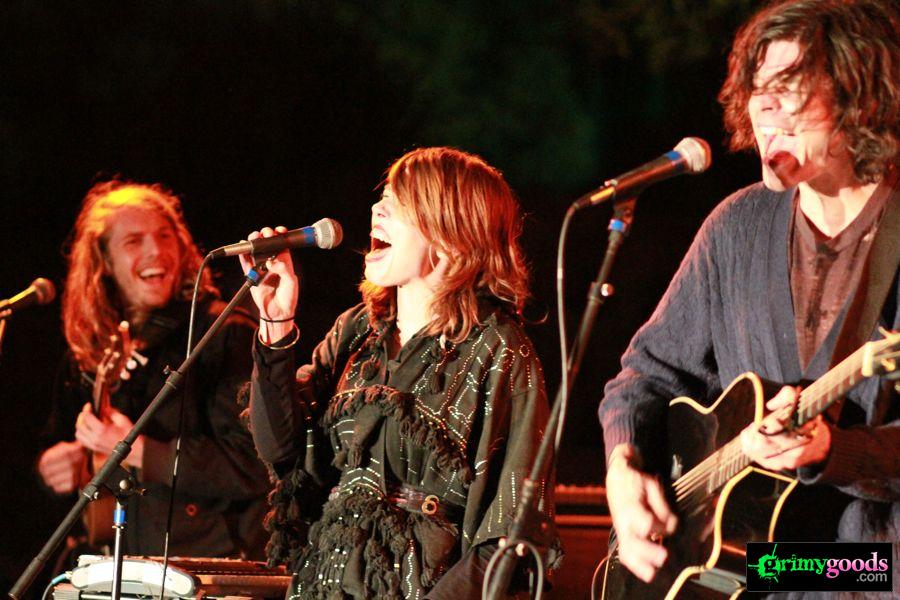 Grouplove and Family Of The Year Dazzle the El Rey Theatre