Fans of the iconic horror rock group, Misfits, you will not want to miss out on this! This Misfits have announced three back-to-back dates at The Observatory in Santa Ana where the band will perform three of it’s best albums in all their entirety. The trifecta of shows will kick off on Thursday, June 18th where the Misfits will perform Static Age (1996) in its entirety. On Friday, June 19th, the Misfits will then perform all of Walk Among Us (1982), followed by a closing set on Saturday, June 20th where Earth A.D. (1983) will take its spin. Each album performance will be preceded by a greatest hits set.

Tickets to each night of the Misfits at The Observatory are priced at $25. You can also get a three-day pass for $60! Tickets are on sale now for all three shows. Grab them while you can! 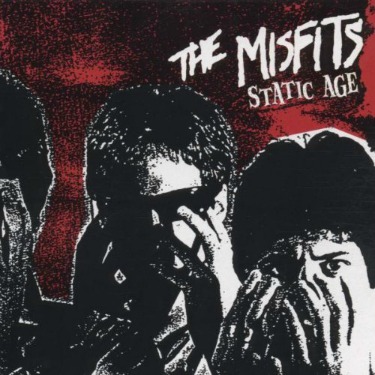 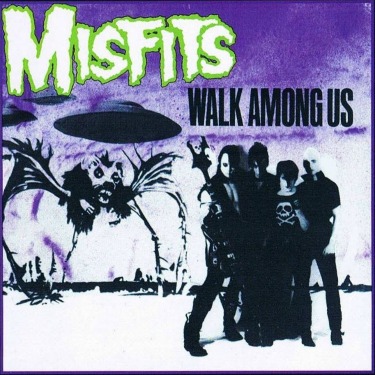 GET TICKETS TO MISFITS ON JUNE 20TH AT THE OBSERVATORY (Earth A.D.) 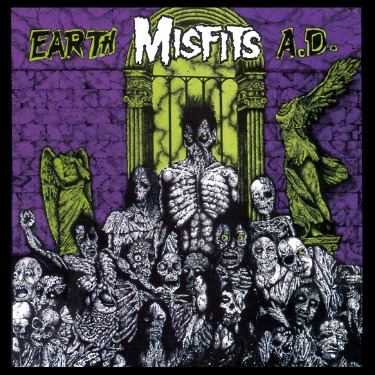 GET A THREE-DAY PASS TO THE MISFITS AT THE OBSERVATORY

Misfits – Walk Among Us