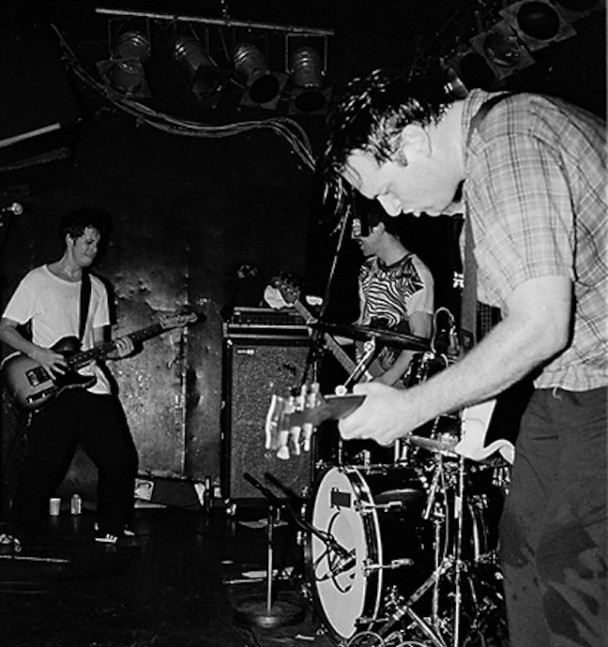 Yes, it’s true. Drive Like Jehu have announced an intimate Los Angeles show date at The Glass House in Pomona on Wednesday, April 8th. The performance will be part of Goldenvoice’s whopping lineup of local Coachella performances booked around the three-day festival. As we previously reported, Drive Like Jehu will perform on Saturday, April 11th and 18th at Coachella. If you’re not attending the festival, and you’re a fan of Drive Like Jehu, we highly recommend you jump on this Glass House show!

GET TICKETS TO DRIVE LIKE JEHU AT THE GLASS HOUSE!

Drive Like Jehu reunited late last year with a reunion show at the Spreckels Organ Pavillon in Balboa Park — 19 years after Jehu’s disbanded. The reunion show was a success and naturally, left Jehu fans from all over the world wanting more. Well, now the band is playing Coachella, an intimate show at the Glass House and we’re expecting more. We won’t be surprised if Drive Like Jehu embark on a tour after Coachella. Wishful thinking? We shall see. 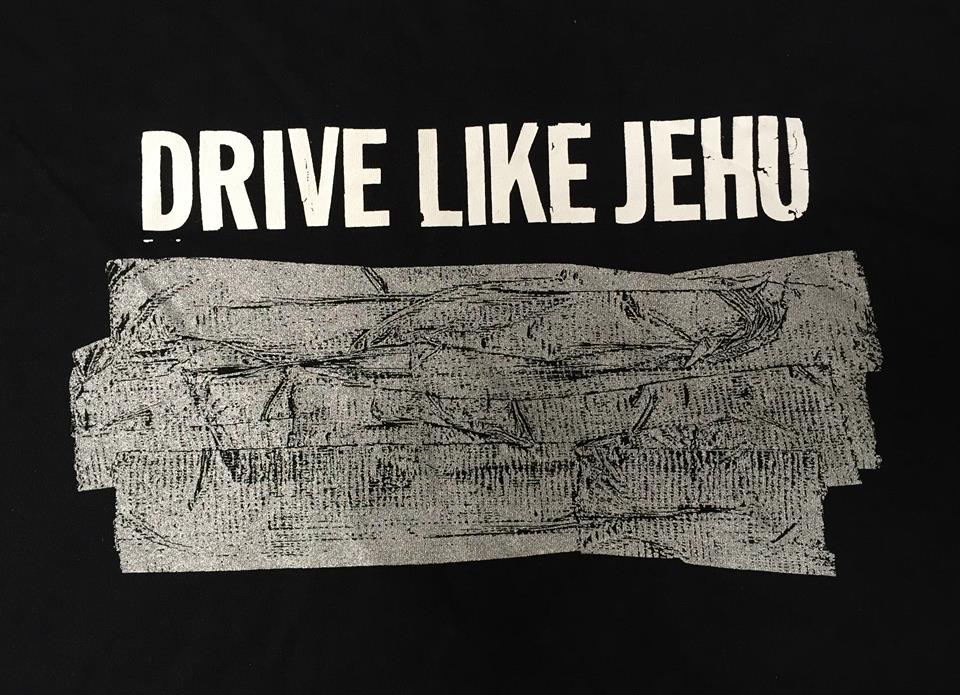 Rocket From The Crypt to perform at Alex’s Bar on January 30th!