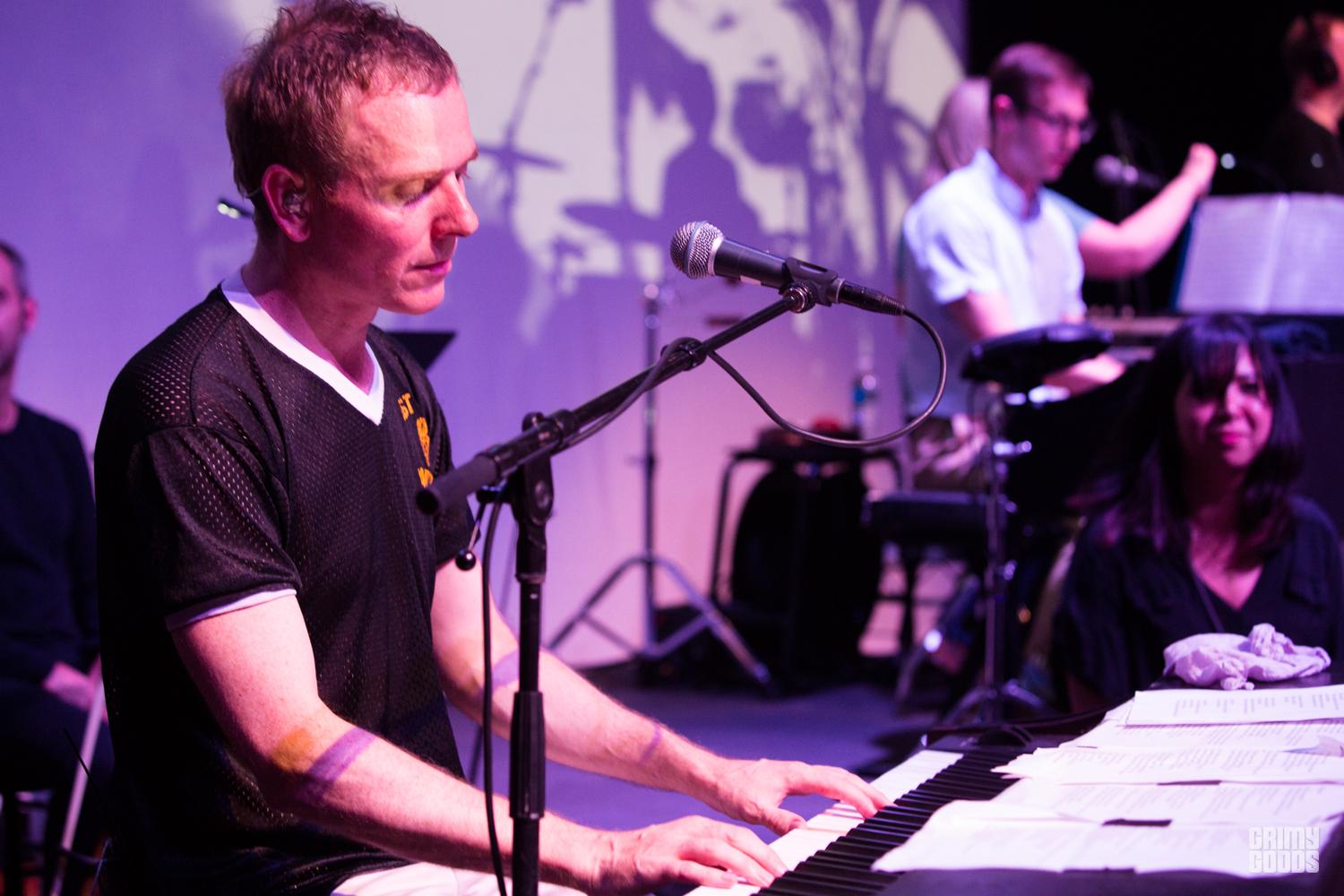 Belle & Sebastian have a Los Angeles show date scheduled for April 16th at the Fox Theater in Pomona. Performing with Belle & Sebastian is Mac DeMarco. As previously reported yesterday, the performance is one of the many Coachella sideshows going on around both weekends of Coachella.

Most recently, Belle & Sebastian shared a cool new video for their electro-tastic new single, “The Party Line”. The song has some heavy grooves and disco undertones, and is sure to make you dance, dance dance! The film is the first from the band’s upcoming album Girls in Peacetime Want to Dance which was just released via Matador on January 20th, 2015.

Tickets to Belle & Sebastian with Mac DeMarco at the Fox Theater Pomona are priced at $38 and the show is all-ages. There is a fan presale today, Tuesday, Jan. 27th that will begin at 10am. Use the presale link below to access the tickets!

Tickets will go on sale to the general public on Thursday, January 29th at 10a.m

GET PRESALE TICKETS TO BELLE & SEBASTIAN AT FOX THEATER POMONA!

Belle & Sebastian also released an in-studio film featuring parts of the track “The Cat With The Cream”. You can watch it below.