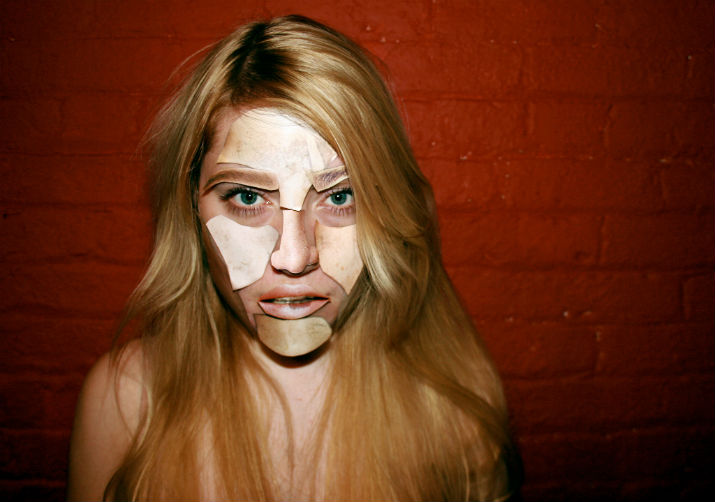 NY noise rocker Pharmakon (aka Margaret Chardiet) has played with the likes of Swans and Suicide but you can catch her up close and personal at her headlining show on Thursday, February 13th at Jewels Catch One. Pharmakon’s new album, Bestial Burden, just dropped via Sacred Bones this past October and is full of intense industrial noise songs that will get your blood pumping. Get wild to the new tracks! Supporting acts are Hive Mind, Allegory Chapel LTD and Liebestod.

Tickets to Pharmakon at Jewels Catch One are priced at $12, show starts at 8 PM and the show is 18-and-over. You can purchase your tickets or try winning a pair below!

First make sure you’re following Grimy Goods on Twitter here and/or “like” our Facebook page here. Next, email ggcontests@gmail.com with your full name for guest list and a clever reason why you want a pair of tickets to Pharmakon at Jewels Catch One. When you’re done with your email, send us a Tweet so we know you entered the contest or you can post on our Facebook wall. We’ll select a winner that has done all of the above mentioned. Winners will be announced via email, Facebook and Twitter on Monday, February 9th. Winners will have until 10 AM on Tuesday, February 10th to reply back to our email and confirm their win.

FACEBOOK: Just leave a comment on our wall letting us know you entered our contest for tickets to Pharmakon at Jewels Catch One on Feb. 13th!