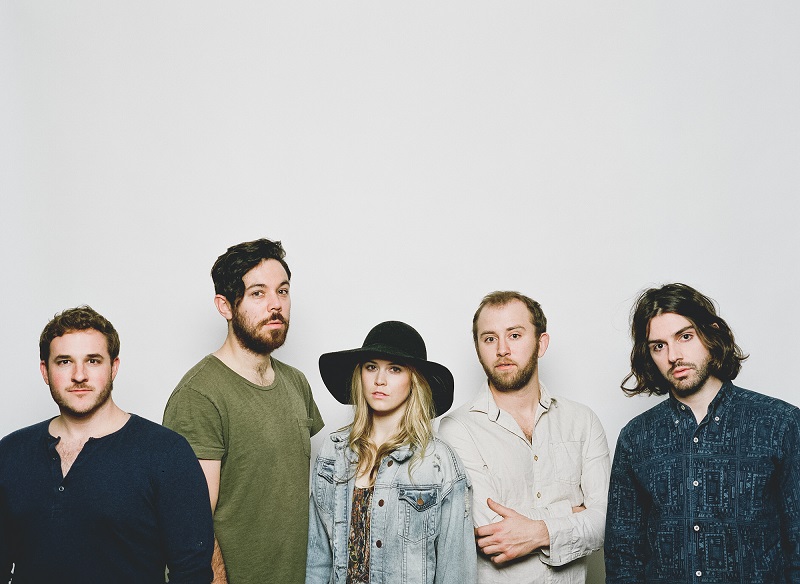 After reviewing their sophomore album Control last month, Grimy Goods will now be giving away a pair of tickets to the Los Angeles band, Milo Greene! The band’s first album in 2012 had more of a folk feel to it, but with their second album release it seems they have successfully taken the path of producing pop tunes. To present their new sound, Milo Greene will be headlining a show at the El Rey Theatre on Thursday, February 19th. Supporting act will be Zella Day.

Tickets to Milo Greene at the El Rey Theatre start at $20, doors open at 8pm and the show is all-ages. You can purchase your tickets or try winning a pair with us below!

First make sure you’re following Grimy Goods on Twitter here and/or “like” our Facebook page here. Next, email ggcontests@gmail.com with your full name for guest list and a clever reason why you want a pair of tickets to Milo Greene at the El Rey Theatre. When you’re done with your email, send us a Tweet so we know you entered the contest or you can post on our Facebook wall. We’ll select a winner that has done all of the above mentioned. Winners will be announced via email, Facebook and Twitter on Saturday, February 14th. Winners will have until 10am Sunday, February 15th to reply back to our email and confirm their win.

FACEBOOK: Just leave a comment on our wall letting us know you entered our contest for tickets to Milo Greene on February 19th at the El Rey Theatre!