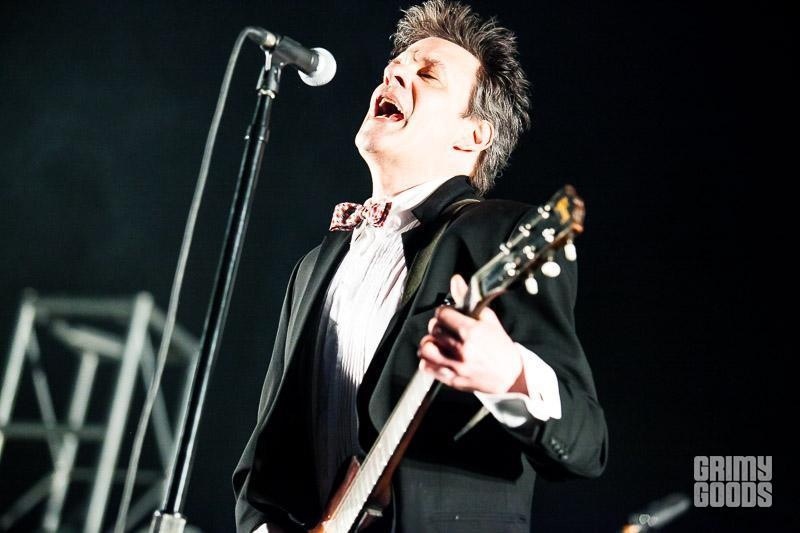 For those that weren’t fortunate enough to catch The Replacements at Coachella last year, rest assured, the iconic Minneapolis post-punk rockers are coming to Los Angeles. The Replacements have announced a headlining show date at the Hollywood Palladium on April 16th. As part of their newly announced “BACK BY UNPOPULAR DEMAND” 2015 tour, The Replacements will kick off their highly anticipated run of shows in Seattle on April 9th and will wrap up on June 2nd in London.

Tickets to The Replacement at the Hollywood Palladiumn are priced at $53 and the show is all-ages. There is a presale happening now (Tuesday, Feb. 10th)! Use the following presale password: BEATBOX

GET TICKETS TO THE REPLACEMENTS AT HOLLYWOOD PALLADIUM!

THE REPLACEMENTS “BACK BY UNPOPULAR DEMAND” TOUR 2015

The Replacements – I’ll Be You (Official Video)

The Replacements – Let It Be (Full Album)

Check out photos of The Replacements at weekend one of Coachella