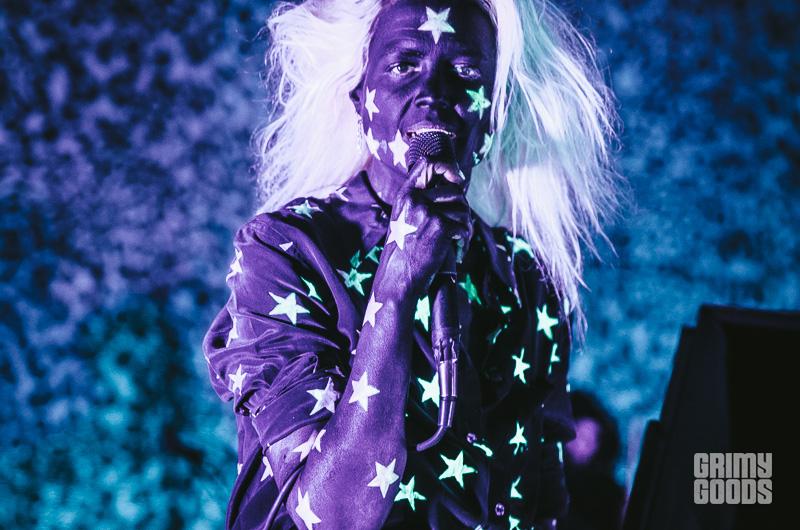 Get stoked Los Angeles, The Kills have announced a small run of North American headlining tour dates with two LA show dates. You can now get your sexy rock ‘n’ roll fix of Alison Mosshart and Jamie Hince as the duo have scheduled a concert at the El Rey Theatre on Monday, July 27th and at The Glass House in Pomona on Tuesday, July 28th. So if you missed The Kills recent Halloween gig with Queens Of The Stone Age at The Forum, here are two new chances for you to redeem yourself. In the meantime, The Kills are working on a new album, let’s hope we see it sometime in 2015. The Kills’ last full-length record was Blood Pressures which was released in 2011.

Most recently, we caught Alison Mosshart performing with James Williamson of The Stooges at the Bootelg HiFi as part of his Relicked record release show.

Ticket to The Kills at The El Rey Theatre are priced at $38.50 and the show is all-ages. There is a fan presale happening now! You can get your tickets here. There is also a second presale at 10am Thursday, February 12. You can grab your presale tickets via AXS using the presale password: THEKILLS2015. Tickets will go on sale to the general public Friday, February 13th at 9am.

GET YOUR PRESALE TICKETS TO THE KILLS AT THE EL REY THEATRE! 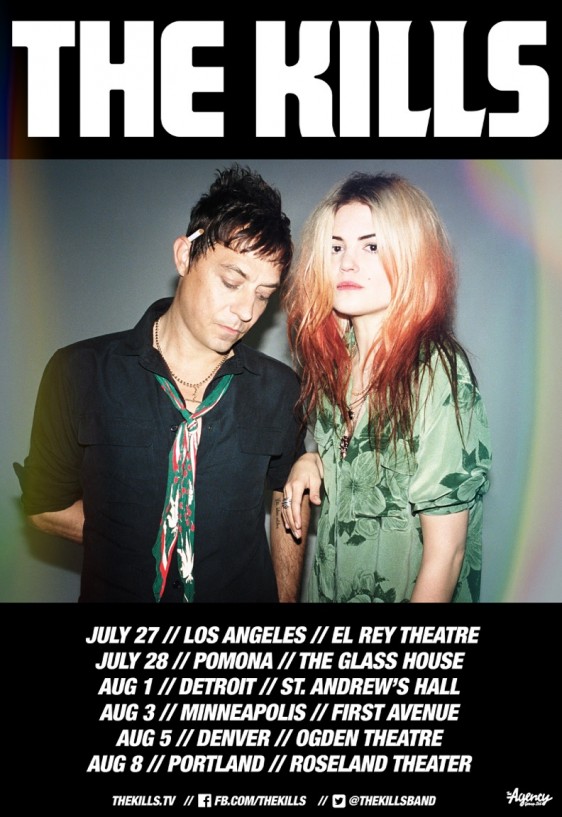