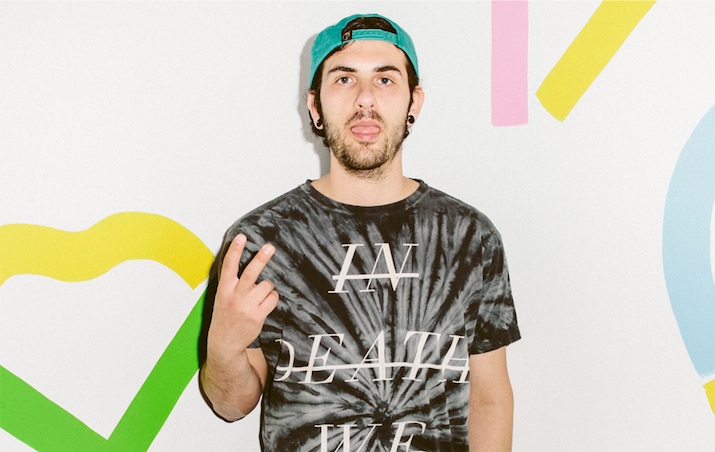 Tickets for LED LA feat. Borgore at The Shrine Expo Hall are priced at $30-$50, doors open at 9pm, and the event is 18-and-over. You can purchase tickets or win a pair of tickets by entering the contest below!

First make sure you’re following Grimy Goods on Twitter here and/or “like” our Facebook page here. Next, email ggcontests@gmail.com with your full name for guest list and a clever reason why you want a pair of tickets to LED LA feat. Borgore at The Shrine Expo Hall When you’re done with your email, send us a Tweet so we know you entered the contest or you can post on our Facebook wall. We’ll select a winner that has done all of the above mentioned. Winners will be announced via email, Facebook and Twitter on Friday, February 13th.

FACEBOOK: Just leave a comment on our wall letting us know you entered our contest for tickets to LED LA feat. Borgore at The Shrine Expo Hall on February 14!