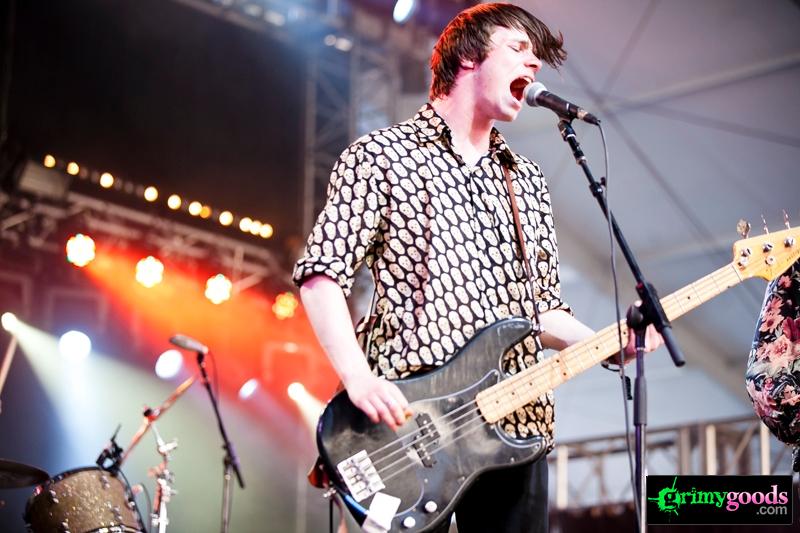 Palma Violets are back in Los Angeles with a headlining show date scheduled at The Echo on Wednesday March 25th! The UK rockers are touring in support of their second album, Danger In The Club. The album was produced by John Leckie (The Stone Roses, The Verve, Radiohead) and is set for release on May 5th via Rough Trade. To celebrate the new album, Palma Violets have shared the official video for the title track of their new album. Interesting enough, the video was shot all in one take, and directed by Roger Sargent.

In addition to Palma Violets’ LA date at The Echo, the band are also scheduled to perform at Burgerama at The Observatory in Santa Ana. More tour dates below.

GET TICKETS TO PALMA VIOLETS AT THE ECHO! 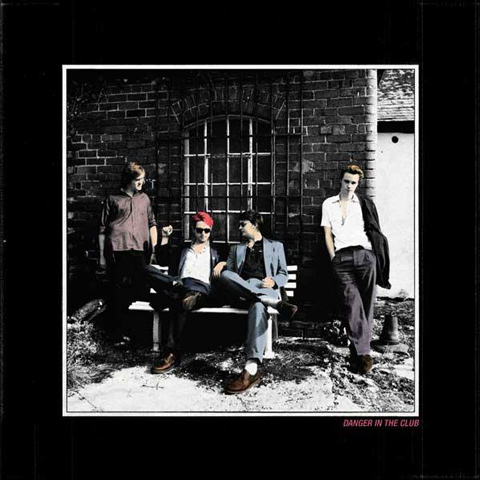 PHOTOS: Palma Violets give Coachella a fiery dose of their UK indie rock