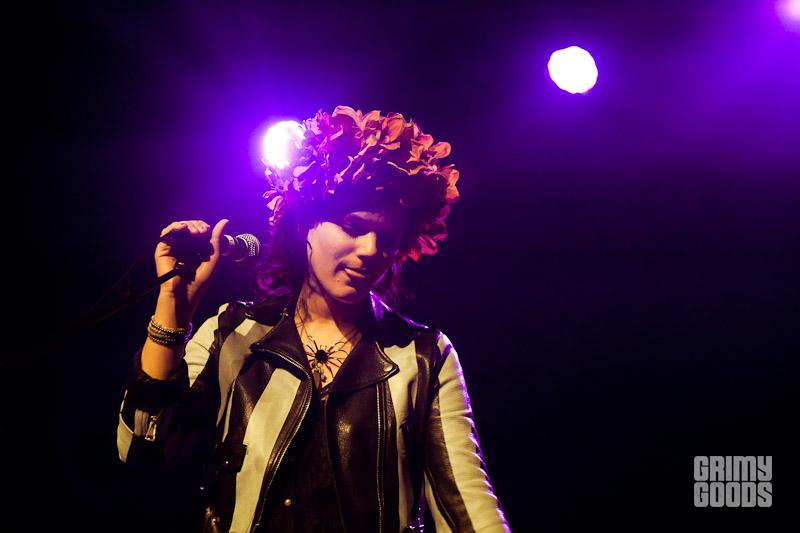 SOKO has shared the new video for her song “Lovetrap” featuring Ariel Pink. The 80s-esque number gets a hilarious visual with this video. Directed and produced by SOKO, the quirky French multi-instrumentalist also stars in the video as herself, and what appears to be Ariel Pink on crack. Or maybe he’s that high strung and fussy always? Her playful portrayal of Ariel Pink is utter comedy. Be sure to watch the video all the way through the end, the closing scene outside of Harvard & Stone is kind of the best part.

Soko’s sophomore full length album, My Dreams Dictate My Reality, is out now on Babycat Records through Because Music. The album was produced by Ross Robinson (The Cure). To celebrate the new record, Soko has announced North American tour dates, starting March 28 with Burgerama at The Observatory in Santa Ana, directly following her European tour.