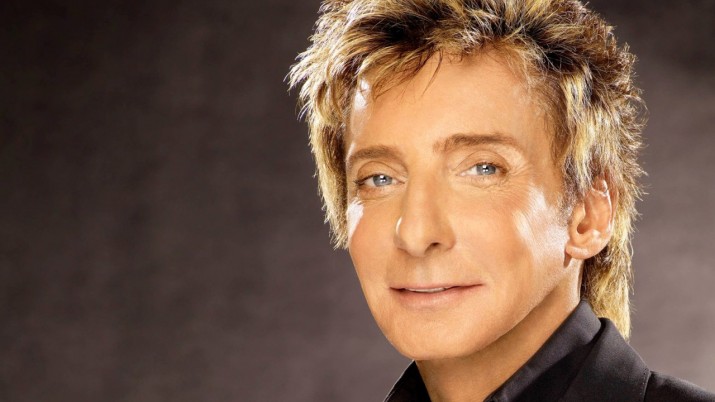 Living legend and pop crooner Barry Manilow will be gracing the stage at the Staples Center in Downtown Los Angeles when his One Last Time Tour rolls through on Tuesday, April 14th. We bet lucky concert-goers are going to hear the famed singers’ classics such as “Copacabana (at the Copa),” “Mandy,” and “”Can’t Smile Without You,” as well as songs off his new album  My Dream Duets, and then some! Warm up those pipes, throw on your dancing shoes, and you and your momma can rock out and sing along at this one-of-a-kind performance.  Grammy nominated Saxophonist Dave Koz supports.

First make sure you’re following Grimy Goods on Twitter here and/or “like” our Facebook page here. Next, email ggcontests@gmail.com with your full name for guest list and a clever reason why you want a pair of tickets to Barry Manilow at the Staples Center. When you’re done with your email, send us a Tweet so we know you entered the contest or you can post on our Facebook wall. We’ll select a winner that has done all of the above mentioned. Winners will be announced via email, Facebook and Twitter on Monday, April 6th. Winners will have until 10am Tuesday, April 7th to reply back to our email and confirm their win.

FACEBOOK: Just leave a comment on our wall letting us know you entered our contest for tickets to Barry Manilow on April 14 at the Staples Center!