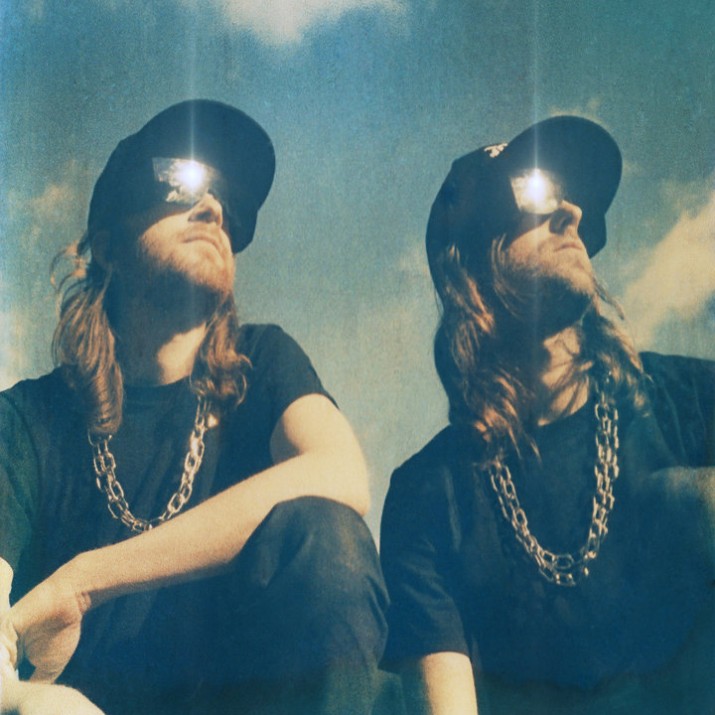 NYC experimental alt-rock duo Ratatat, aka Mike Stroud and Evan Mast, are touring this Spring with a handful of US Tour dates and a much anticipated Coachella performance. However, if you’re not going to Coachella, don’t worry, because Ratatat are also headlining the Fox Theater Pomona on Wednesday, April 15th. Rumor has it that their forthcoming release, possibly titled LP5 (the follow up to their 2010 release LP4), will be dropping later this year – hear the new tunes live first! Kicking off this wild night of music is Despot.

Tickets to Ratatat at the Fox Theater Pomona are priced at $25, doors open at 8:00 PM and the show is all ages. You can purchase tickets or try winning a pair with us below!

First make sure you’re following Grimy Goods on Twitter here and/or “like” our Facebook page here. Next, email ggcontests@gmail.com with your full name for guest list and a clever reason why you want a pair of tickets to Ratatat at the Fox Theater. When you’re done with your email, send us a Tweet so we know you entered the contest or you can post on our Facebook wall. We’ll select a winner that has done all of the above mentioned. Winners will be announced via email, Facebook and Twitter on Tuesday, April 14th.  Winners will have until 10 am Wednesday, April 15th to reply back to our email and confirm their win.

FACEBOOK: Just leave a comment on our wall letting us know you entered our contest for tickets to Ratatat at the Fox Theater on April 15th!

Despot – “House Made of Bricks” (Live on KEXP)