Man it has been nearly 20 years since I saw Bad Religion. The last show I saw them was when they opened for Blink 182, which I really thought was weird given that it was mother fuckin’ Bad Religion. Anyway that is beside the point. They were the headliners this past Friday at the Fonda Theatre and they played over 30 songs from their extensive punk library. The show never felt like it was going to end, not that anyone wanted it to. Greg Gurewitz said “We are going to stay here all night and play another 255 songs,” the crowd roared and fists flew into the air with excitement. They ended their show with an encore of “Fuck Armageddon” and “Fields of Mars”.

The fans were some of the best that I have seen at a show. Full of energy and excitement, and not too cool to show it. Not to mention, the dude controlling the light show was totally into the show. Man, I have never seen a lighting guy rock out to a band ever. That guy was dancing, raising his fist into the air, and singing at the top of his lungs. It was pretty damn awesome to see someone truly loving their job. Give it up for that guy!

OFF! came on before Bad Religion and it was my first time seeing them live which was rad. Those guys have a ton of energy. Keith Morris got the crowd going with his screams, insane facial expressions and constant interaction with the crowd. OFF! put out some serious energy and really got the audience primed for Bad Religion to close it out.

The evening started with The Interrupters. I saw these guys just a few weeks ago at Musink opening up for Rancid. They out on a great show then , but did better set at the Fonda. The Interrupters had far more energy, and guitarist Kevin Bivona seems to really be getting comfortable on stage as he did his best to get the crowd involved. Special guest Elvis Cortez of Left Alone joined them on stage to do their cover of Operation Ivy’s “Sound System,” which really got the crowd and pit moving.

Overall it was an amazing night of punk rock. 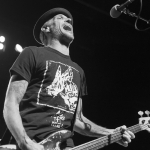 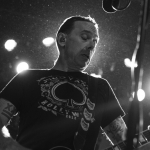 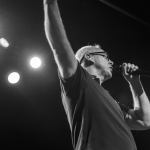 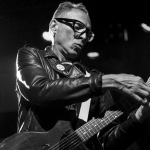 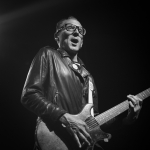 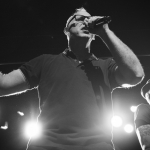 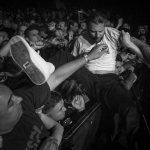 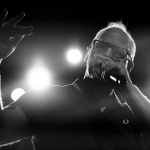 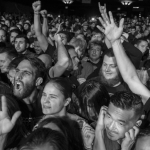 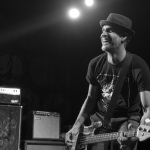 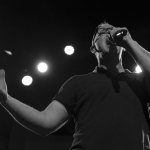 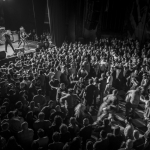 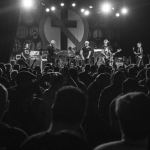 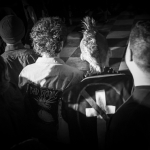 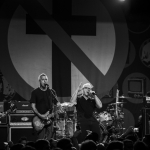 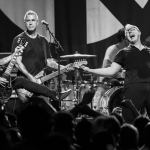 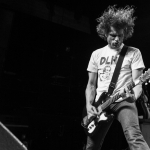 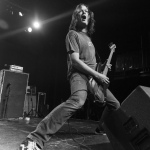 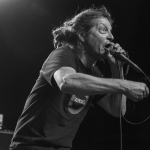 MUSINK Day 2: Bad Religion, OFF! and Ignite take the stage

Rancid, Sick Of It All and The Interrupters kick off the tattooed madness at day one of MUSINK