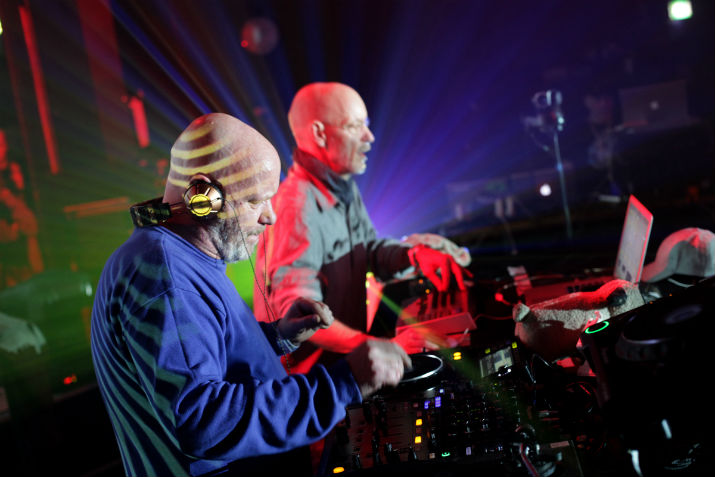 Photo via The Skinny UK

Kicking off their Spring U.S tour next week is the London ambient house group, The Orb. Known for emerging out of the 1980s ambient and electronic scene, The Orb has come far in releasing a total of 14 albums, with plans to release yet another this summer. The new album titled, Moonbuilding 2703 AD features four long tracks that may be debuted at their show at the El Rey Theatre on Wednesday, April 29th! You do not want to miss out! Supporting act includes Govinda.

Tickets to The Orb at the El Rey Theatre are priced at $29, doors open at 8 pm and the show is all-ages. You can purchase your tickets or try winning a pair with us below!

First make sure you’re following Grimy Goods on Twitter here and/or “like” our Facebook page here. Next, email ggcontests@gmail.com with your full name for guest list and a clever reason why you want a pair of tickets to The Orb at the El Rey Theatre. When you’re done with your email, send us a Tweet so we know you entered the contest or you can post on our Facebook wall. We’ll select a winner that has done all of the above mentioned. Winners will be announced via email, Facebook and Twitter on Sunday, April 26th. Winners will have until 10am Sunday, April 27th to reply back to our email and confirm their win.

FACEBOOK: Just leave a comment on our wall letting us know you entered our contest for tickets to The Orb on April 29th at the El Rey Theatre!

The Orb – Towers of Dub