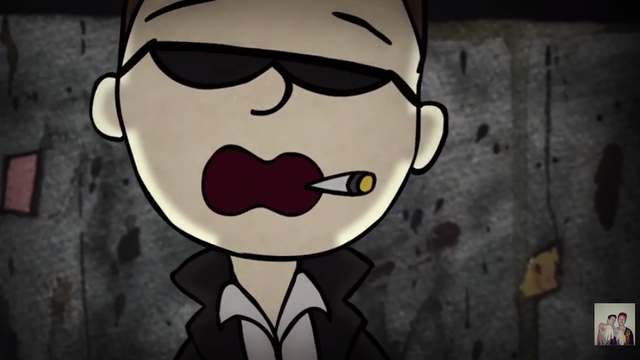 San Diego’s Crocodiles have shared a creepy cool new animated video for their new song “Foolin’ Around”. Crocodiles have always been out-of-the-box with their music videos (remember that Goat video?). Off their forthcoming new album, Boys, Crocodiles took their catch psych pop track “Foolin’ Around” and created a Peanuts inspired animated video. Directed and animated by Gooby Herms, while the boys appear like some uber cool Charlie Brown-like characters, the crowd they play in front of are quite the creepy bunch. From space babes, to a sexy poodle-like woman with bangin’ curves, and even a naked dude swingin’ his “peanuts” — Crocodiles new video for “Foolin’ Around” is an interesting visual companion. Just think of is at a rated R cartoon.

Crocodiles new album Boys will hit the streets on May 12 via Zoo Music. After spending some time in Mexico, the boys definitely absorbed some of those Latin rhythms to add a little more spice to their music. You can hear some of the influence in tracks like “Crybaby Demon” and “Kool TV”.

Crocodiles have an L.A. tour stop on May 22 and the Satellite. Tickets are only $12 and you can grab them here.

Watch Crocodiles new video for “Foolin’ Around” below. 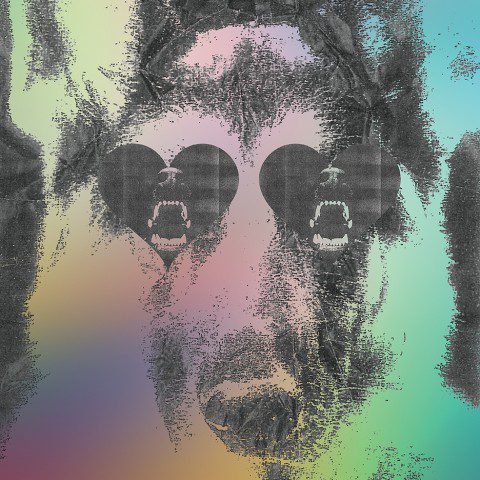 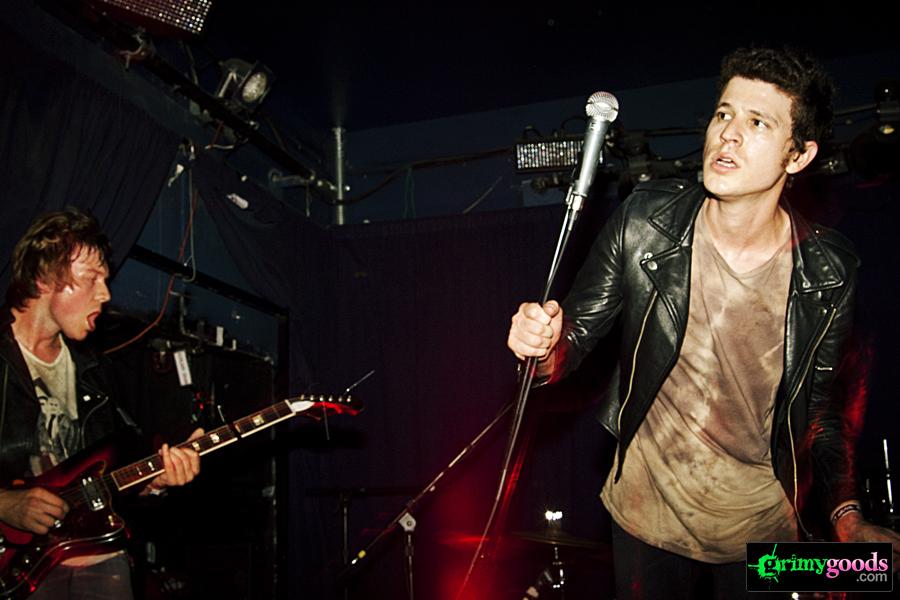 Photos & Review: Crocodiles at The Echo