When I was a kid I moved around a lot. I lived in different cities and always had to sever friendships and get new ones. Things were not as well connected as they are now with smartphones and Facebook. So as you can imagine, this could make an eleven to thirteen year old quite angry. Well, in 1989 the album The Real Thing was released by Faith No More and this would become the soundtrack of my youth and pave the way to my teenage angst.

I was introduced to the album by the classic song “Epic” and I would listen to the album over and over. Songs like “Surprise You’re Dead” would just make me happy and I literally would put the tape in my Sony Walkman, put my headphones on, set the volume to ten and just go to sleep listening to this album. Luckily I had auto reverse so that I did not have to wake up and flip the tape.

This past Saturday I was able to see Faith No More at The Observatory in Santa Ana. It was the first time in my life that I had seen them perform. It brought me right back to my childhood. They played all the songs that you’d expect them to play such as “Epic”, “Surprise You’re dead”, and “Midlife Crisis”. However, they started the show with playing almost the entirety of their newest album Sol Invictus.  I am never too pleased when bands do this, because, well shit, they have not put anything out since 1997 and it would be nice to hear more of the classics. It is also hard to expect much out of a band that has not done anything in so long and are reaching “midlife crisis” status. However, surprisingly enough, Faith No More still has it, their new music still has the Faith No More feel to it, and they did not change their sound much. They stayed true to their style to match the music that is being produced today. It still hits you across your face, and it still has that youthful angst that I love to hear in music.

The show started off hard, the stage juxtaposed their music with its floral and all white decor. Not something you’d have expected to see from a band like Faith No More. Given Mike Patton is close to fifty years old now, I was expecting the energy of someone closer to fifty but he came out like a twenty-five year old. He can still blow out those vocals and he still has all the energy that you could remember him having in his youth.

As the night went on things got kinda weird and you could tell that Patton was getting a little irritated. He was constantly telling his sound mixer to bring his monitors up and the mixer was just not getting right for him (you could sense his frustration). People had their phones out recording the show and he made the comment of “nice phone” and mimicked people people on their phones. Eventually he looked dead into someone’s camera and then spit on audience members, and called someone an idiot, he then took a water bottle and doused that area of people with water as to wash them off and then went back and threw a towel out into the crowd.  At the end of their main set Patton said thank you to everyone, then looked directly at a girl and said “Do you want to fuck me tonight? I’ll do it all night long”.

Faith No More left the stage for a bit and did a few more songs, ending with “King For a Day,” and their anthem “We Care A Lot”. After that keyboardist Roddy Bottum said “let’s end this show on a good note, please put all your phones away and just listen to the song.” It seemed as though people cooperated and they ended with what I thought was going to be the Commodores cover of “Easy” but they did the classic melancholy song of the Bee Gees’, “I Started a Joke” with a Faith No More Twist.

The show really did kick ass, and despite the rudeness, the crowd was really into it. I saw some guy crowd surf and he was just getting thrown all over the place. Mind you, this guy was not small by any means so you can imagine the music had to be intense in order for the crowd to get that motivated to throw a man of probably six foot all over the place.  I hope this will not be the last tour of Faith No More, I think they still got something in them.

Want more photos of Faith No More at The Observatory? Check out the photo gallery below! 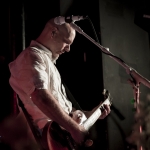 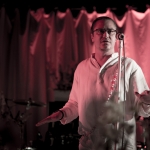 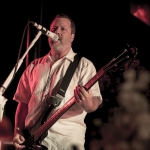 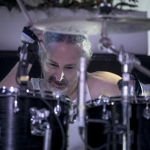 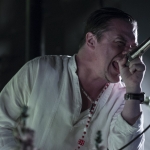 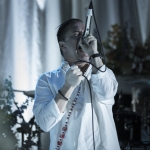 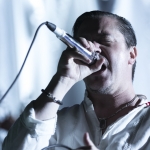 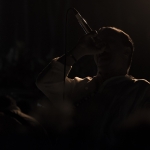 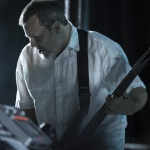 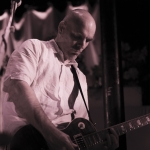 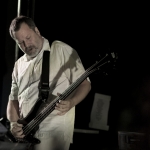 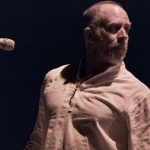 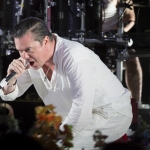 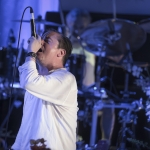 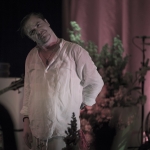 Encore:
King for a Day
We Care a Lot
I Started a Joke (Bee Gees Cover)

Watch Faith No More’s entire performance from The Observatory

2 thoughts on “Faith No More at The Observatory: An incredible performance (regardless if Mike Patton was rude and pompous)”