It was a surprisingly stormy night in Los Angeles this past Thursday, but that did not stop James Bay from having a packed house at the Fonda Theatre. Bay’s fans wrapped around Hollywood and Gower last night in the rain just waiting to get into the venue for an up-close-and-personal performance with the artist.

The night started off with Elle King. She played her acoustic guitar and banjo, and in between sets would discuss with the crowd what her songs were about in a comical fashion. She is quite funny and a good solo artist. She was very honored that Bay had asked her to go on tour with him and very gracious towards all the fans that came to see him. I overheard from the crowd that some people were there specifically to see her. Elle can definitely hold her own as a headlining act. The extremely talented musician whips out a can of sass while performing, which makes her performances all the more engaging.

After King, the crowd was getting antsy for Bay. The house music played and as one song would finish people would cheer thinking that the show was aout to begin.  However, the show never starts until the lights are dimmed. And so the house would play another song and you would hear the disappointment from the crowd as they would say in unison “awwwww”. Alas, the lights dimmed and the curtain rolled up and Bay was there with his red hollow-bodied Epiphone guitar and, what is now becoming his iconic look: a wide brimmed hat ready to rock. I went in thinking that I was going to see a mostly acoustic and soft set, but he came out with a fierce energy and passion for his craft that carried on through the night. Naturally, the ladies screamed with glee as they stared adoringly at James Bay. The man has serious knack for getting the ladies weak in the knees.

It’s no wonder there has been so much buzz around James Bay and the release of his debut album Chaos and the Calm. The 24-year old singer-songwriter is immensely talented and is only going to skyrocket from here.

Want more photos of James Bay and Ellie King? Check out the photo gallery below! 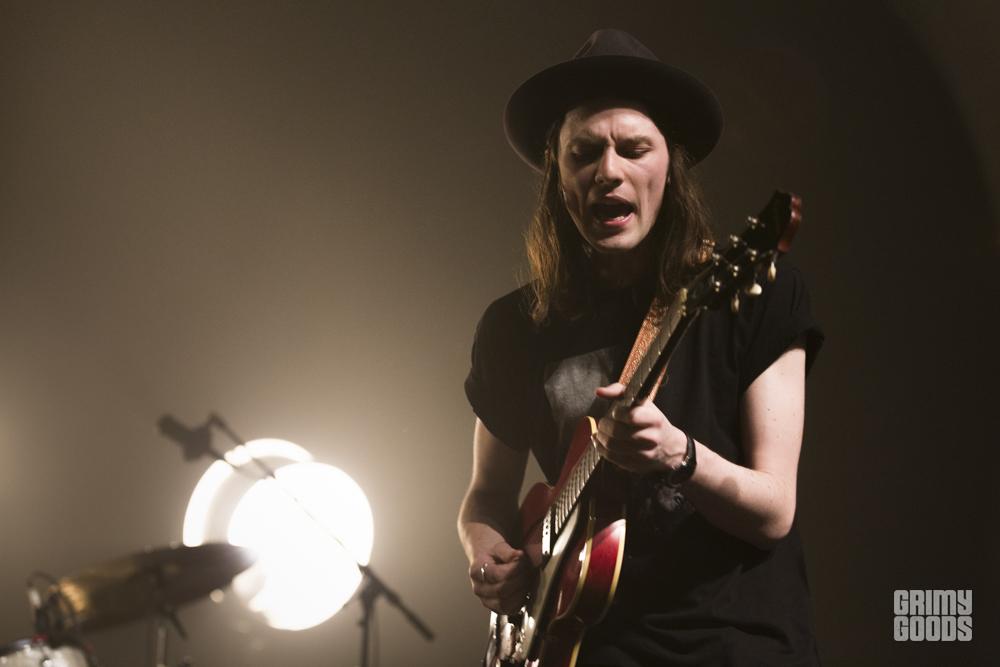 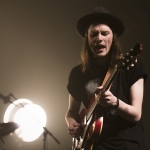 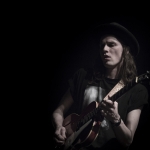 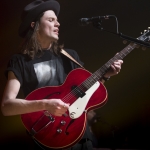 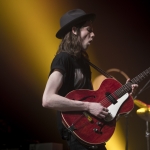 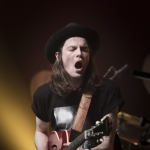 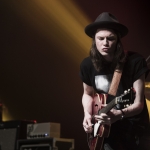 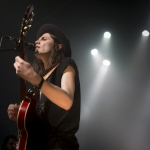 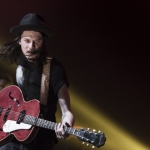 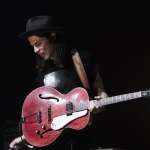 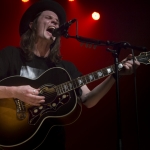 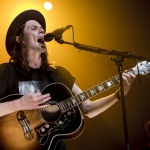 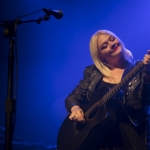 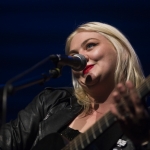 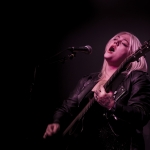 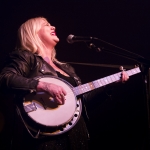