Mala (Spanish for bad) Rodríguez (born Maria Rodríguez), belongs to a wave of female hip hop artists making noise world wide. Born in Cadiz, Spain, she is part of a generation that built their own identity rhyming about strength, social issues, rough lifestyle vs the money-making hip hop we get bombarded through the ole American mainstream. The 90’s were strong on Spanish hip hop as it represented a moment of growth from Europe to Spanish speaking countries that would understand and identify with the lyrics. “La Mala” became one of the outstanding females of that moment and continues to be a leading influence in the genre. Los Angeles got a taste of La Mala this past Thursday the at El Rey. With a non pretentious performance flowing masterfully with strong lyricism all in Español, her stage presence was absolutely intoxicating.

The crowd was less than expected but the energy was on point. Throughout the night, long rhymes shared stories about drugs, deals, fear and human emotions handled by a fierce woman behind the mic.  The audience was answering, singing along to Mala’s lyrics with powerful conviction. Even if they didn’t know or understand the lyrics, Mala’s passion was enough to feel the vibe of her words. 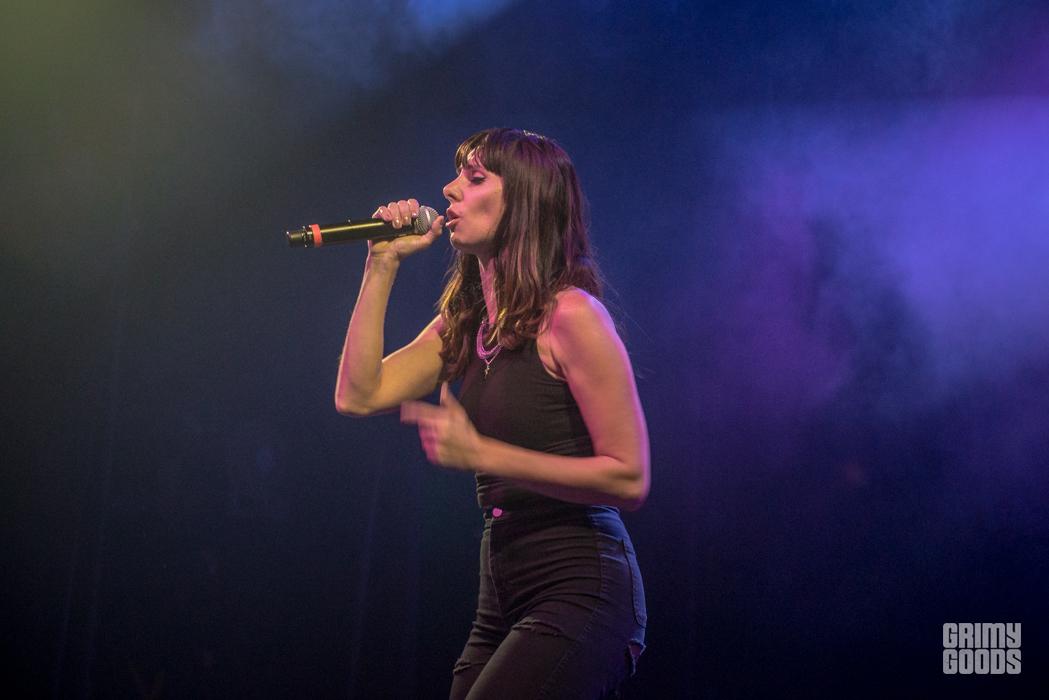 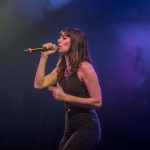 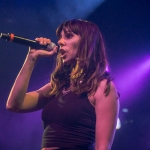 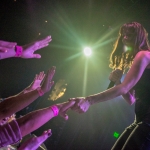 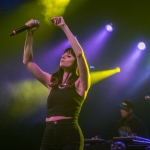 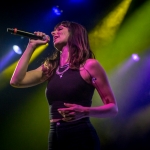 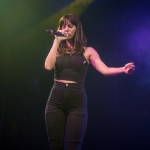 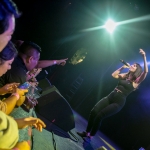 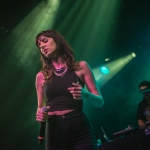 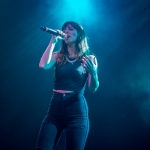 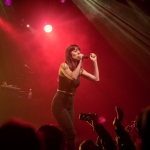