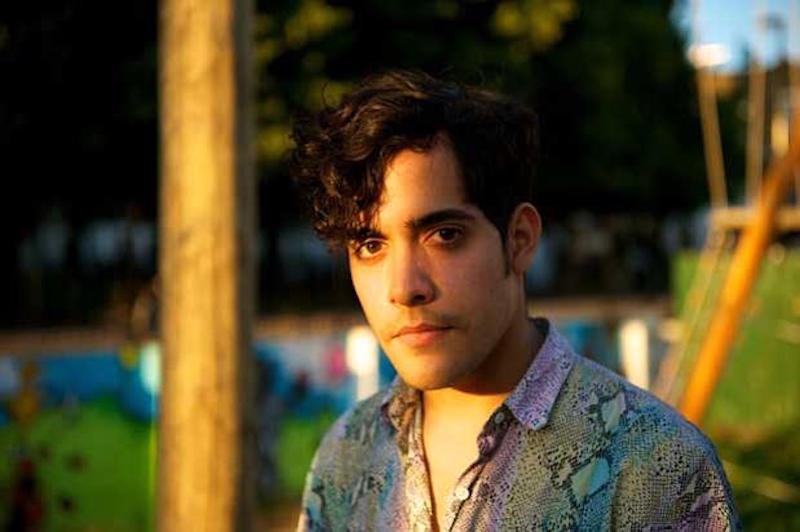 After an almost four-year hiatus, Neon Indian (aka Alan Palomo) is back with a new 80s-electro track. Neon Indian has shared a flirty new song titled “Annie”. You can stream the song below and view the single’s artwork.

Although no official tour dates have been announced, Neon Indian will perform on Sunday at FYF Fest this August, as well as a date at the Cameo Gallery in Brooklyn on June 19. 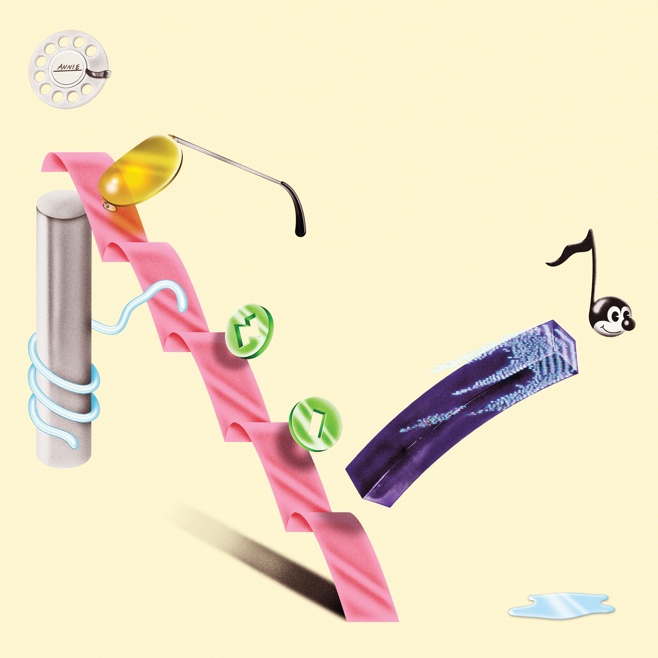 Neon Indian at the Echoplex – Show Review and Video — November 2009