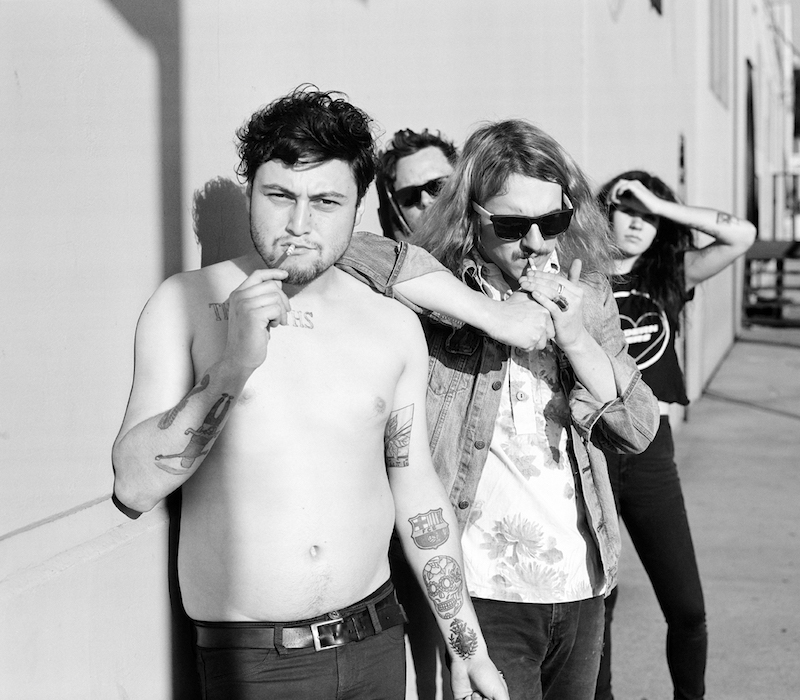 After making his way through small club shows with his Long Beach psych-prog band Wild Pack Of Canaries, Rudy De Anda is spreading those wings and is ready to fly with his solo debut. The past few months De Anda has been getting the cogs turning and hashing out some writing and recordings for an upcoming release on Porch Party Records. Gearing up to deliver his debut five-song EP titled Ostranenie, the EP was also recorded, mixed and mastered with Isaiah “Ikey” Owens (Mars Volta, Jack White’s band) and will be released in late June on both digital and wax.

For those that my not have such a broad lexicon and are wondering what the fuck is an ostranenie, Google can enlighten you. It’s a concept from the 20th Century art and theory movement that focuses on the artistic technique of presenting common things in an unfamiliar or strange way in order to enhance perception of the familiar. And judging by De Anda’s new song “Visions Of Plumeria” he’s taking that style to work by revealing a melancholic love song. With its old time-y sound, the song is sullen but sweet. It has that 50s doo wop ballad feel that will surely get stuck in your head as you swoon away to the lyrics.

Rudy De Anda’s live show is backed by drummer Zach Mabry (Forest of Tongue), bassist Lily Stretz (Meow Twins), and multi-instrumentalist J.P. Bendzinski (Crystal Antlers, De Lux) who is also recording and mixing the upcoming Rudy De And a Winter 2015 full-length album. Additionally, De Anda is part of a budding Los Angeles artist group called Qvole Collective (Chicano Batman, Cutty Flam, etc.) who represent and celebrate progressive Latino music. If you haven’t noticed, Latinos in underground and indie music has been totally on the rise the past few years with more and more Latino acts coming together to showcase music in non-mainstream genres. Rudy De Anda is at the helm of that epic rise. You can catch Rudy De Anda this June as he performs in support of his debut EP. Tour dates below! 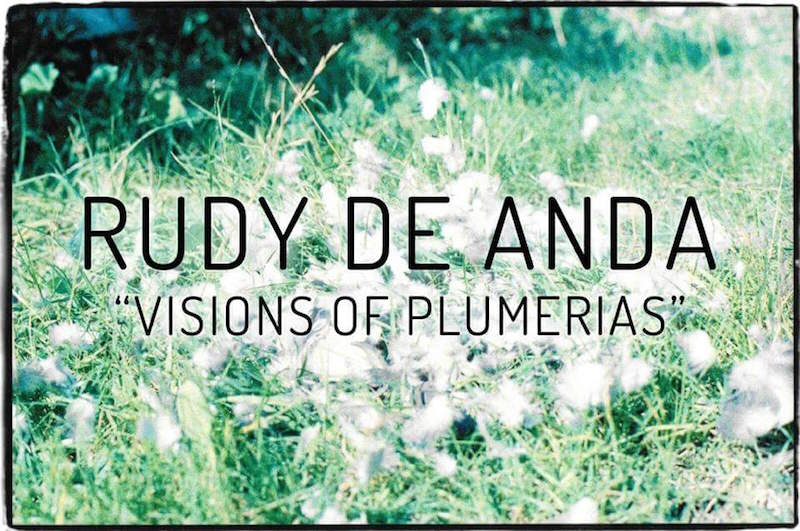