Outside the venue people were asking if anyone knew who was opening for Delta Spirit or if anyone knew who the “Friends” were. Little did they know the amount of talent that would grace the stage that evening. Delta Spirit performed songs from their latest album, Into The Wide, along with crowd favorites like “California”, which unlike the studio album version, was sung by its writer, Kelly Winrich. The song “Vivian” particularly brought the crowd to an almost complete silence, quite an amazing feat in a place with people who’ve had a number of drinks.

Nate Willet and Richie Follin were among the first special guests to appear and pump up the crowd and have a good time. Nate and Delta Spirit performed “Hospital Bed” and “First” by Cold War Kids. Sam Outlaw performed his song “Ghost Town” solo. Daniel Michicoff and Delta Spirit surprised everyone with a great cover of “Add It Up” by Violent Femmes.

Delta Spirit closed out the show by bringing all their special guests back to the stage and rock out to “People Turn Around”. The night concluded close to the two-hour mark, which included a short “union break”, as Matt Vasquez (Delta Spirit) put it.

Want more photos of Delta Spirit and friends at the Teragram Ballroom? Check out the photo gallery below! 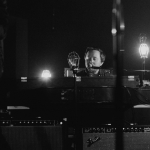 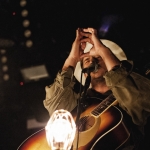 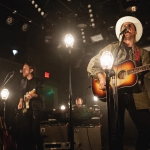 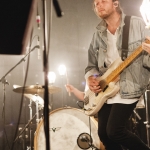 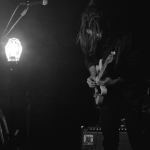 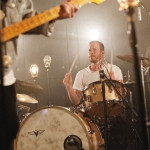 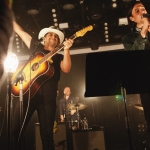 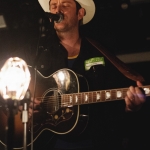 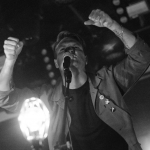 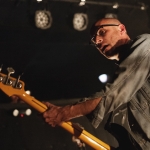 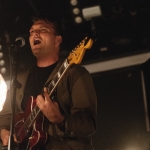 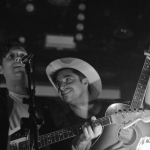 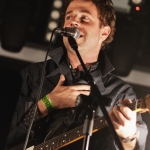 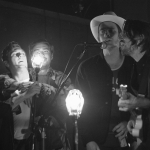