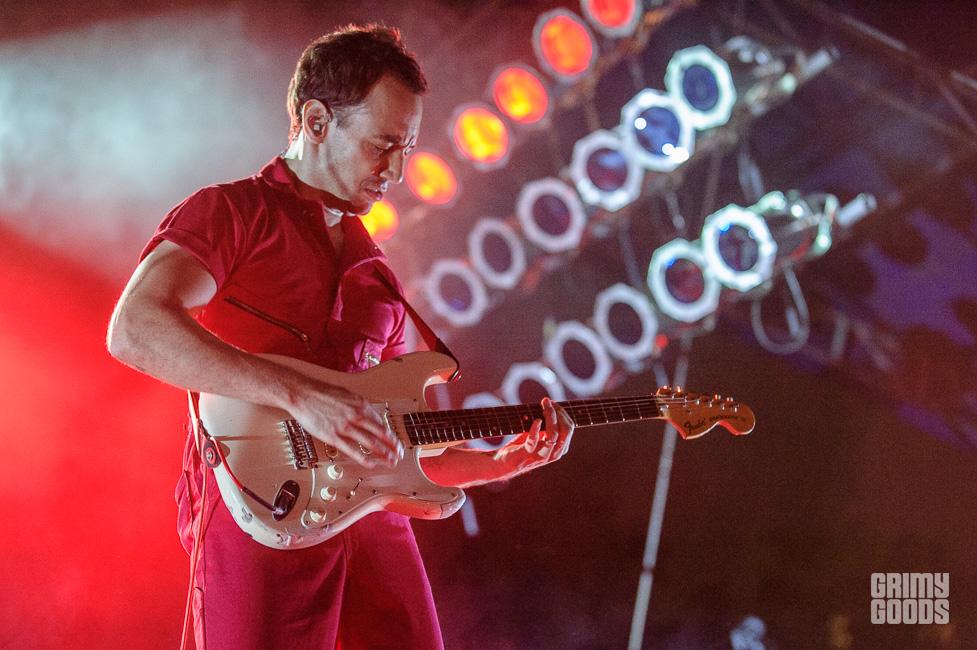 Strokes’ guitarist and solo musician, Albert Hammond Jr. has shared his new song “Losing Touch.” The track is the second song to be revealed from his forthcoming solo album Momentary Masters, out July 31 via Vagrant/BMG. Hammond’s third full-length record is preceded by Yours to Keep (2006) and his last solo album, ¿Cómo Te Llama? which was released seven years ago in 2008. The highly anticipated 10-track album can be pre-ordered here. You can listen to Albert’s soaring new indie jam, “Losing Touch” below.

To celebrate the release of Albert’s new record, the charming solo artist will tour North America this September through November. Albert has a Los Angels date scheduled for October 15th at the new Teragram Ballroom in downtown L.A.. Tickets are priced at $18 and you can purchase them here.