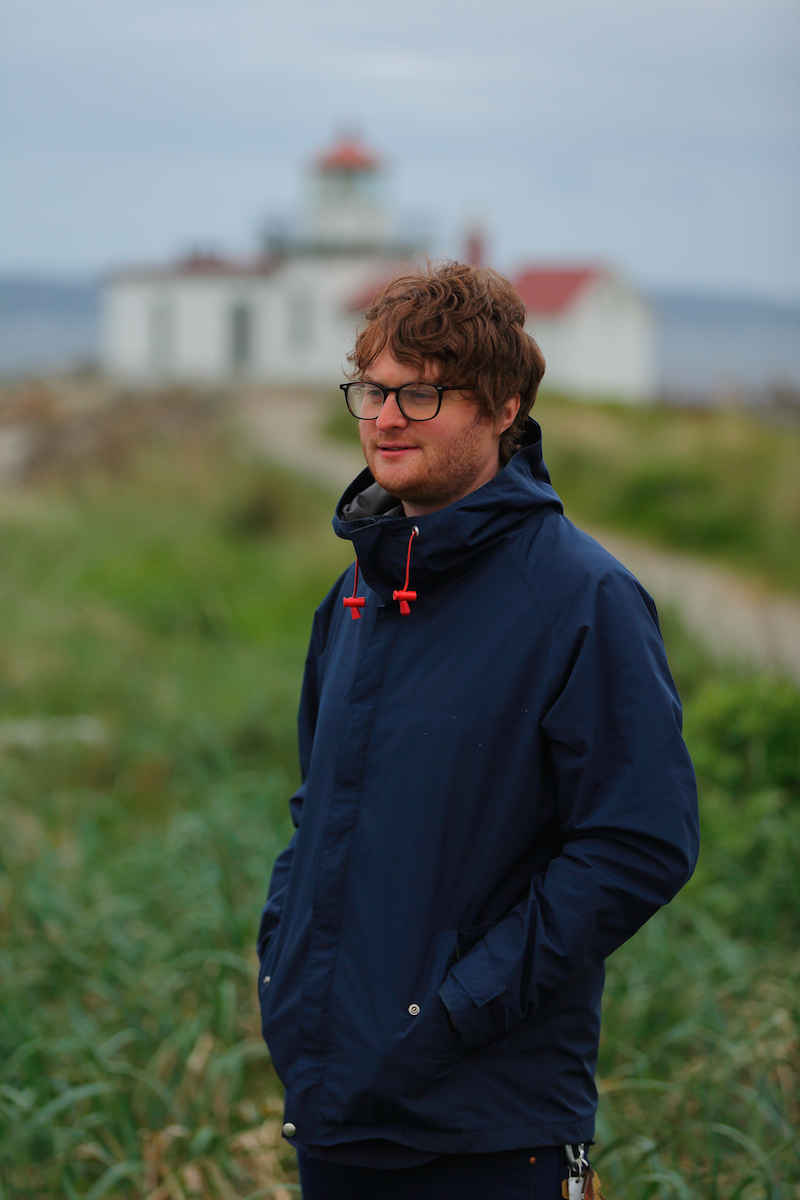 Led by the very creative frontman, Michael Benjamin Lerner, Telekinesis has shared a new song titled “In a Future World.” The retro-sounding track comes from Telekinesis’ forthcoming record Ad Infinitum, out September 18, 2015 on Merge Records. Ad Infinitum will be Lerner’s fourth full-length album. His last record Domarion was released in 2013. The new album is available for pre-order now on CD and limited-edition snow-white vinyl in the Merge store, and digitally via iTunes. All LP purchases will include three bonus tracks as a download.

With a fun mix of synthesizers and drum machines the new album is said to feel more like a time machine as opposed to a time capsule, and radiates Lerner’s most ambitious work to date.

Telekinesis will embark on a tour with supporting act Say Hi on October 1 in Bellingham, Washington and end in November in Seattle. He will headline The Echo in Los Angeles on October 7. You can grab tickets here.

You can stream “In a Future World” below. 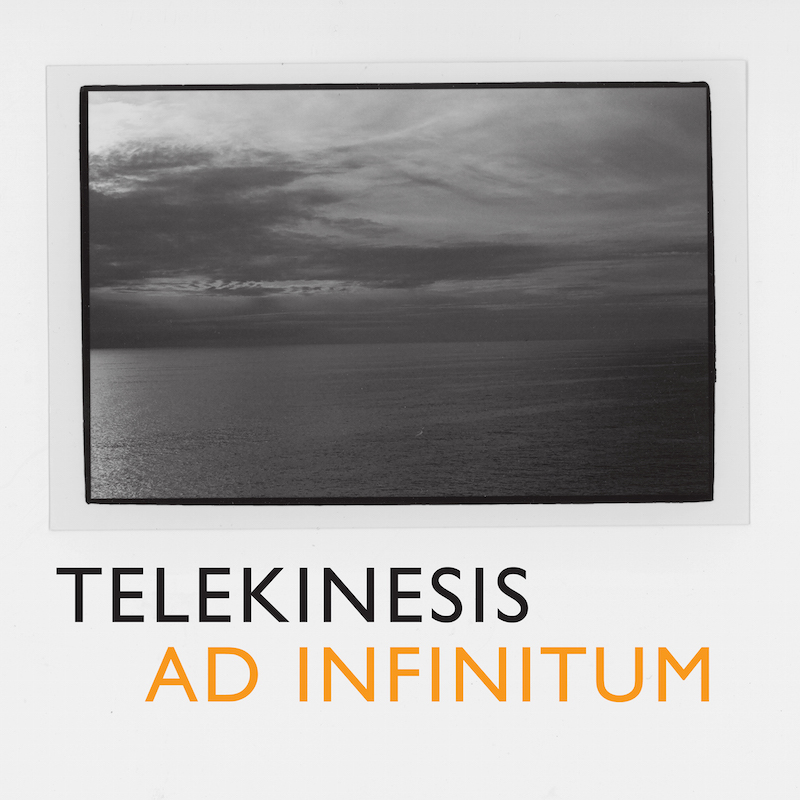