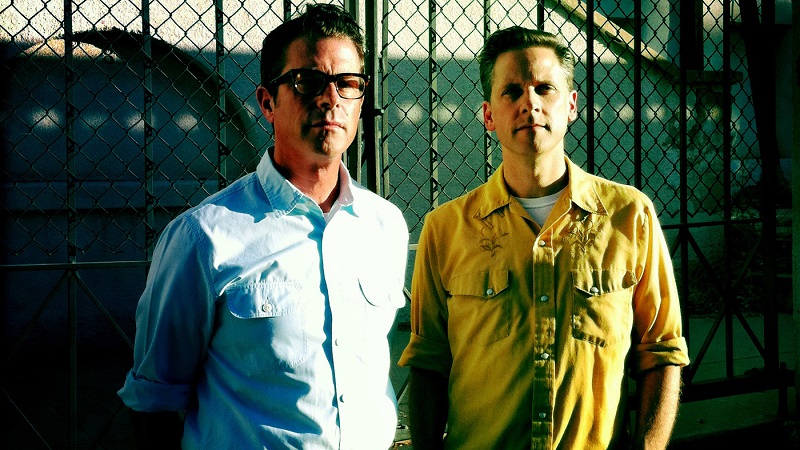 In 1996, UC Irvine student Joey Burns and Giant Sand’s drummer, John Convertino became the Tex-Mex band Calexico along with four other members. Over the course of 19 years, Calexico have released nine albums and collaborated with Iron & Wine and Arcade Fire. Their song “Banderilla” was featured in season 2 of Breaking Bad (you can check it out below!). On April 14, Calexico released their ninth album, Edge of the Sun featuring Sam Beam (Iron & Wine), Ben Bridwell (Band of Horses), and more. On Tuesday, July 7th the band will perform new songs off their new record at the Regent Theater with supporting act Villagers.

Tickets to Calexico at The Regent on July 7th are priced at $25-27, show starts at 8:00 pm and this show is 18-and-over. You can purchase tickets or take a stab at winning a pair with Grimy Goods below!

First make sure you’re following Grimy Goods on Twitter here and/or “like” our Facebook page here. Next, email ggcontests@gmail.com with your full name for guest list and a clever reason why you want a pair of tickets to Calexico at The Regent. When you’re done with your email, send us a Tweet so we know you entered the contest or you can post on our Facebook wall. We’ll select a winner that has done all of the above mentioned. Winners will be announced via email, Facebook and Twitter on Sunday, June 28th. Winners will have until 10 am Monday, June 29th to reply back to our email and confirm their win.

FACEBOOK: Just leave a comment on our wall letting us know you entered our contest for tickets to Calexico at The Regent on July 7th!

Calexico – “Falling from the Sky”

One thought on “Win Tickets to Calexico at the Regent”