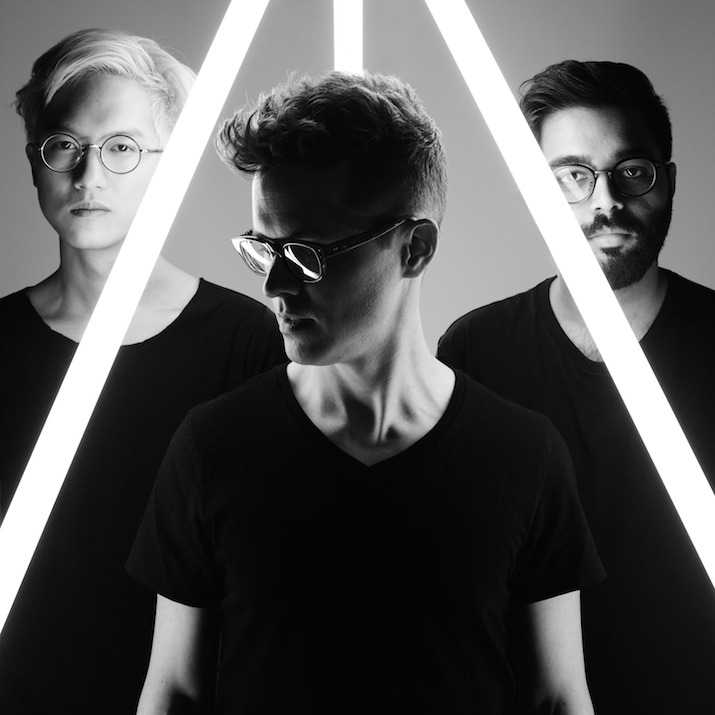 Alt-electronic trio Son Lux, fronted by producer-composer Ryan Lott, have been impressing us for some time, most recently with their last full length album Lanterns and their EP Alternate Worlds featuring Lorde. The band has been keeping busy and are back on the road, touring in support of their new album Bones which dropped on June 22nd via Glassnote. Son Lux will be celebrating with a record release show the El Rey Theatre on Thursday, July 9th. Brooklyn based songwriter/pianist Olga Bell, who is also half of the duo Nothankyou with Brit musician Tom Vek, will be opening with a solo set. Hear jams off her critically acclaimed 2014 debut Krai.

Tickets to Son Lux at the El Rey Theatre are priced at $16-18, doors open at 8:00 pm and the show is all-ages. You can purchase your tickets or try winning a pair with us below!

First make sure you’re following Grimy Goods on Twitter here and/or “like” our Facebook page here. Next, email ggcontests@gmail.com with your full name for guest list and a clever reason why you want a pair of tickets to Son Lux at the El Rey Theatre. When you’re done with your email, send us a Tweet so we know you entered the contest or you can post on our Facebook wall. We’ll select a winner that has done all of the above mentioned. Winners will be announced via email, Facebook and Twitter on Tuesday, June 30th. Winners will have until 10am Wednesday, July 1st to reply back to our email and confirm their win.

FACEBOOK: Just leave a comment on our wall letting us know you entered our contest for tickets to Son Lux on July 9 at the El Rey Theatre!

Son Lux – “Change is Everything”