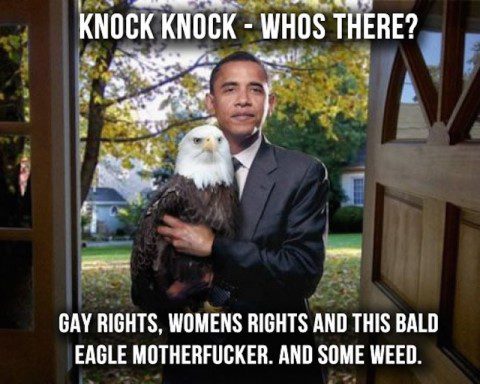 It’s about damn time, America! Today the Supreme Court ruled in favor of same-sex marriage. I don’t know about you, but this calls for a national “Love Wins” holiday. It’s nice to see so many people ecstatic about the ruling. From celebrities to your next door neighbor (who might also be a celebrity), the city of Los Angeles is glowing with happiness. Check out our favorite LA-based Tweets on today’s landmark ruling. Feel the love people, go out and hug someone! And if you have yet to experience a same-sex marriage, we hope you get invited to one real soon. As you can see here, I survived my first lesbian wedding and it was the best ever.

Wow. So moved to hear such amazing news. What a beautiful day. Grateful to those who have worked so tirelessly for equality. #lovewins ❤️❤️

Congratulations America for finally catching up to the modern era with this landmark step forward for gay and lesbian rights.

Any conservatives have an ETA on the whole marrying pets thing? Been waiting on that for a minute, it sounds awesome! — Funny Or Die (@funnyordie) June 26, 2015

I am so proud of America I will never forget this historical day!!! #LoveWins #MarriageEquality 🇺🇸💜 pic.twitter.com/zI9pbWjq7Y

Currently single and available for marriage to babes in #All50 states pic.twitter.com/9WdIU8UIaV — Chloe Newsom (@ChloesThinking) June 26, 2015

ugh i’m so used to being mad at the government, what is this new feeling

Oh god, I just realized that now MY ENITRE Facebook timeline is going to be everyone getting engaged. #single4lyfe #lovewins

LiL B isn’t fully “LA” but we love his Tweet!

I’m not gay and I don’t want to marry a man or find them attractive but I almost cried for all gays around the world! Progress! Do u – Lil B — Lil B From The Pack (@LILBTHEBASEDGOD) June 26, 2015