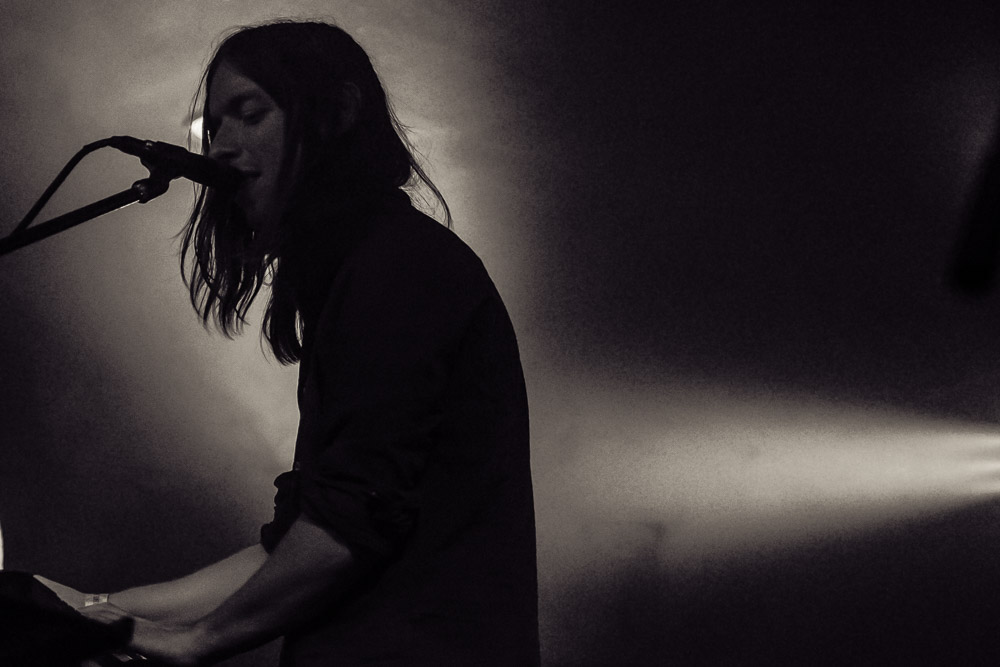 Hailing from Holland with a vintage dreamy sound, Jacco Gardner visited the Wayfarer in Costa Mesa as part of his five week US tour. Gardner is quite the musician having mastered the clarinet, guitar, violin, keyboards and bass as a child and then adding in harpsichord, mellotrons, song writing, sound engineering and more as an adult. His musical journey of experimentation rooted in the sounds of yesteryear (he both plays and records on many vintage instruments) have blended together into the glittery washed out sound featured on his latest album Hypnophobia, out now on Burger Records.

It was a quiet and sparse crowd at the Wayfarer, but those there were supportive and loving fans of Gardner. Even as the band struggled through some technical problems throughout the set, fans waited patiently for Gardner and the guys to work out the kinks. Gardner wasn’t fazed by the problems, working through each mishap with a calm smile. “You’re witnessing the unluckiest show in Jacco history. I just broke a string.” He shyly smiled and asked if anyone from Calvin Love’s band (the opening act) was in the house and if he could borrow a guitar. Calvin himself lent his guitar and the show went on. “Chameleon” was aptly the next song on the set list.

Gardner really is a chameleon of sorts with the way his ethereal voice floats above the layered and pulsing psychedelic sounds of his music. I’ve said in past reviews that his music is like a time machine that takes the listener to the 60’s leading the way to a feeling of freedom and beautiful possibility. Gardner is doe eyed and unassuming onstage with an effortless way about him that melts away any notion of “front man ego.” His voice perfectly harmonizes with his bandmates and never overpowers them, nor the music, making his live show an encapsulated experience rather than a “sit and watch a production.” In fact, the crowd got lost several times in the baroque pop sounds, swaying and dancing like they had made a heavenly connection with their Woodstock ancestors. Jacco Gardner proved himself a talented musician that will continue to remind us all that avant-garde is still alive and well in the land of the living. 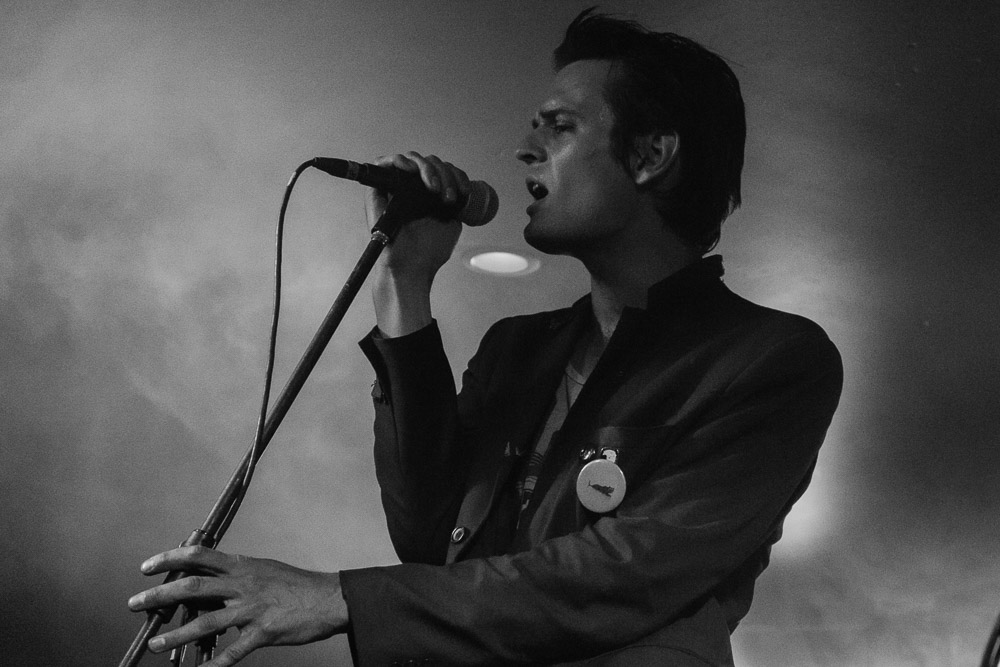 After seeing opener Calvin Love live for the first time they are definitely a group that I have added to my radar. Their chill pop is fun and has an underlying surf rock groove. Urgent beats and pulsing loops are a great backdrop to strikingly dark, tall and handsome front man Calvin. He had the girls and guys dancing with their PBRs in hand creating a literal hipster paradise. 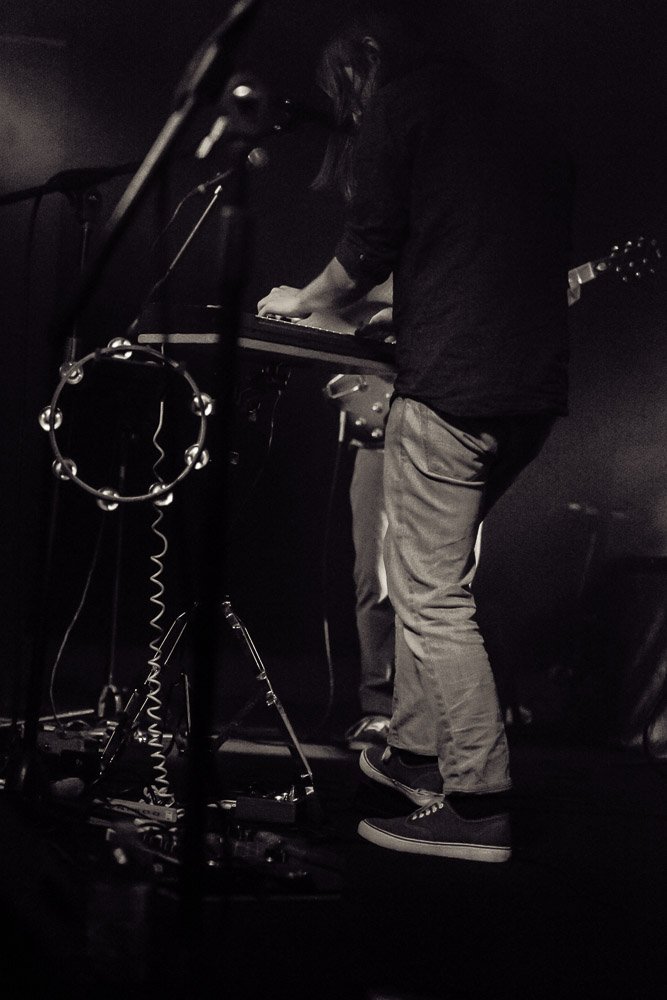 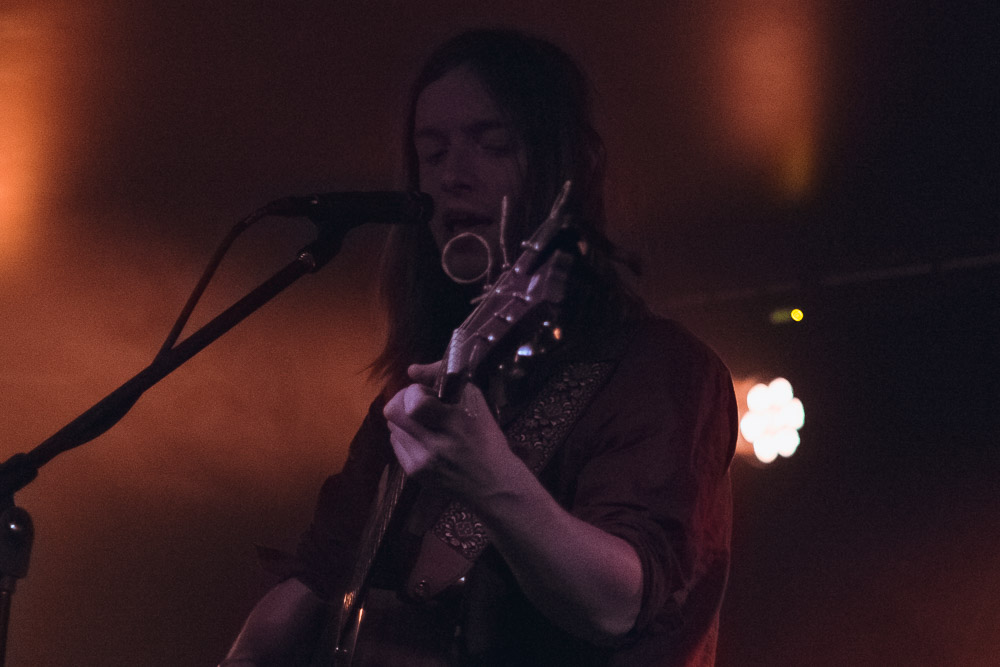 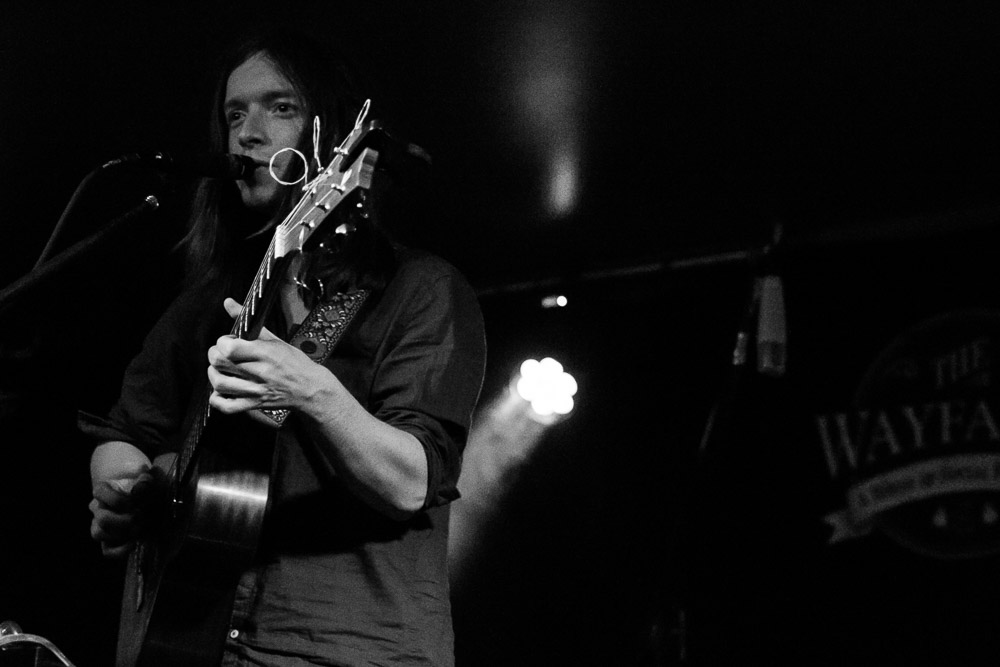 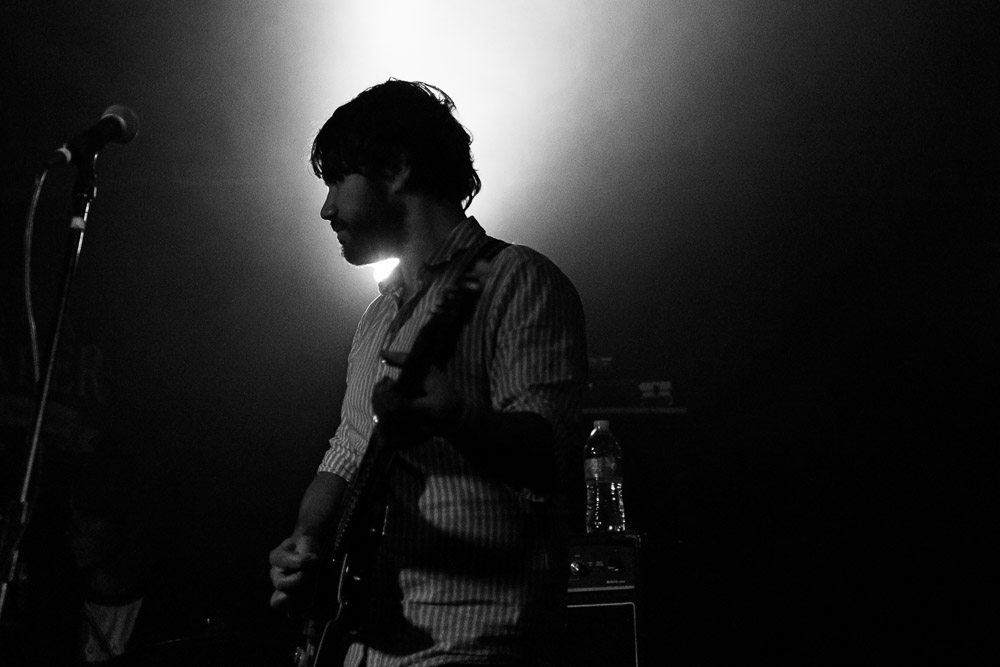 Win Tickets to Jacco Gardner at The Echo