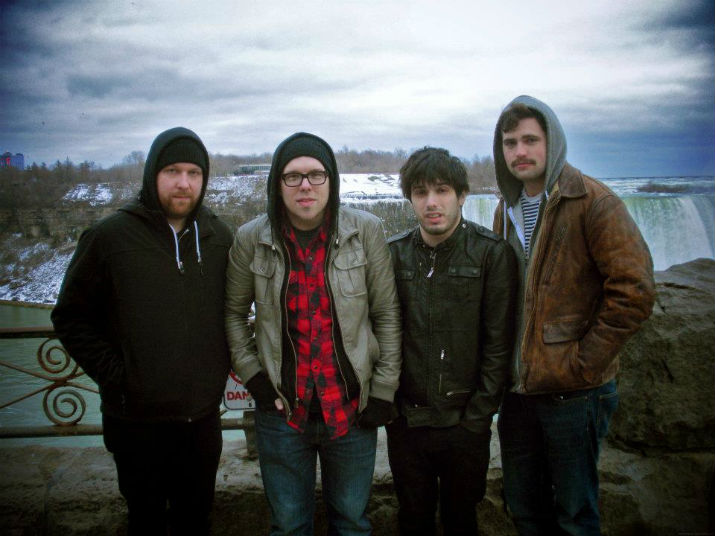 Calling all old-school Ataris fans! The nostalgia trip you’ve been waiting for is here, as veteran pop-punk outfit The Ataris are touring this Summer, playing their famed 1999 album Blue Skies, Broken Hearts in its entirety. The band is scheduled to headline The Roxy on Thursday, July 23rd. Get pumped for the show and prep those vocal chords for one helluva sing-a-long! Opening act is Fullerton melodic punk rockers Sederra.

Tickets to The Ataris at The Roxy are priced at $16-18, doors at 7:30 pm, and the show is all-ages. You can purchase your tickets or win a pair with us below!

First make sure you’re following Grimy Goods on Twitter here and/or “like” our Facebook page here. Next, email ggcontests@gmail.com with your full name for guest list and a clever reason why you want a pair of tickets to The Ataris at The Roxy. When you’re done with your email, send us a Tweet so we know you entered the contest or you can post on our Facebook wall. We’ll select a winner that has done all of the above mentioned. Winners will be announced via email, Facebook and Twitter on Sunday, July 12th. Winners will have until 10am Monday, July 13th to reply back and confirm their win.

FACEBOOK: Just leave a comment on our wall letting us know you entered our contest for tickets to The Ataris at the Roxy on July 23!