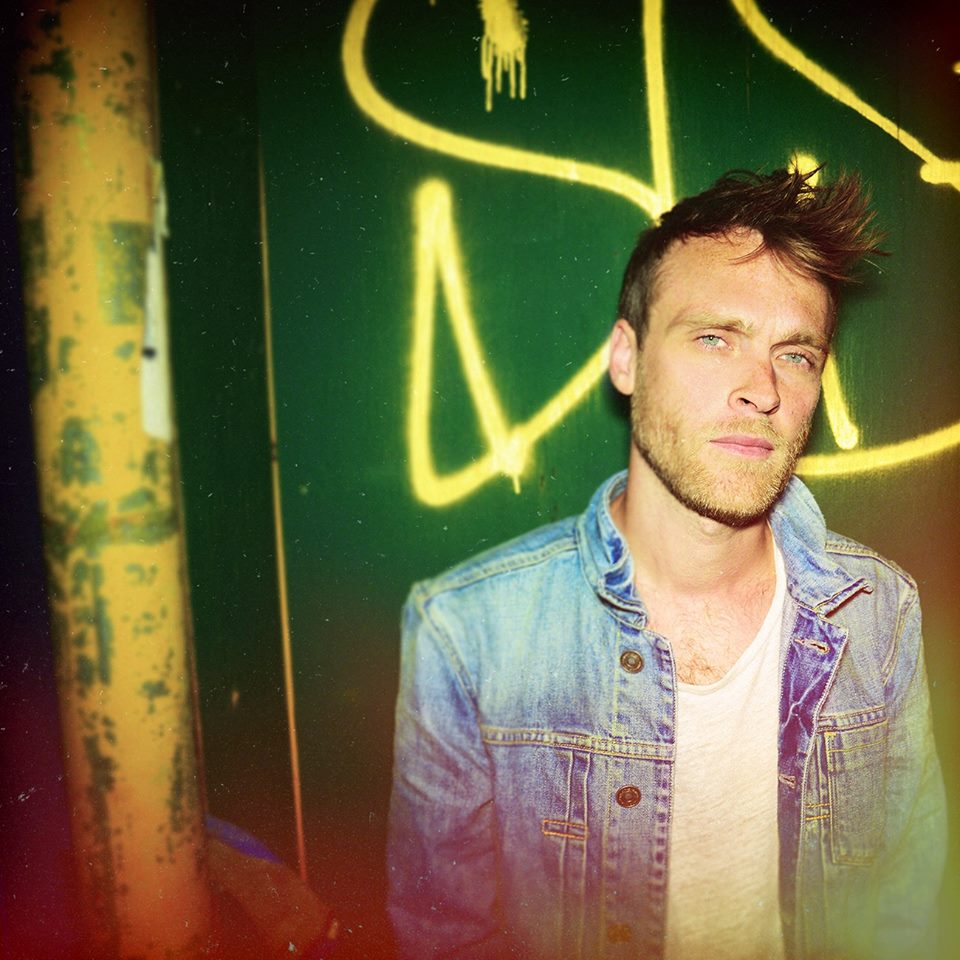 Get ready for a night of dancing at the Roxy Theatre on Friday, July 24th with the New York producer, Penguin Prison. We last caught the one-man act at the Echo in 2012 when he released his debut self-titled album. This year will mark the start of an international tour in support of his sophomore album Lost In New York.  Check out some of the singles from the album down below!

The 40 Best L.A. Concerts This July

Tickets to Penguin Prison at The Roxy are priced at $18-20, doors at 8 pm, and the show is all-ages. You can purchase your tickets or win a pair with us below!

First make sure you’re following Grimy Goods on Twitter here and/or “like” our Facebook page here. Next, email ggcontests@gmail.com with your full name for guest list and a clever reason why you want a pair of tickets to Penguin Prison at The Roxy. When you’re done with your email, send us a Tweet so we know you entered the contest or you can post on our Facebook wall. We’ll select a winner that has done all of the above mentioned. Winners will be announced via email, Facebook and Twitter on Wednesday, July 15th. Winners will have until 10am Thursday, July 16th to reply back and confirm their win.

FACEBOOK: Just leave a comment on our wall letting us know you entered our contest for tickets to Penguin Prison at the Roxy on July 24th!