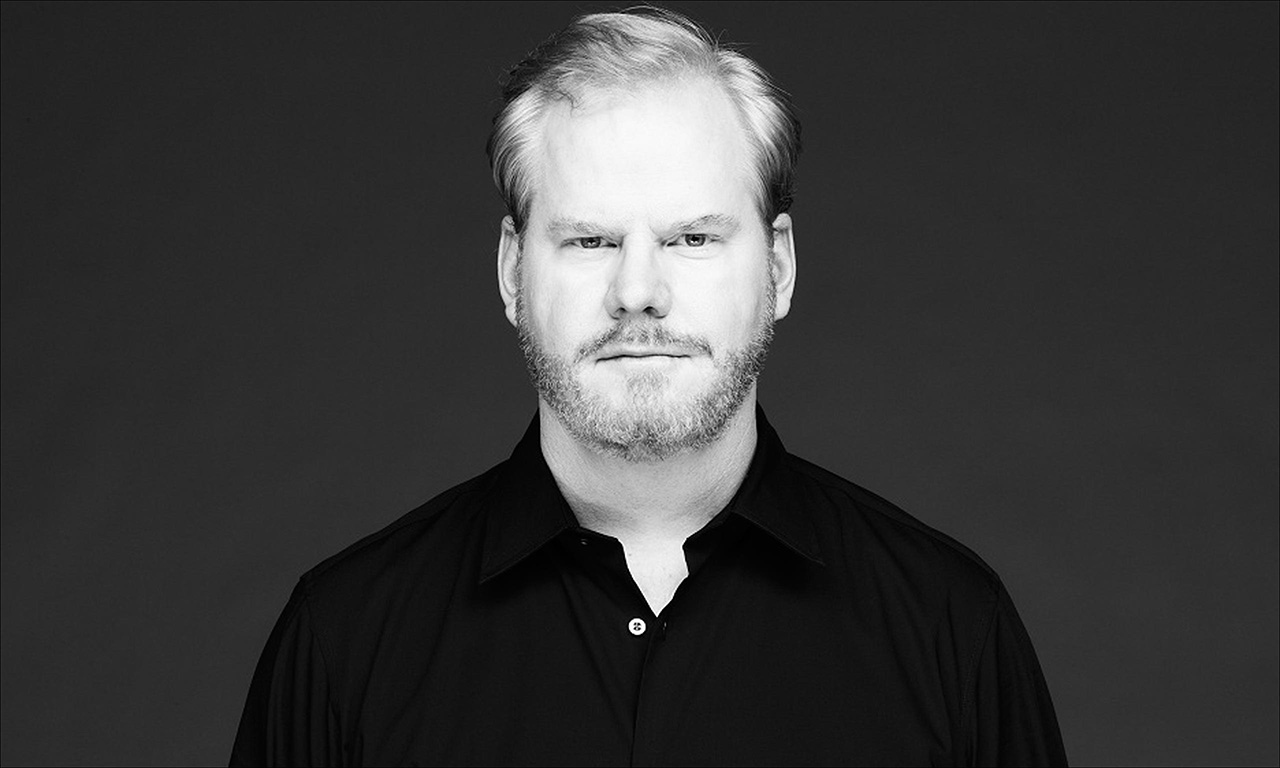 Coming to the Greek Theatre on Saturday, July 25th is one of our favorite contemporary comedians of the 21st century, Jim Gaffigan! We last heard from Mr. Gaffigan last year when his hit comedy special Obsessed became one of the most watched stand-up comedy special and had a subsequent album release that hit number 1 on the Billboard Comedy Album Charts. Jim Gaffigan has an upcoming television series titled The Jim Gaffigan Show in which he will play a stand-up comedian raising five children in a New York apartment. His show is set to debut this Wednesday, July 15th, but why not experience the laughs live? Check out our contest details down below!

Tickets to Jim Gaffigan at Greek Theatre are priced at $45-65, doors at 6:30 pm, and the show is all-ages. You can purchase your tickets or win a pair with us below!

First make sure you’re following Grimy Goods on Twitter here and/or “like” our Facebook page here. Next, email ggcontests@gmail.com with your full name for guest list and a clever reason why you want a pair of tickets to Jim Gaffigan at the Greek Theatre. When you’re done with your email, send us a Tweet so we know you entered the contest or you can post on our Facebook wall. We’ll select a winner that has done all of the above mentioned. Winners will be announced via email, Facebook and Twitter on Saturday, July 18th. Winners will have until 10am Sunday, July 19th to reply back and confirm their win.

FACEBOOK: Just leave a comment on our wall letting us know you entered our contest for tickets to Jim Gaffigan at the Greek Theatre on July 25th!