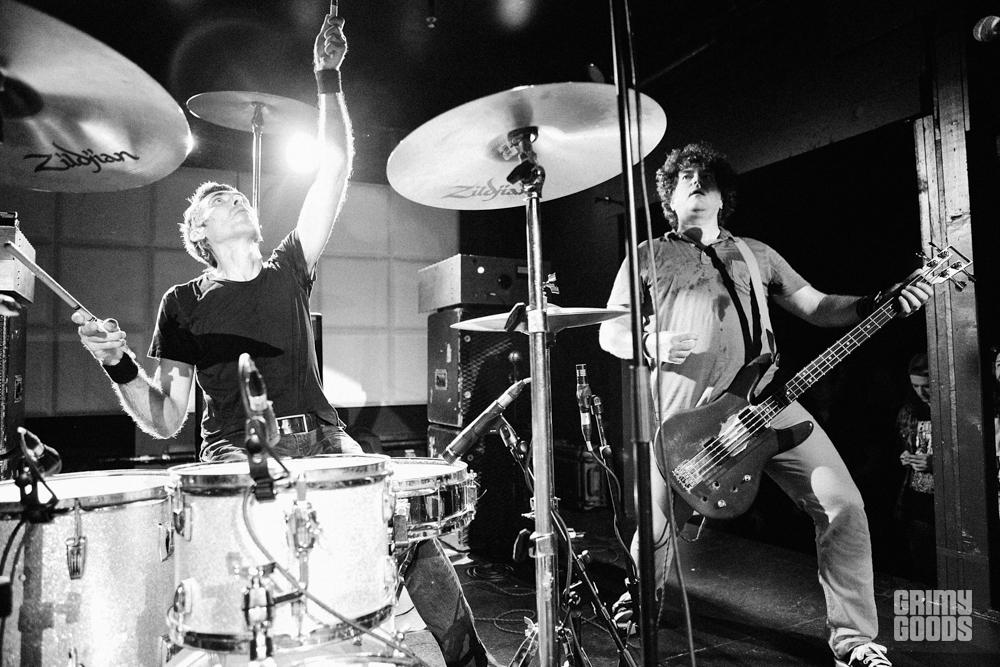 Last night, the famed post-hardcore band, Shellac, played an intimate gig at The Echo as a warm up for tonight’s show at The Regent. The Chicago based trio fronted by producer extraordinaire, Steve Albini transported the sold-out Echo back to the best parts of 90’s rock. Much like Albini’s philosophy regarding recording and producing bands, the true measurement of a band is based around their performance and with this, Shellac practice what they preach.

Shellac are as tight as any other band but loose enough to generate an almost tangible and visceral energy. Shellac’s sarcastic and cynical performance was just as fun to watch as it was back in the day. During one of the band’s famed question and answer sessions (usually while Steve is tuning his guitar), Steve shared a potato recipe that is akin to “sexual intercourse in your mouth”. Songs like “Squirrel Song”, “Crow” and “My Black Ass” were just a few of my personal favorites.

Opening the show were fellow Touch and Go label mate, Shannon Wright, who performed a dark, moody, and emotional solo set. If you have tickets for tonight’s Regent show, you are in for one hell of a treat. 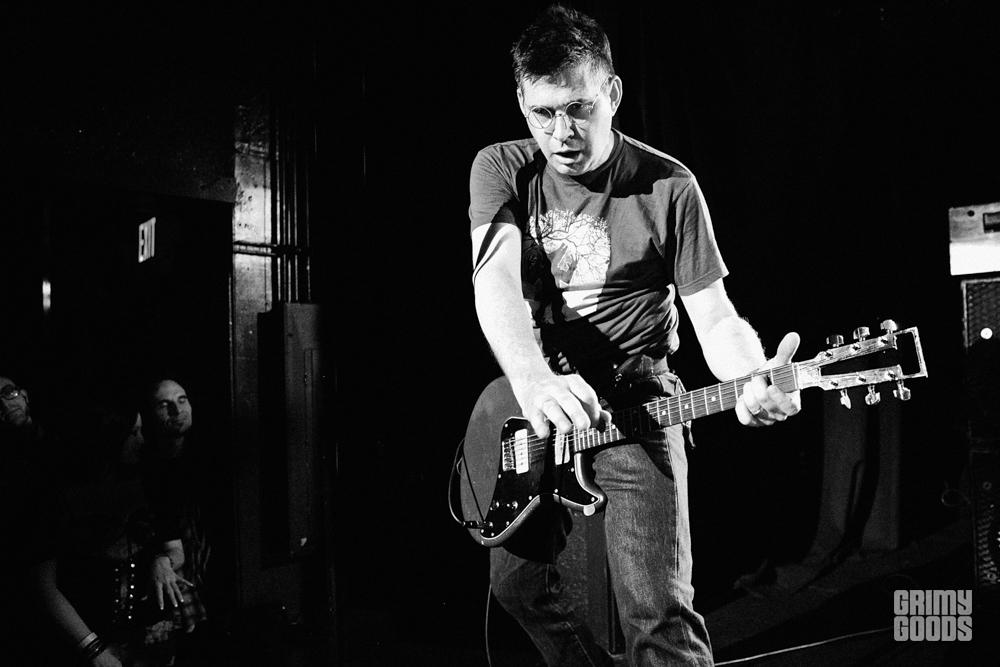 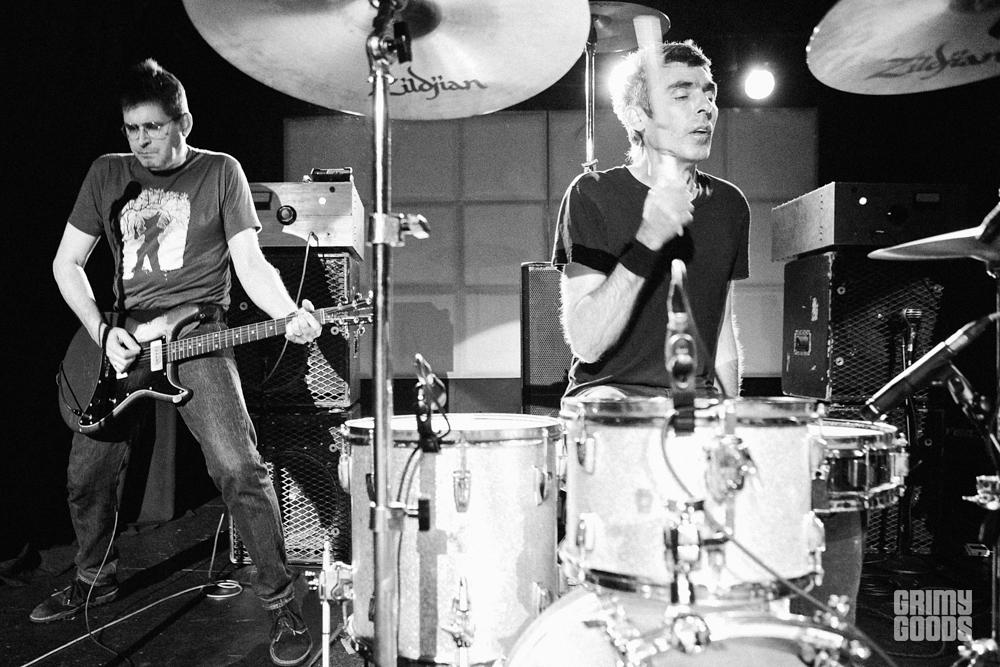 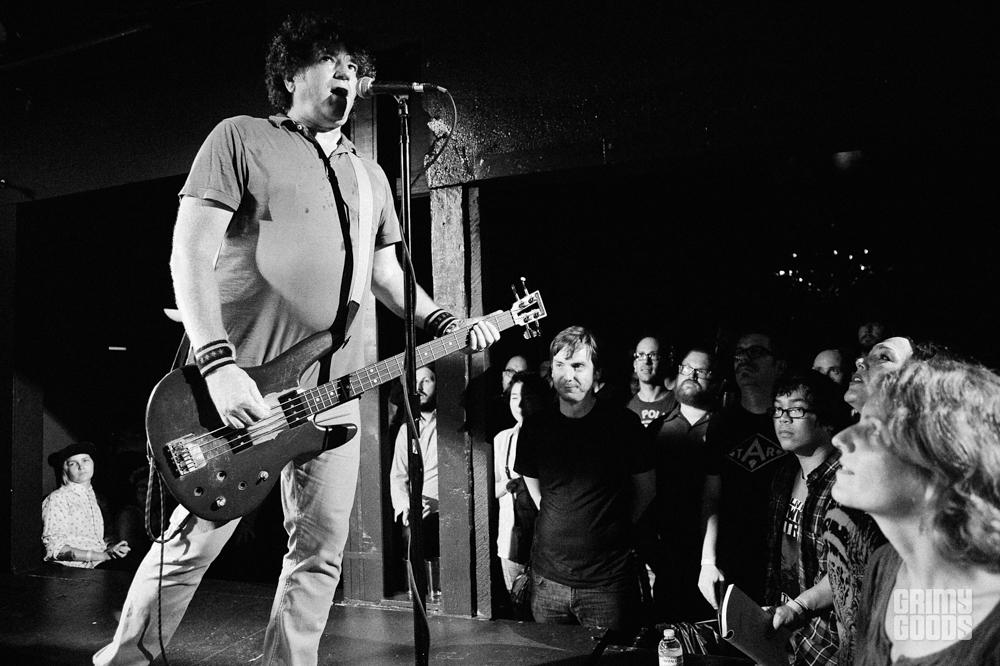 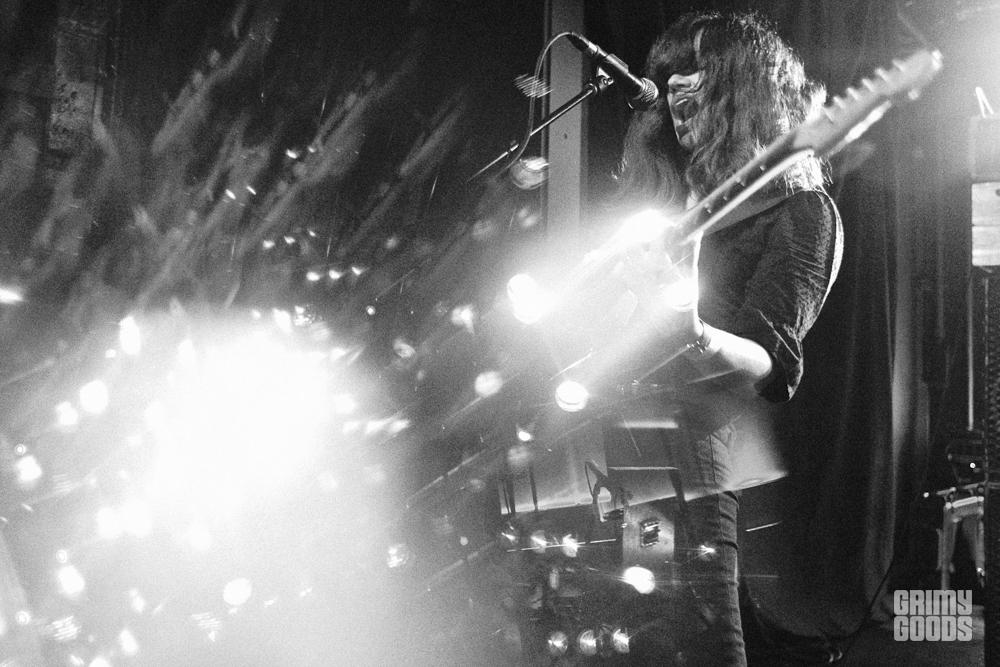 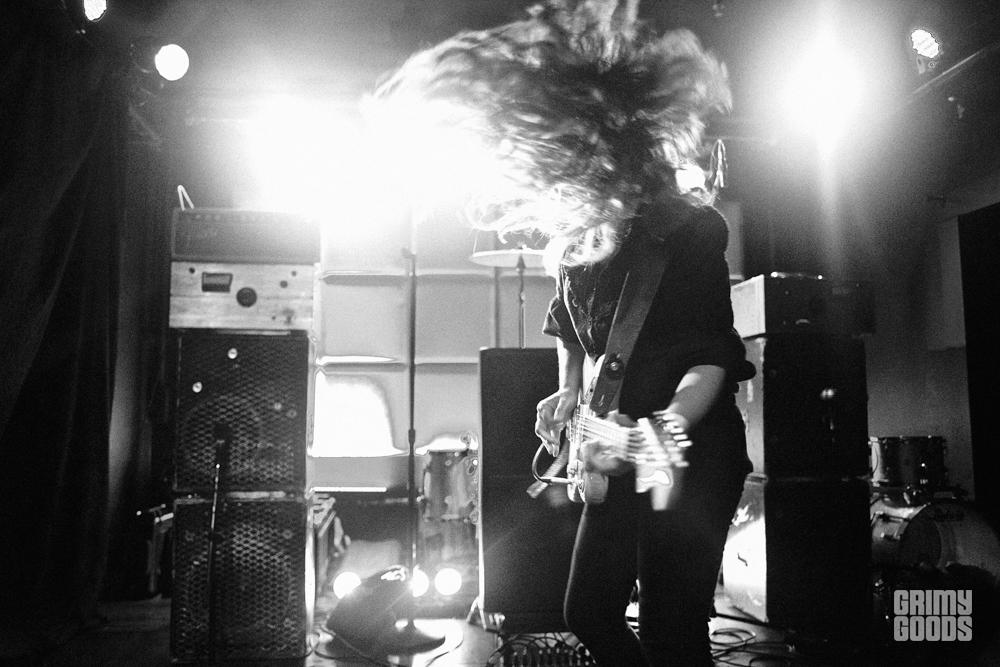 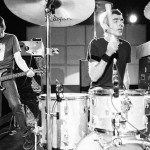 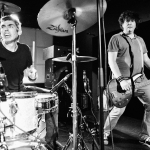 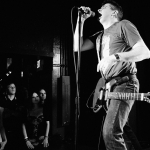 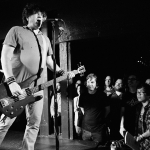 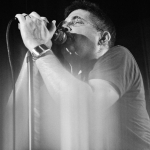 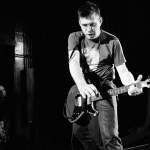 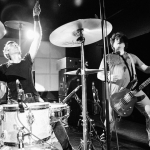 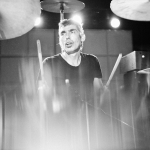 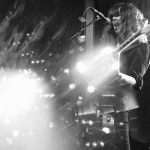 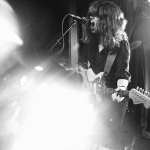 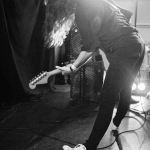 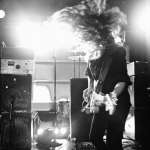 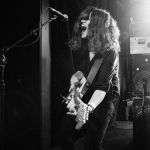 Television at Teragram Ballroom: taking fans on a mesmerizing trip to the “Marquee Moon”

Riot Grill Fest at The Regent to feature Babes In Toyland, Le Butcherettes and more