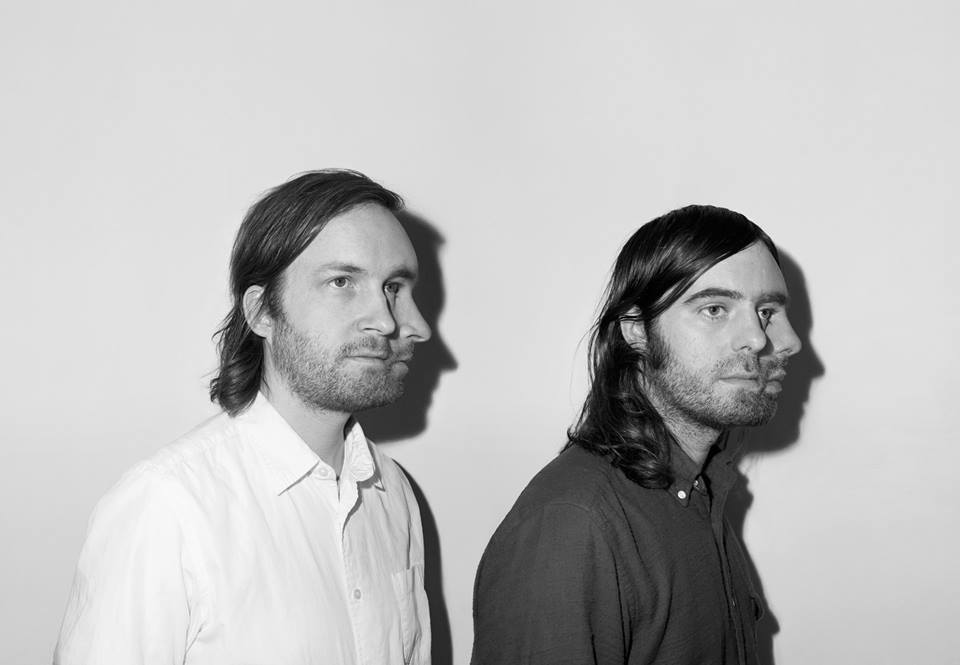 Rattan have announced a Los Angeles performance at the Mayan on Monday, September 28. Ratatat are touring in support of their fifth studio album Magnifique, which is set for release on July 17 via XL Recordings. Bringing back their core guitar-driven sound, the 14-track full-length features previously shared singles “Cream On Chrome,” “Abrasive,” and “Nightclub Amnesia. You can stream the entire new album via NPR. In addition to Ratatat’s Los Angeles date, the band will embark on a North American Tour that will kick off tomorrow, July 17 which will take them through San Francisco on September 18.

Tickets to Ratatat at The Mayan are priced at $32.50 and the show is all-ages. There is a pre-sale starting today (Thursday, July 16) at 10am. You can access the pre-sale by using the following password: AMNESIA. You can access pre-sale tickets here.

General tickets to Ratatat at The Mayan will go on sale Friday, July 17 at 10am.

GET TICKETS TO RATATAT AT THE MAYAN! 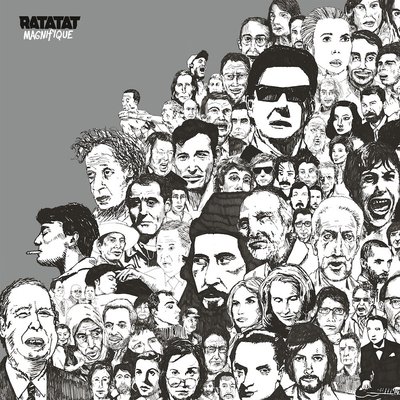