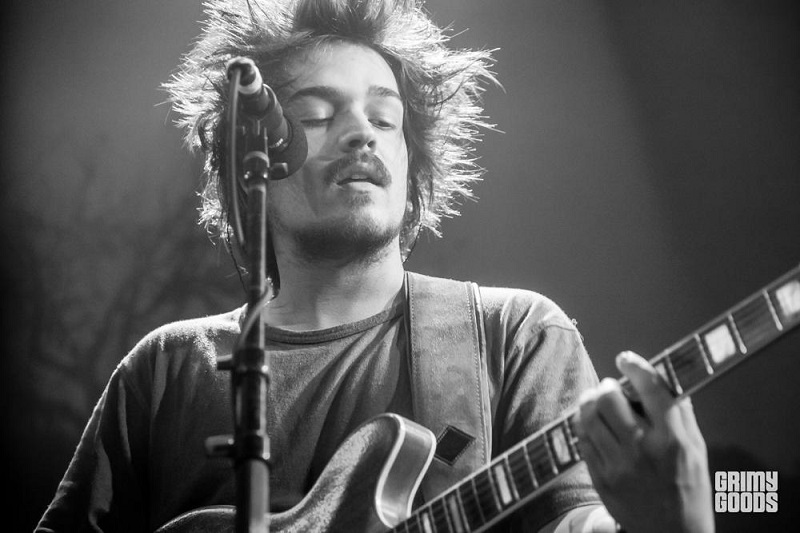 Last year we caught German folk-tronica outfit Milky Chance driving Los Angeles fans wild. Now they’re back on tour in the states and ready to do it all over again with a headlining show at The Shrine Expo Hall on Tuesday, August 4th. Hear catchy songs off their debut album Sadnecessary, including international hit “Stolen Dance,” and be prepared to dance along! NY’s soulful alt-rockers X Ambassadors support – jam to new tunes off their debut album VHS.

Tickets for Milky Chance at The Shrine Expo Hall are priced at $33.50-$40, doors open at 8:00 pm, and the event is all ages. You can purchase tickets or win a pair of tickets by entering the contest below!

First make sure you’re following Grimy Goods on Twitter here and/or “like” our Facebook page here. Next, email ggcontests@gmail.com with your full name for guest list and a clever reason why you want a pair of tickets to Milky Chance at The Shrine Expo Hall When you’re done with your email, send us a Tweet so we know you entered the contest or you can post on our Facebook wall. We’ll select a winner that has done all of the above mentioned. Winners will be announced via email, Facebook and Twitter on Tuesday, July 21st. Winners will have until 10 AM Wednesday, July 22nd to reply back to our email and confirm their win.

FACEBOOK: Just leave a comment on our wall letting us know you entered our contest for tickets to Milky Chance at The Shrine Expo Hall on August 4!