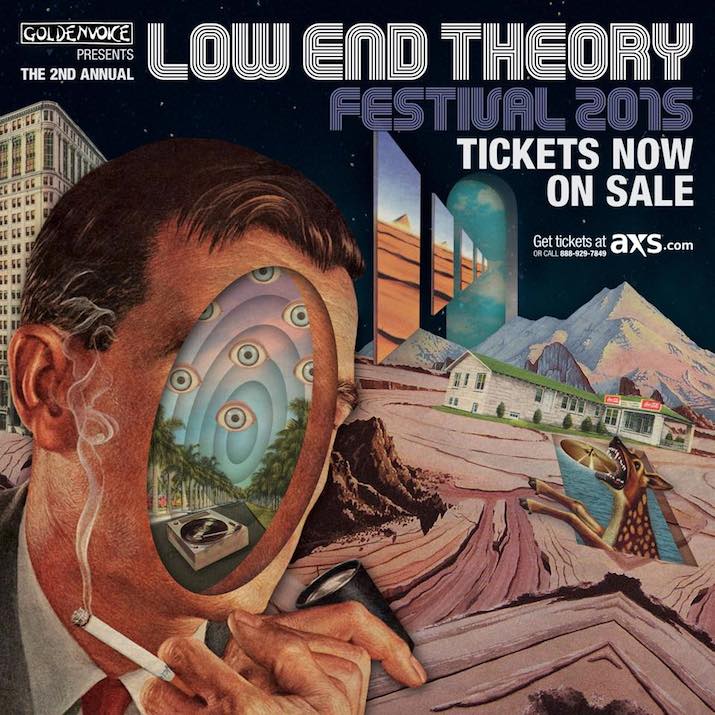 Since the mid-2000’s every Wednesday night in Los Angeles Low End Theory has been bumpin’ with the best in experimental electronic and hip-hop music and often features up and coming acts before (and even after) they blow up on the scene. Now the second annual Low End Theory Festival is coming to the Shrine Expo Hall on Saturday, August 8th and you won’t want to miss it! 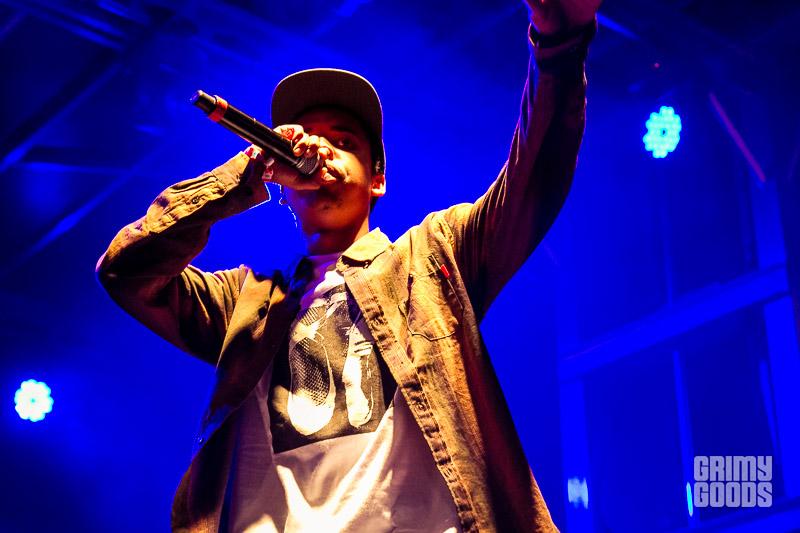 Tickets for Low End Theory Festival at The Shrine Expo Hall are priced at $35-$65, doors open at 3:30 pm, and the event is all ages. You can purchase tickets or win a pair of tickets by entering the contest below!

First make sure you’re following Grimy Goods on Twitter here and/or “like” our Facebook page here. Next, email ggcontests@gmail.com with your full name for guest list and a clever reason why you want a pair of tickets to Low End Theory Festival at The Shrine Expo Hall When you’re done with your email, send us a Tweet so we know you entered the contest or you can post on our Facebook wall. We’ll select a winner that has done all of the above mentioned. Winners will be announced via email, Facebook and Twitter on Saturday, July 25th. Winners will have until 10 AM Sunday, July 26th to reply back to our email and confirm their win.

FACEBOOK: Just leave a comment on our wall letting us know you entered our contest for tickets to Low End Theory Festival at The Shrine Expo Hall on August 8!