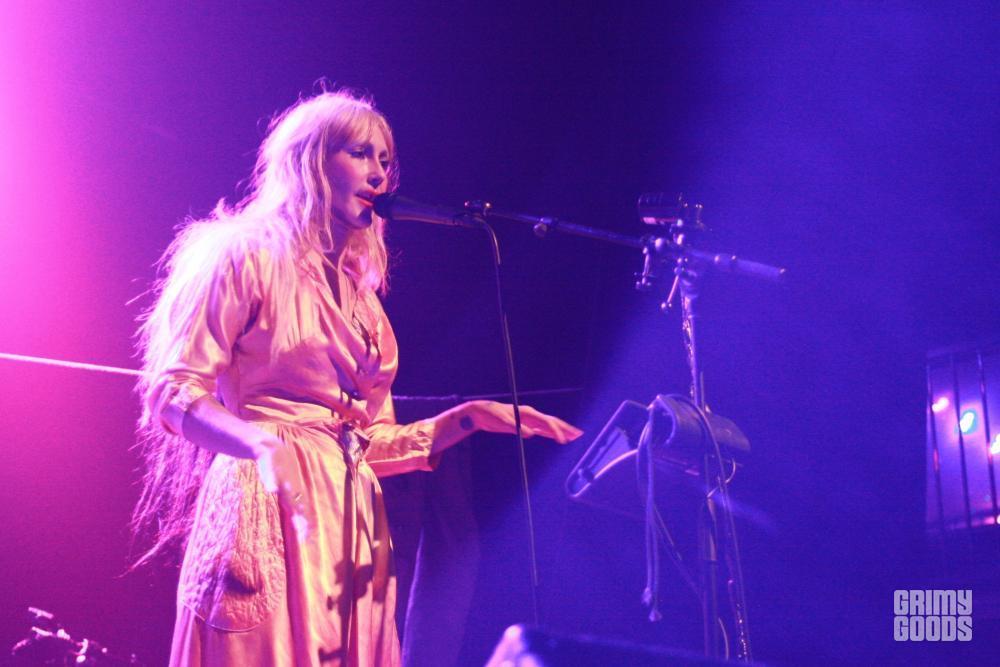 French sisters Bianca and Sierra Casady are at the heart of the eccentric, enthralling and often costumed, indie-folktronica outfit known as CocoRosie. We’ve seen their unique performances before and welcome them back to Los Angeles for their headlining show at The Belasco Theater on Wednesday, September 23rd. Their new album Heartache City is due out September 18th and features enticing new tracks such as “Lost Girls,” “Heartache City,” and “Un Beso.” Now hear them live!

Tickets to CocoRosie at the Belasco Theater are priced at $30, doors open at 8:00 PM and the show is all ages. You can purchase tickets or try winning a pair with us below!

First make sure you’re following Grimy Goods on Twitter here and/or “like” our Facebook page here. Next, email ggcontests@gmail.com with your full name for guest list and a clever reason why you want a pair of tickets to CocoRosie at the Belasco Theater. When you’re done with your email, send us a Tweet so we know you entered the contest or you can post on our Facebook wall. We’ll select a winner that has done all of the above mentioned. Winners will be announced via email, Facebook and Twitter on Thursday, September 3rd.  Winners will have until 10 am Friday, September 4th to reply back to our email and confirm their win.

TWEET: Yo, @GrimyGoods! I wanna win tix to @LaRealCocoRosie on September 23 at The Belasco DTLA! http://ow.ly/Rs44Q

FACEBOOK: Just leave a comment on our wall letting us know you entered our contest for tickets to CocoRosie at the Belasco Theater on September 23!

CocoRosie – Behind the Scenes “Hairnet Paradise” / “Big and Black”