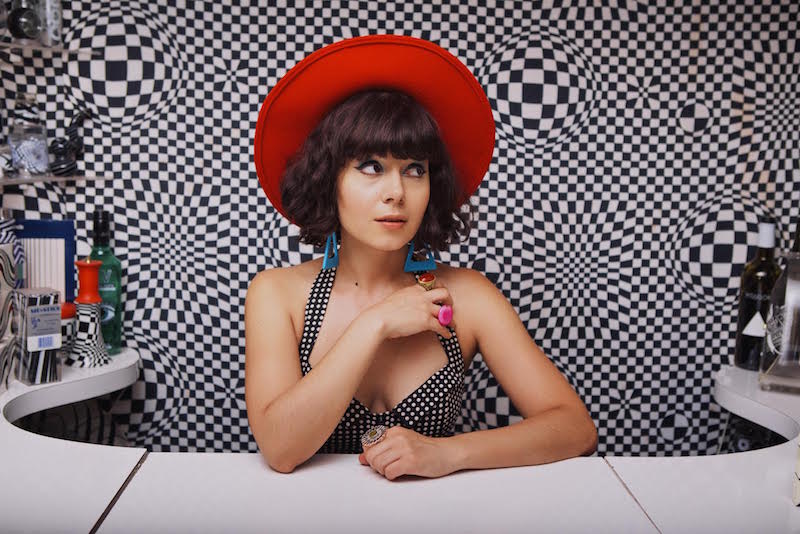 What better way to kick off a new month than with a free night of exceptional live music. Grimy Goods presents Veronica Bianqui at Harvard and Stone every Tuesday night for the entire month of September! There is no cover, but you gotta be 21-and-over to attend the good times!

You may recognize Veronica from her work with Isaac Rother & The Phantoms, The Blank Tapes, and Jail Weddings. Now the songbird has gone solo and is ready to enchant your with her adoring vocals and sunny 60s-esque tunes.

We recently selected Veronica Bianqui as a must-see act at Echo Park Rising and also premiered her delicious new single, “If Love’s A Gun, I’m Better Off Dead” along with a featured interview (read it here).

Tonight Veronica kicks off night one of her September residency at Harvard and Stone. Throughout her month-long residency, Veronica will be joined by some of our favorite local acts such as Joel Jerome, Jesus Sons, and more — along with a very special secret guest you definitely won’t want to miss! You can view the full lineup for all her residency dates below.

Stream the single, “If Love’s A Gun, I’m Better Off Dead,” below. 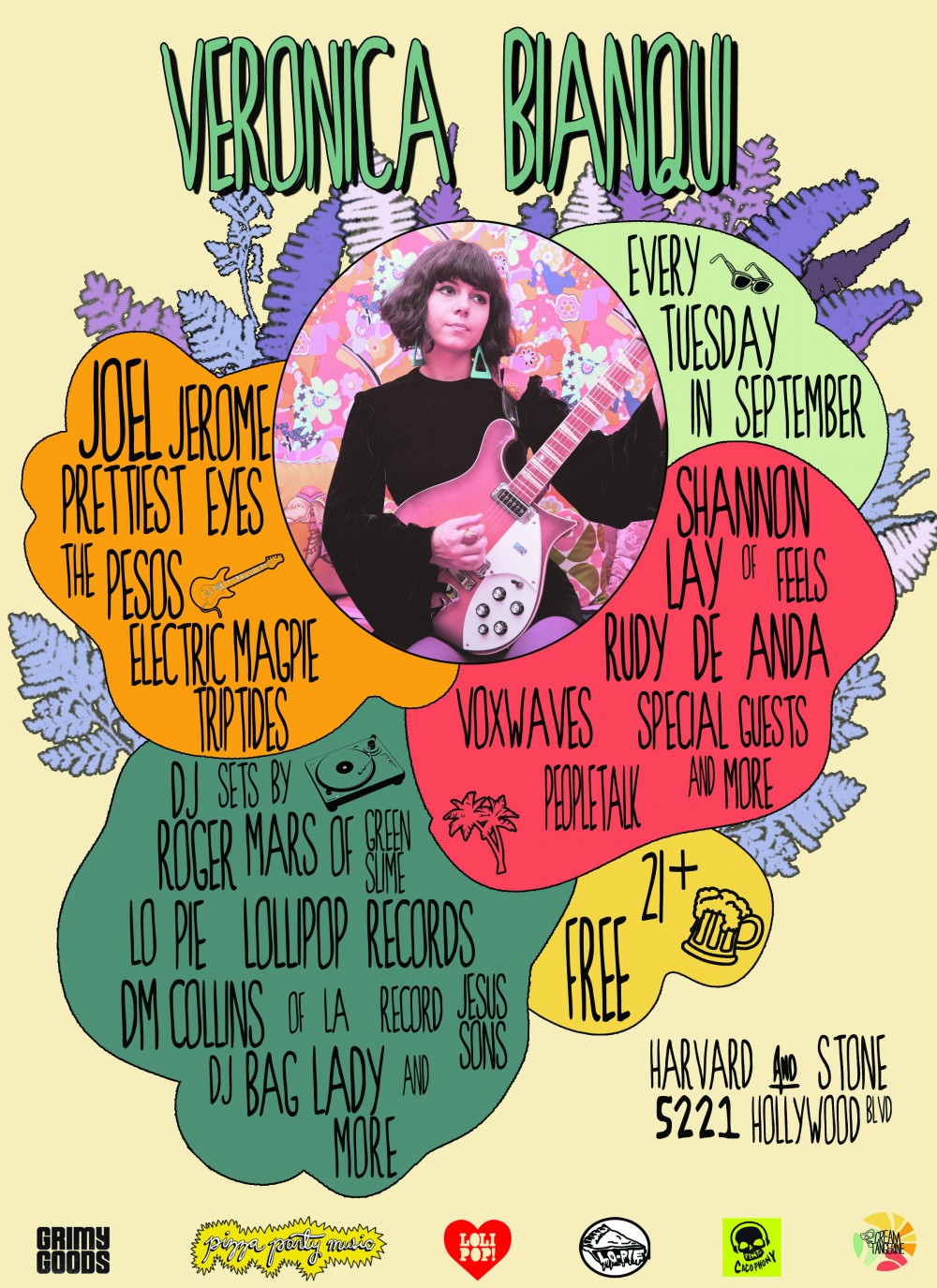