The Teragram Ballroom saw the last summer tour stop of Nick Waterhouse & The Combo. Waterhouse mentioned this would be the last show for a while as he is currently working on a new album he hopes to finish by next month. Playing songs from the upcoming album and those from Time’s All Gone and Holly had everyone singing along and moving their feet. Between songs, the well-dressed Nick Waterhouse told the crowd about how people have told him he doesn’t put enough soul into his music, prompting a fan to exclaim, “The fuck!”. Half-way into the set I heard some ruckus and people moving, I turn around to see a couple fans pushing, pulling, and swinging fists at each other. Someone must have had a few too many drinks. After a few other people started to join the scuffle, Waterhouse called for security and the groups were separated. Waterhouse wanted everyone to have a good time and called for a couple to stay in the back and the others near the front. During the closing song “Some Place”, a fan climbed up the stage, grabbed the setlist next to Waterhouse and dove right back into the crowd.

Despite the bro-brawl, it was a thrilling night of music at the Teragram Ballroom. Nick Waterhouse and opening acts Paul Bergmann and Pearl Charles each brought something unique and captivating to the room. 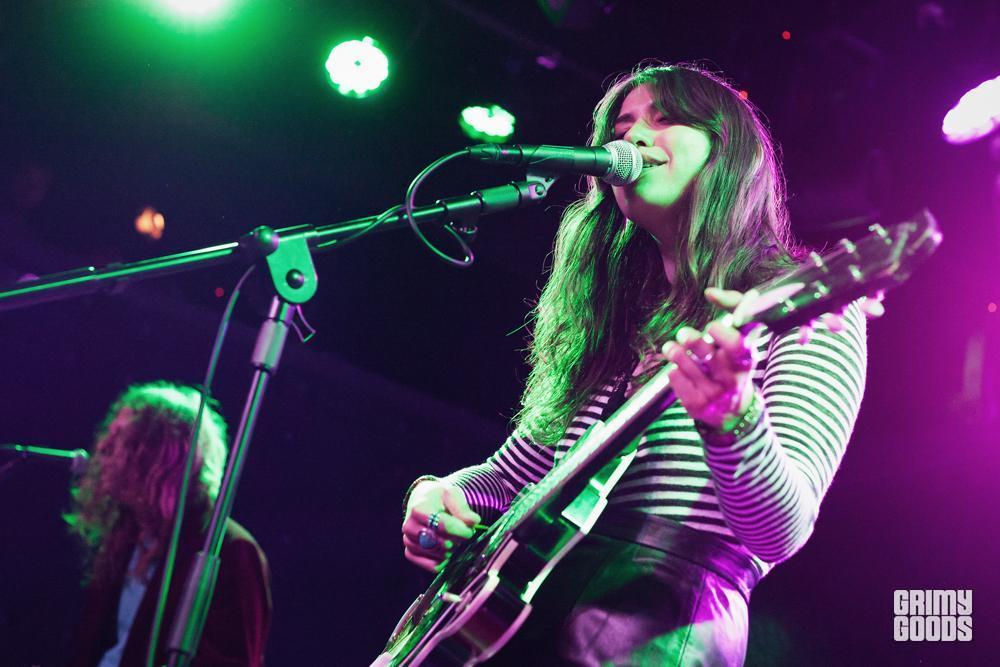 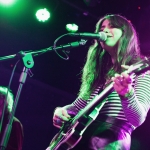 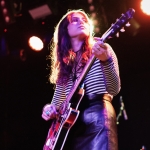 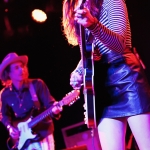 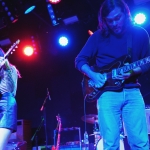 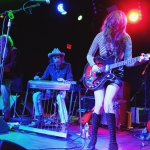 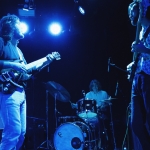 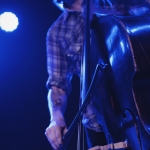 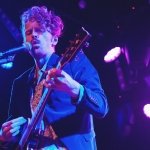 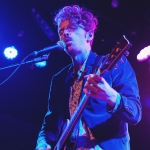 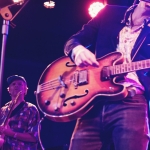 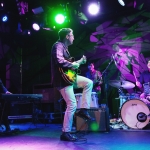 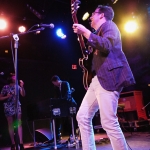 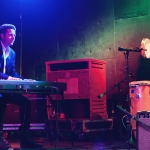 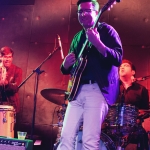 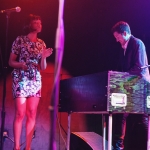 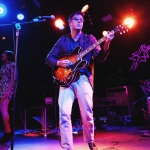 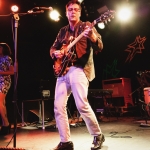 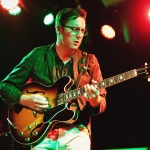 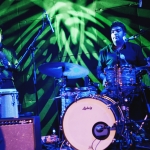 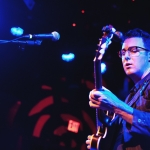 Photos: Dawes, Nick Waterhouse, and others rock the Echoplex for a good cause