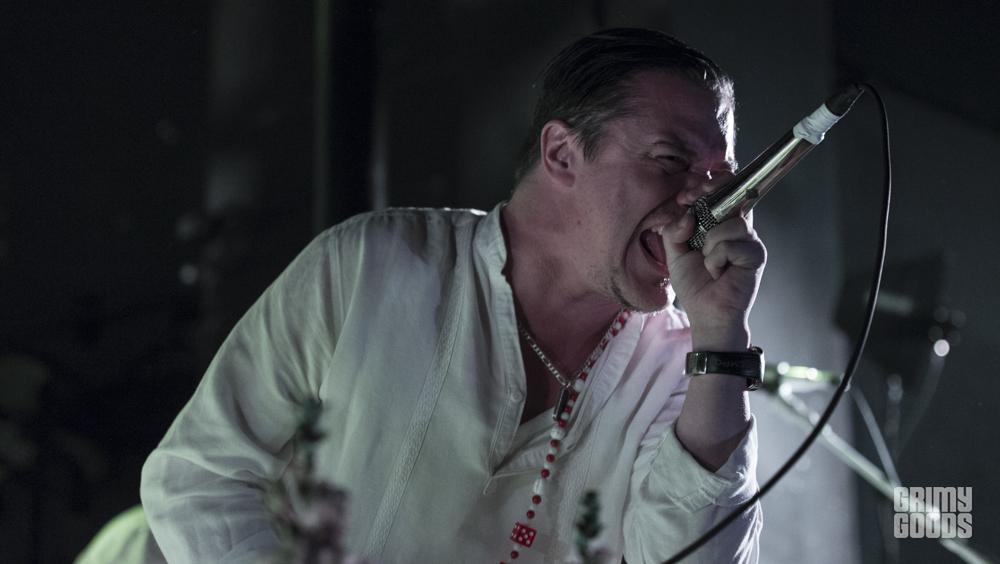 You might have heard a rumor this past week that some mysterious band called LUMP was scheduled to headline The Troubadour on Thursday. Well, that mysterious band just happens to be Faith No More. Tonight, Faith No More will perform a last-minute surprise show at the famed Troubadour in West Hollywood. The band are also slated to perform on Jimmy Kimmel Live at 11:35pm EST tonight.

Tickets to Faith No More at The Troubadour are priced at $35. Tickets will go on sale today (Thursday, September 3) at 10am. You can purchase them online via the link below. Doors are at 11 p.m. and the band will hit the stage around 11:30 p.m. It’s gonna be a late and wild ride. Get ready for it!

GET TICKETS TO FAITH NO MORE AT THE TROUBADOUR!

We most recently caught Faith No More at The Observatory this past April. It s was an incredible performance that also garnered a lot of controversy. You can read the full review with photos here.

Faith No More at The Observatory: An incredible performance (regardless if Mike Patton was rude and pompous)