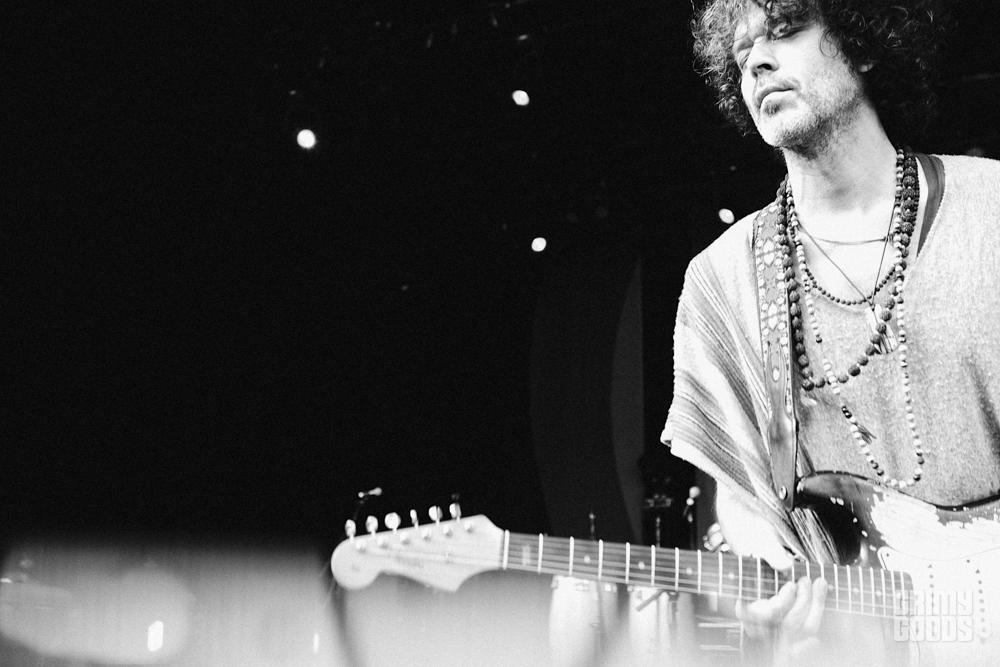 Guitarist/vocalist/producer/composer Doyle Bramhall II has lived a lifetime of rock n’ roll. His father Doyle Bramhall played drums for blues legends Lightning Hopkins and Freddie King, and Bramhall II has collaborated with and played alongside Eric Clapton, Roger Waters, Jimmie Vaughn and Stevie Ray Vaughn, just to name a few. Most recently, Bramhall II completed the successful Wheels of Soul Summer tour, playing with Sharon Jones & The Dap Kings and The Tedeschi Trucks Band. Now you can catch his solo show when it comes to Los Angeles at the El Rey Theatre on Thursday, September 24th. Let the good times roll!

Tickets to Doyle Bramhall II are priced at $15, doors open at 7:00 pm, and the event is all ages. You can purchase tickets or try and win a pair of tickets with us by entering the contest below!

First make sure you’re following Grimy Goods on Twitter here and/or “like” our Facebook page here. Next, email ggcontests@gmail.com with your full name for guest list and a clever reason why you want a pair of tickets to Doyle Bramhall II at the El Rey Theatre. When you’re done with your email, send us a Tweet so we know you entered the contest or you can post on our Facebook wall. We’ll select a winner that has done all of the above mentioned. Winners will be announced via email, Facebook and Twitter on Sunday, September 13th. Winners will have until 10 am, Monday, September 14th to reply back to our email and confirm their win.

FACEBOOK: Just leave a comment on our wall letting us know you entered our contest for tickets to Doyle Bramhall II at the El Rey Theatre on September 24th!