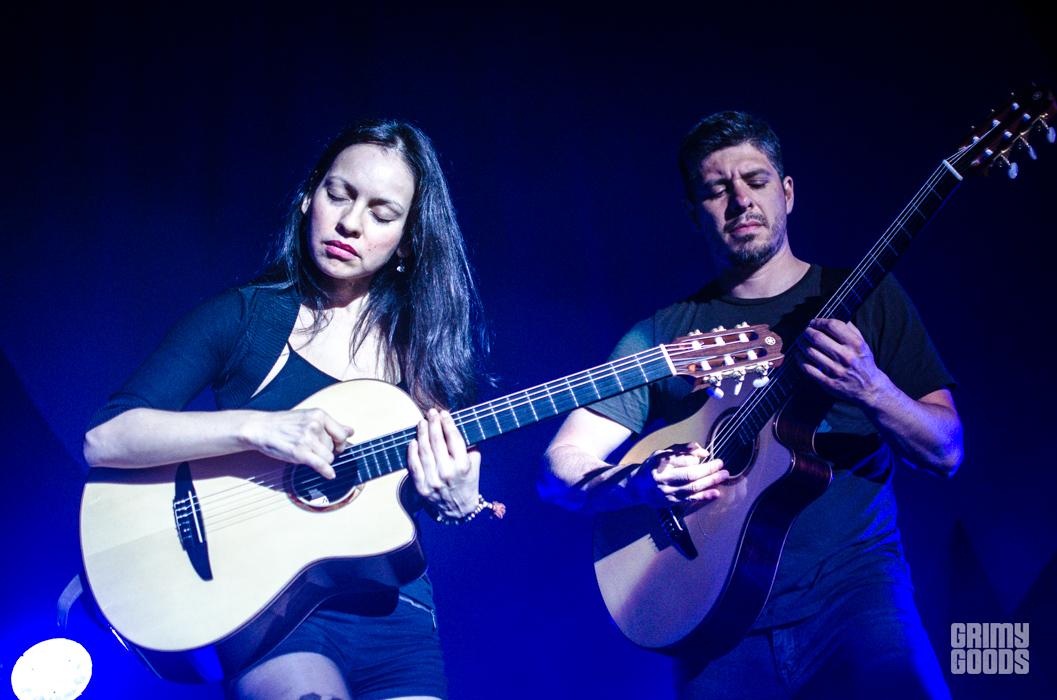 The inaugural KAABOO Music Festival kicks off this upcoming weekend, Sept. 18-20 in beautiful Del Mar San Diego. The lone non-EDM festival will feature acts like No Doubt, The Killers, Slightly Stoopid, Ben Harper, 311 and other big name performances. But as with any music festivals, there’s a lot of value to be found in the early part of the day. Be sure to arrive early and discover some new music. Below are our selections for the 5 Early-Afternoon Can’t Miss Acts at KAABOO Fest!

This Southern Americana duo hasn’t been around for very long but have generated a lot of buzz in a short amount of time. Their debut album Utah is an overlooked gem and they’ve gained a healthy following while touring as a four-piece. If you get into the gates early on the first day, they’re worth checking out.

I first discovered this band via YouTube. They would record videos of themselves singing and playing (mainly covers) while in their tour bus on the way to shows. Bluhm’s old-fashioned sounding vocals lend well to songs by Hall & Oates and Stealer’s Wheel. Through this method I discovered that her own stuff is just as spectacular, her band features Mother Hips lead man and Bluhm’s hubby Tim Bluhm. They also play Saturday at the Troubadour, so if you can’t make it to KAABOO, check them out this weekend in LA!

This Mexican duo are a joy to watch play the acoustic guitar and you may have heard their songs in films such as Pirates of the Carribean: On Stranger Tides or Puss in Boots. Former lovers, they’ve only gotten better since ending their romantic relationship a few years ago. Their nylon-string guitars provide a soothing sound that’ll be perfect for the early afternoon slot they’ve been given.

I discovered this Nashville rock band through the closing moments of the pilot for the short-lived but awesome FX show “Legit”. Within the first few seconds of the opening riff, I pulled out my phone to Shazam it. The rest of their output is equally intriguing with lead man Michael Ford’s vocals a shining light.

I’m genuinely shocked that this famous jam band is playing so early in the day. Well-known for their ability as live performes, Of a Revolution are in the same class as Dispatch and Dave Matthews Band, though they moreso favor the politically-themed sound of the former. Between this band and 311 later in the day, Sunday might set a San Diego record for amount of pot smoked in a 24-hour period.

Morrissey gives fans at FYF what they want, the hits