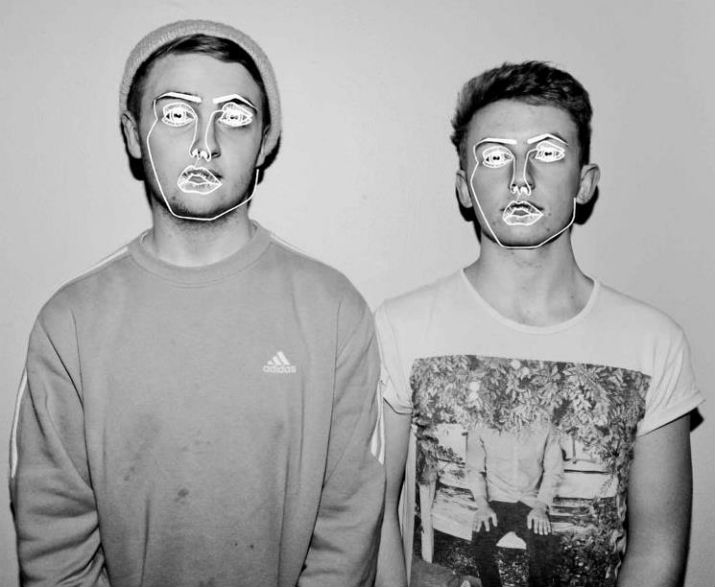 English electronic sibling duo Disclosure are bumping fresh, fist-pumping bangers off their new album Caracal, which features collaborations with the likes of Lorde, Sam Smith and neo-soul duo Lion Babe, who will also be joining Disclosure for this very special show. Conscious hip-hop veteran Talib Kweli rounds out this must see bill. Be sure to catch all three fantastic acts live when they headline the LA Sports Arena & Exposition Park on Tuesday, September 29th. Party on!

Tickets to Disclosure with Talib Kweli and Lion Babe are priced at $30-65, doors open at 6:00 pm, and the event is 18-and-over. You can purchase tickets or try and win a pair of tickets with us by entering the contest below!

First make sure you’re following Grimy Goods on Twitter here and/or “like” our Facebook page here. Next, email ggcontests@gmail.com with your full name for guest list and a clever reason why you want a pair of tickets to Disclosure with Talib Kweli and Lion Babe at LA Sports Arena & Exposition Park. When you’re done with your email, send us a Tweet so we know you entered the contest or you can post on our Facebook wall. We’ll select a winner that has done all of the above mentioned. Winners will be announced via email, Facebook and Twitter on Monday, September 21st. Winners will have until 10 am, Tuesday, September 22nd to reply back to our email and confirm their win.

FACEBOOK: Just leave a comment on our wall letting us know you entered our contest for tickets to Disclosure with Talib Kweli and Lion Babe at the LA Sports Arena & Exposition Park on September 29th!