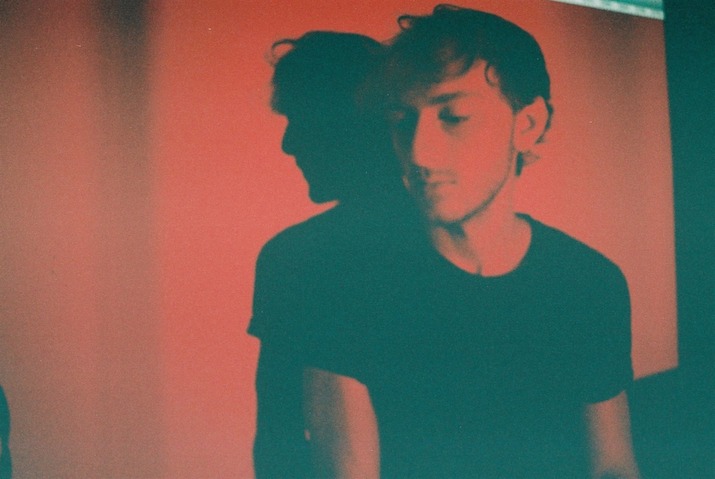 You may hear River Tiber’s distinct voice and custom sounds on tracks such as Travis Scott’s “Oh My Dis Side” and on the BadBadNotGood x Ghostface Killah collab album Sour Soul but where the Toronto based artist (aka Tommy Paxton-Beesley) truly shines is on his new self-released EP When The Time Is Right which features five “cool new jamz” that will give you all the feels.

To gain a little more insight on where all these strong musical and emotional vibes are stemming from we picked the young, but mature River Tiber’s brain a bit. His art-school musical training, knowledge and ability to play several instruments (cello, guitar, drums, trombone, etc) has in part helped inform his current soulful, r&b leaning sound. “I use a lot of live instrumentation, and consciously try to make the production a collision of artificial and organic sounds. It’s all about the feel…sometimes I like sounds that are a little disorienting. I would say that the current EP is just a piece of the overall vibes I’ve been working on too.”

That multi-instrumentalist background has also lent itself wisely to both his collaboration experiences and musical exchanges with other artists such as BadBadNotGood and Frank Dukes. Those experiences in turn have helped propel his personal, musical endeavors and enrich his sweeping, creative aura. “The way a lot of records come together nowadays, producers send ideas back and forth on Dropbox or whatever and work in their own spaces. Getting in the studio with someone is a completely different situation – BBNG are my good friends though, so that collab was a ton of fun. I was basically a session musician, playing cello, violin, trombone, etc. But I think the most important lessons I learned as a producer – and a lot of this I’ve learned from watching Frank Dukes – are just related to vibe. It’s not always about suggesting specific musical ideas, but about getting the other artists you’re working with into a zone where their ideas and creativity are flowing freely. It’s some real Jedi shit.”

And a little vibe and Jedi power goes a long way! River Tiber gets in the zone and harnesses his strong natural flow with some seriously standout tracks on When The Time Is Right.

The haunting ooos and Portishead trip-hop vibes quickly draw the listener in on the sweat-drippin’ soul jam, “No Talk.” RT adds in a stark, snare driven beat and heavy bass to keep the song on its toes. Blast this on your headphones to catch all the hidden electronic found sounds and layers that accentuate his smooth and sexy singing style (think Jeff Buckley). RT’s vocals take center stage on “Lost” which is a visceral, ‘listen between the lines’ experience. If you’re feeling any heartbreak or heartache the bump n’ grind track “Let You Go” may be just what you need. When RT’s vocals drip like honey and he sings “I only want you, when I let you go,” it just might send shivers throughout your body.

The latter half of the album gets a little more experimental, straying from the r&b grooves that shape the beginning of the EP. Title track “When The Time Is Right” bounces and echoes with a dream-state sensibility, transporting me to an otherworldly musical realm. The eerie, ’80s analogue synths that define “Waves” could easily snag the ears of Com Truise fans and the like. This song brings harmony between RT’s alternative and r&b composition styles, making for a well-rounded finish to this set of cunning, intriguing jams. You can purchase When The Time Is Right via iTunes.

Stream River Tiber’s New EP When The Time Is Right:

Watch the video for River Tiber’s “No Talk” below.

Watch the video for River Tiber’s “Let You Go” below. 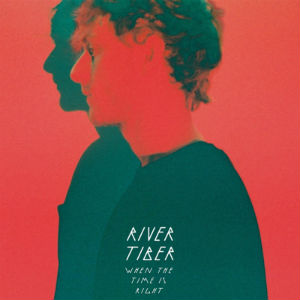 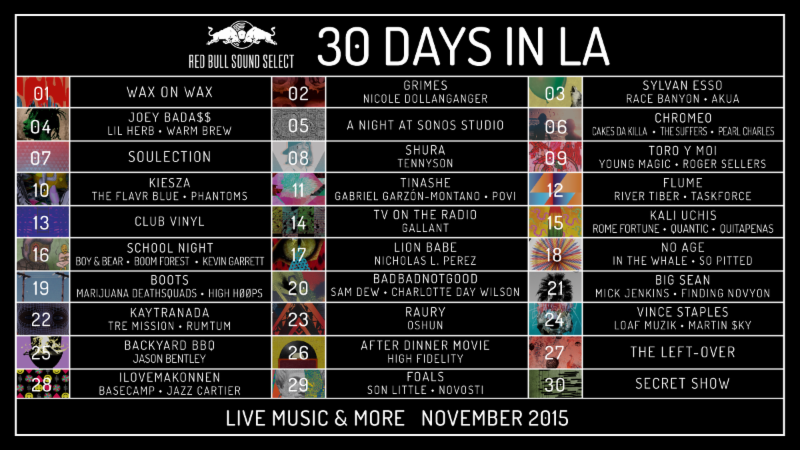