Teen Daze, aka the brainchild of Vancouver producer Jamison, brought his extensive discography to the Roxy last Wednesday, subduing fans with his chill-wave tones.

Backed by a live band that added even more lush undertones to the already dreamy soundscapes of his records, Jamison’s high-pitched croons echoed within the small venue like an ethereal whisper. For much of his hour long set he kept the atmosphere slow, escalating the slow drawl of his songs sparingly–but on the few upbeat tracks that they did perform the crowd was shaken out of their drowsiness and into a dance frenzy.

Teen Daze is currently on tour in support of his new album Morning World which was released on August 14 via Paper Bag Records. Teen Daze will be touring through the end of October with Heavenly Beat. Scroll down for more tour dates. 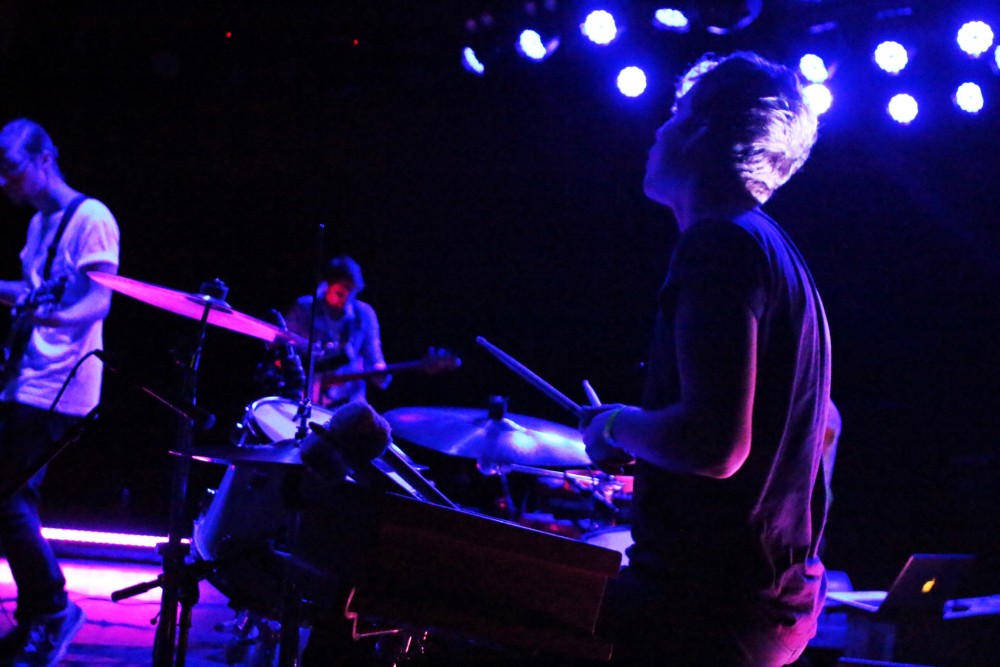 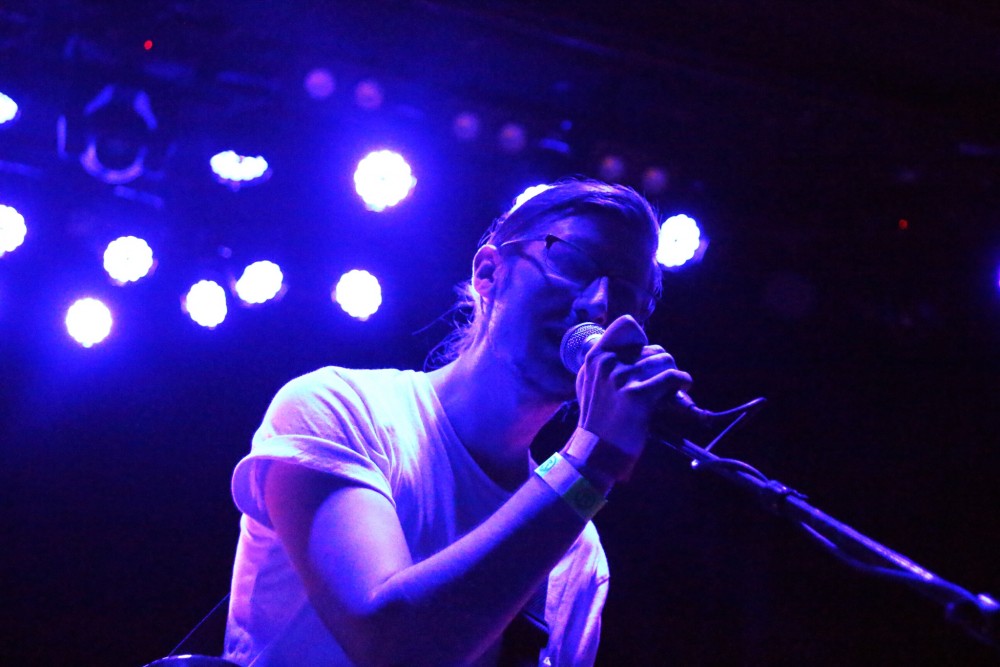 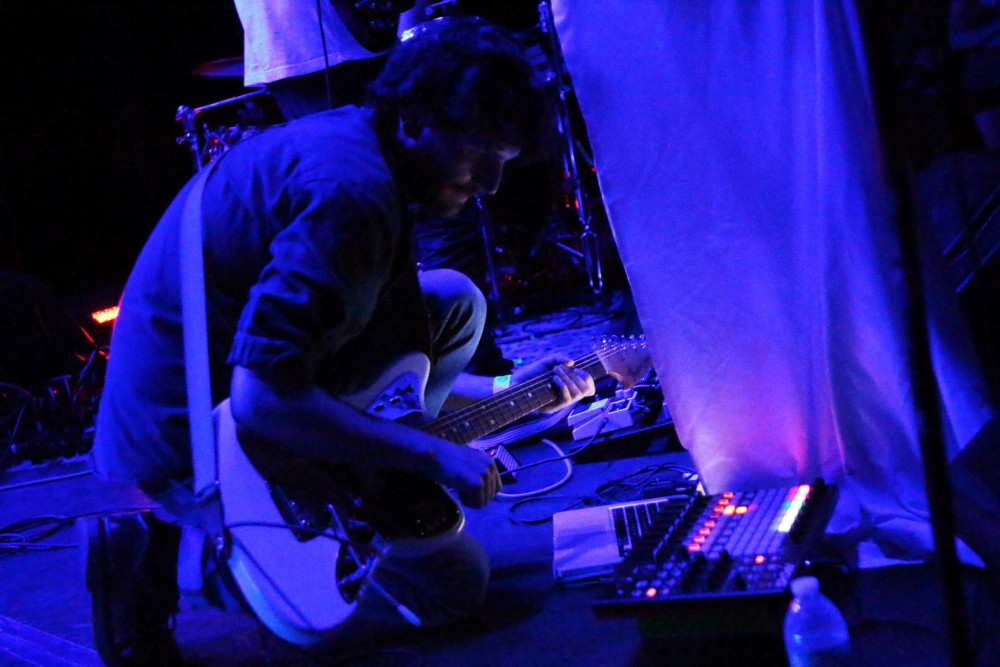 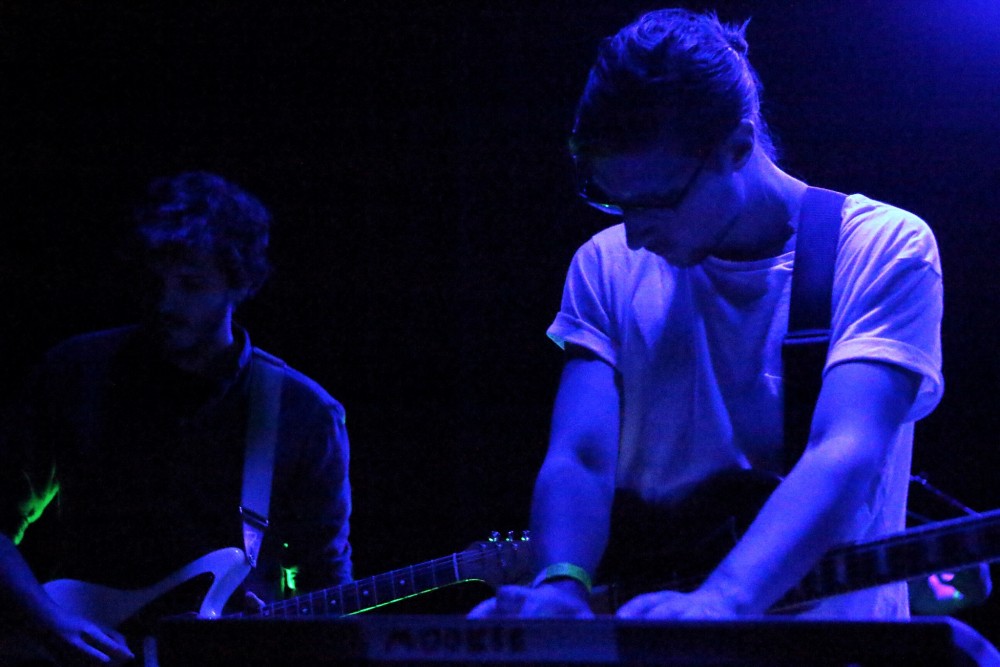 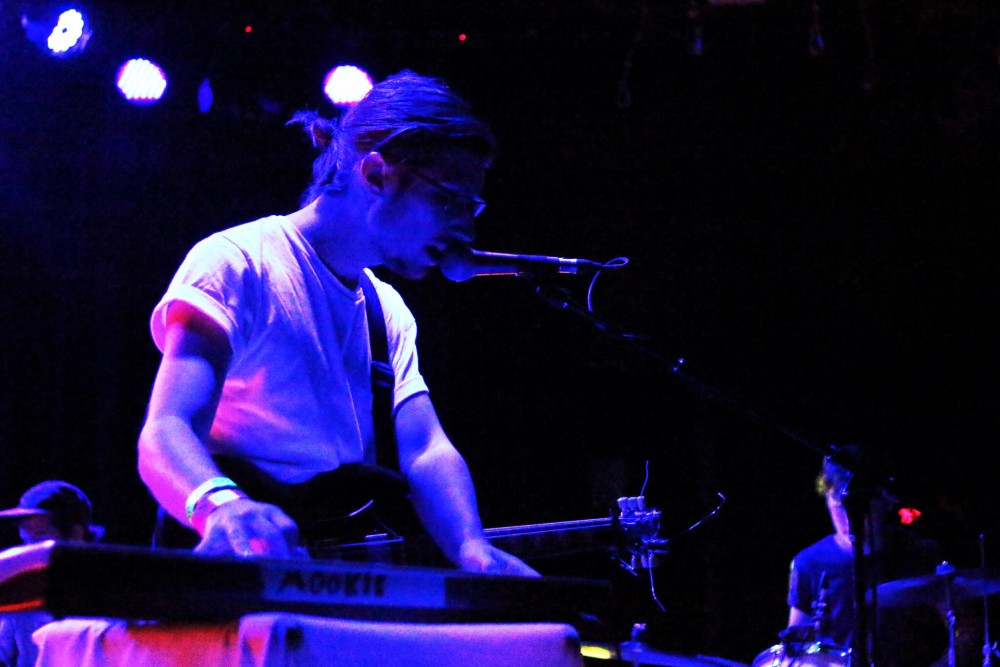 Teen Daze – All of Us, Together – Album Review