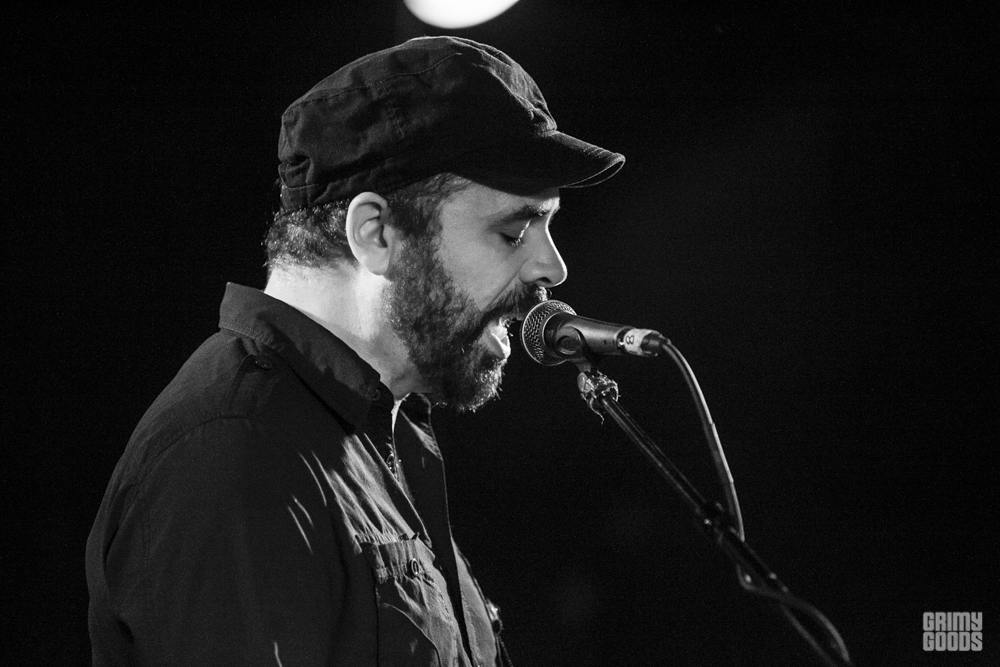 Swervedriver and Gateway drugs did an impromptu show at the Satellite this past Tuesday night.  The show was announced on Sunday morning (12am). The band had just come off the Desert Stars Festival where Swervedriver was the headliner.

The house was fairly packed on Tuesday night, Swervedriver went on just past 11pm. The real fans came out that night, some I met and said that they saw them at the Desert Stars Festival as well. You would think that after a desert festival then a late night show during the week would deter fans for a second outing but these were real fans. Everyone was into it. Swervedriver played a set list of about twelve songs, consisting of “Rave Down”, “For Seeking Heat”, “Son of Mustang Ford” and some songs off their newest album I Wasn’t Born to Lose You.

Gateway Drugs and Dead Leaf Echo started the night off. They both came in with some good energy to start the night off. Both bands also played Desert Stars Festival, and despite the long festival weekend, these stars did not burn out. Their energy was infectious.

All in all it was a special night for the fans to see Swervedriver up close and in such an intimate setting at The Satellite along with hearing some really good new music in the same night. 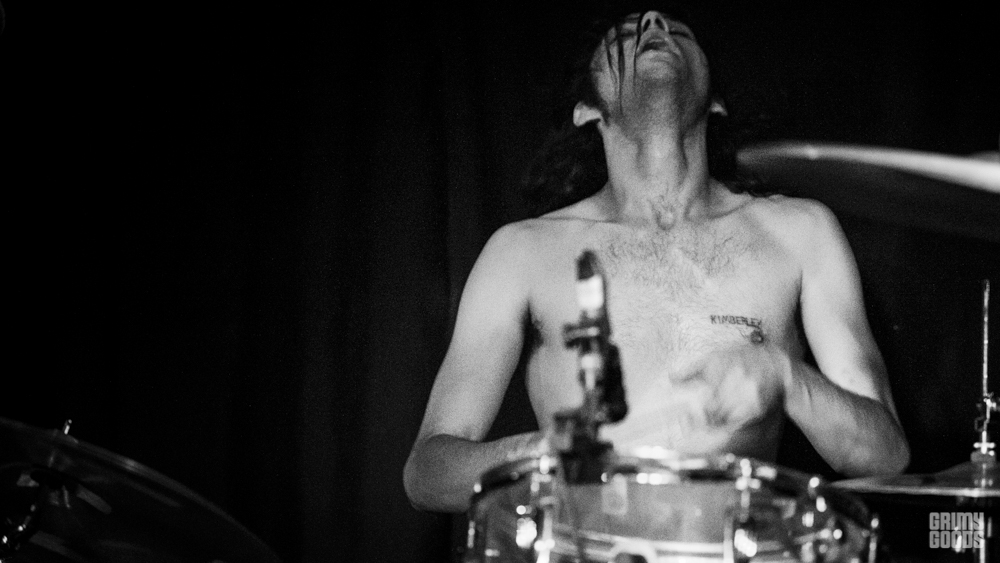 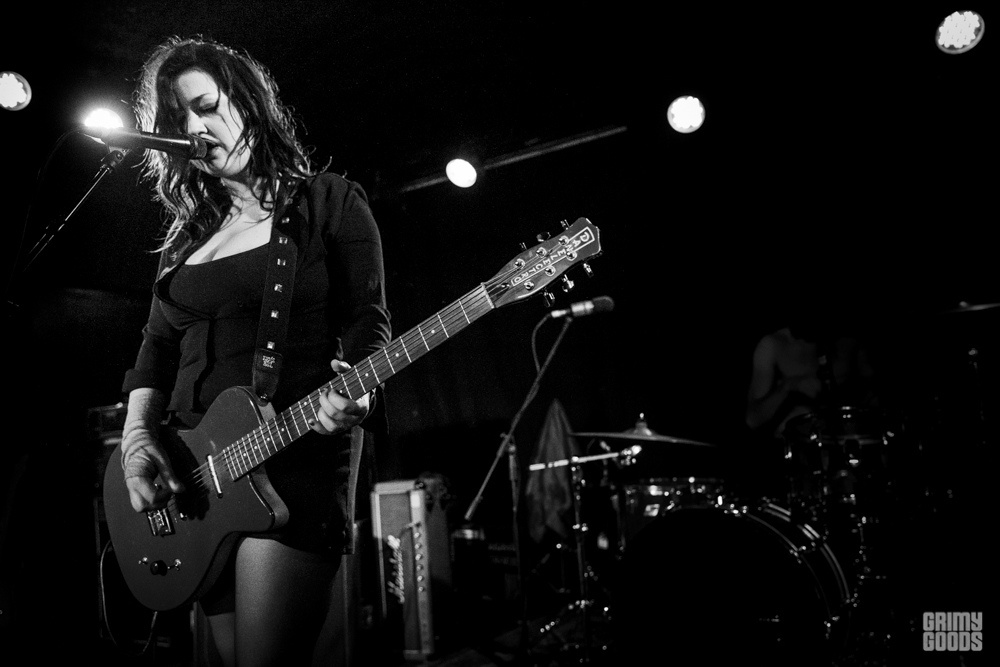 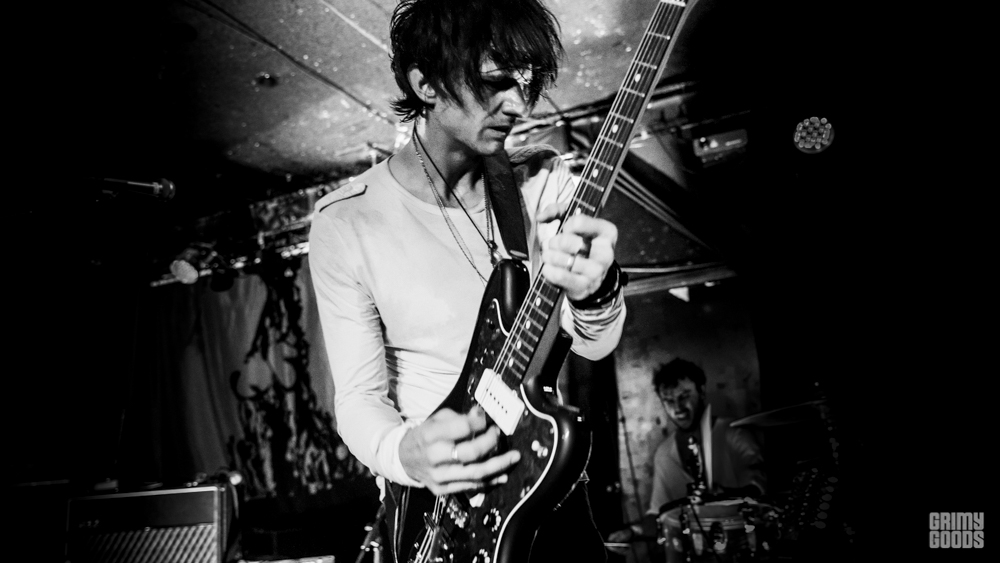 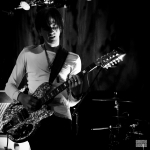 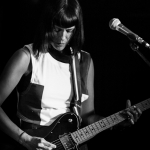 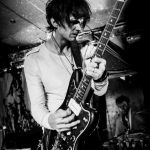 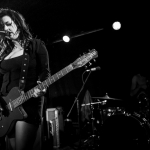 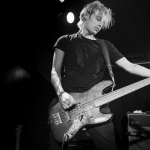 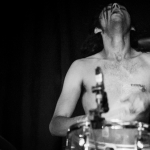 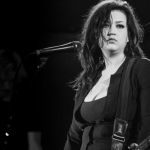 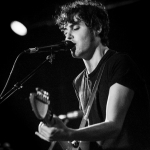 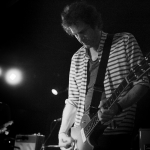 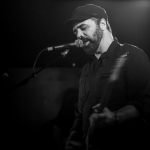 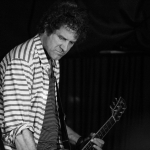 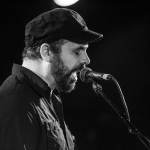 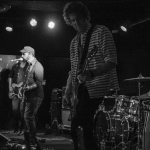 Swervedriver and Gateway Drugs light up The Roxy with electrifying performances