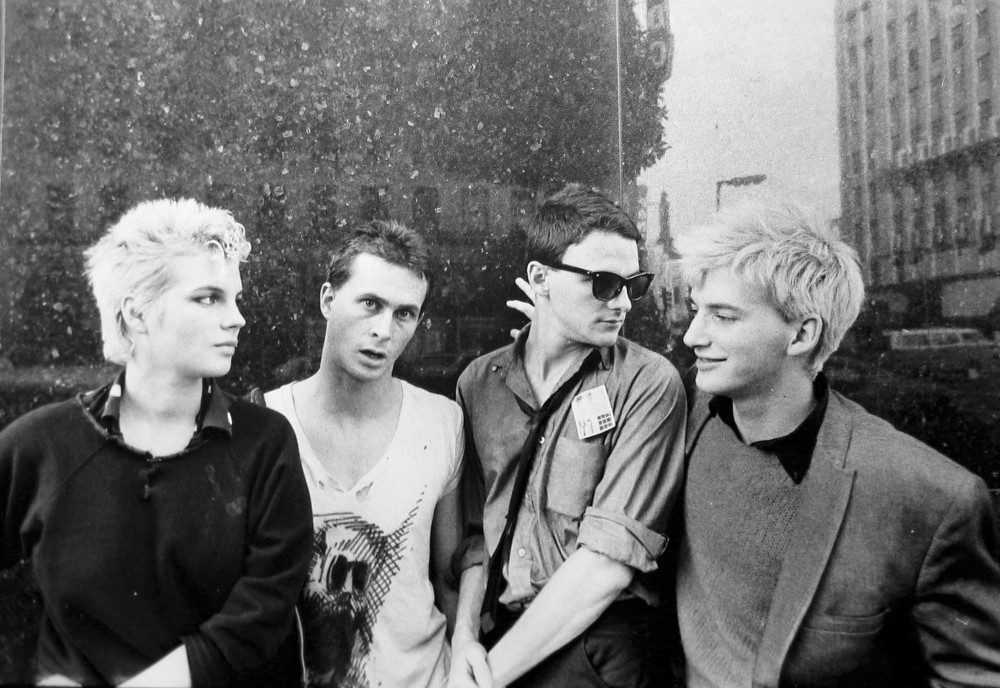 Straight from the lauded ’77 punk scene, The Avengers have announced a headlining show date at the Bootleg Theater in Los Angeles. The San Francisco punk band has been playing some local Bay area shows and now they will take the stage at the Bootleg on Friday, December 4. Led by the powerful female vocalist, Penelope Houston, The Avengers were one of the most influential female-fronted punk bands in the United States and beyond. Bands like The Avengers paved the way for women in rock. From playing infamous punk venues such as Mabuhay Gardens, to opening for the Sex Pistols final show at Hinterland, The Avengers will now play a little LA venue known as the Bootleg Theater.

Tickets to The Avengers at the Bootleg Theater are priced at $20 and the show is 21-and-over. Tickets go on sale this Wednesday, October 14 at 12 p.m.

GET TICKETS TO THE AVENGERS AT THE BOOTLEG THEATER!