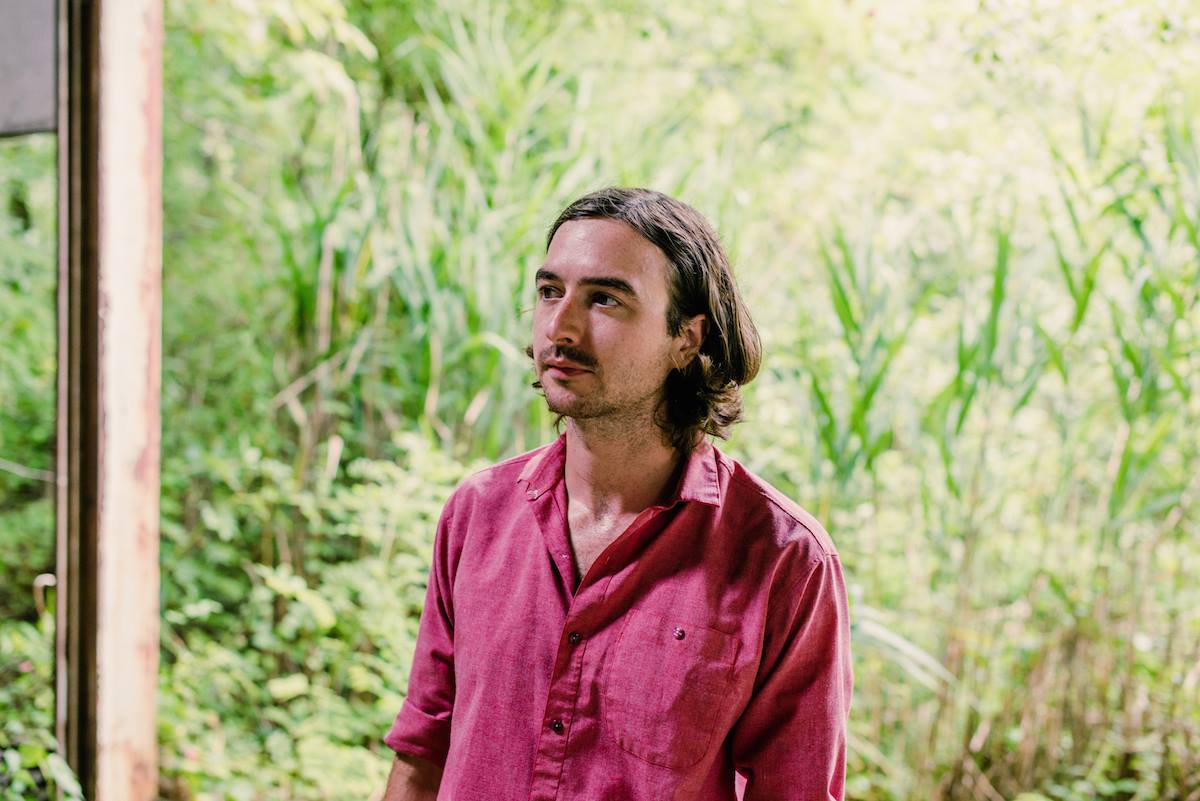 Real Estate’s singer/guitarist Martin Courtney has announced a headlining show date at The Echo on Monday, January 18. Stepping out from the Real Estate’s jangly indie pop, Courtney has taken the path of going solo with the release of his debut solo album, Many Moons which was just released October 30 via Domino Records. The 10-song collection was recorded this past year with former Woods labelmate, Jarvis Taveniere. The album features contributions from Matthew Kallman (Real Estate) and Julian Lynch, to name a few.

Martin Courtney will bring his new songs to life for Los Angeles fans when he hits the intimate stage at The Echo on January 18. You can order his new album Many Moons via iTunes.

Tickets to Martin Courtney at The Echo are priced at $15 – $18 and the show is 18 and over. Tickets will go on sale this Friday, November 6 at noon.

GET TICKETS TO MARTIN COURTNEY AT THE ECHO! 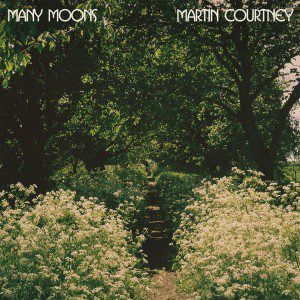