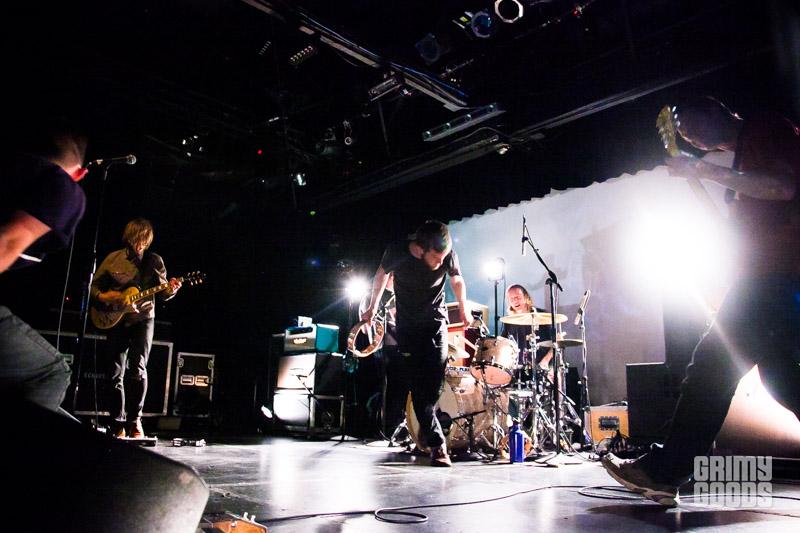 When we caught Michigan post-hardcore band La Dispute last year they set the night on fire and we’re expecting nothing short of that when they headline the El Rey Theatre on Friday, November 13th for another round of exhilarating musical mayhem. In addition to touring in support of their 2014 album release Rooms of the House, the band just released a feature length documentary called Tiny Dots. Watch the trailer below then jam out to the band live! Supporting acts are Japan’s hardcore rockers Envy and Baltimore’s loud shoegaze outfit Wildhoney.

Tickets to La Dispute are priced at $26, doors open at 7:00 pm, and the event is all ages. You can purchase tickets or try and win a pair of tickets with us by entering the contest below!

First make sure you’re following Grimy Goods on Twitter here and/or “like” our Facebook page here. Next, email ggcontests@gmail.com with your full name for guest list and a clever reason why you want a pair of tickets to La Dispute at the El Rey Theatre. When you’re done with your email, send us a Tweet so we know you entered the contest or you can post on our Facebook wall. We’ll select a winner that has done all of the above mentioned. Winners will be announced via email, Facebook and Twitter on Wednesday, November 11th. Winners will have until 10 am, Thursday, November 12th to reply back to our email and confirm their win.

FACEBOOK: Just leave a comment on our wall letting us know you entered our contest for tickets to La Dispute at the El Rey Theatre on November 13th!

Envy – “Ignorant Rain at the End of the World” 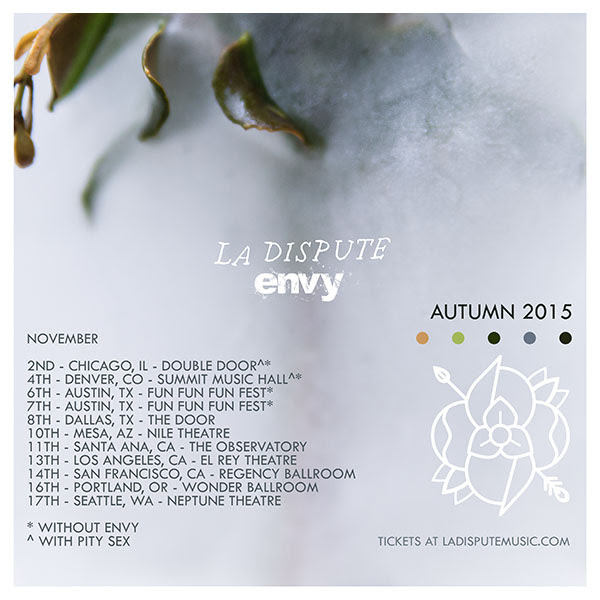