Last night at the Teragram Ballroom in downtown Los Angeles, Red Bull Sound Select kicked off their 9th installment of their #30DaysinLA series with none other than the master of chill-wave-pop, Toro y Moi (aka Chazwick Bundick). Supporting Toro y Moi were Young Magic and  DJ Roger Sellers.

Roger Sellers got things started for early arrivals with his symphonic collection of electronic beats. I felt like I was watching interpretive DJing (if there were such a thing), even though when you search “Roger Sellers” on the internet, he makes sure to let you know “Roger Sellers is not a DJ”.  The singer/songwriter/producer had the crowd setting sail on a soft ride of angelic sounds fused with video game-like electronic beats.

Up next were Brooklyn’s Young Magic. The Carpark Records duo took my senses by storm with their lush and organic arrangements. Composed of Melati Malay of Indonesia and Izak Emmanuel of Australia, Young Magic had me transcending to a tribal-esque meditative world of sounds. Rich in illustrious percussion and soothing alt-soul, Young Magic were a delightful and unique experience.

As the final and headlining act of the evening, Toro y Moi took to the stage and fans went nuts. “Chaz! Chaz! Chaz!”, yelled the crowd in pure excitement. Toro y Moi’s performance provided a giant dance floor for fans. Whether dancing or just swaying side-to-side, fans were completely into the music. Chazwick is better known for his early releases placed into the chill-wave sub-genre, although he has stated that he doesn’t classify his music as such. With the 2015 release of What For? and the addition of a live band, Toro y Moi have moved from chill-wave towards a more accessible sense of garage-influenced indie pop. And last night at Teragram Ballroom, fans were treated to all of the best flavors of Toro y Moi. 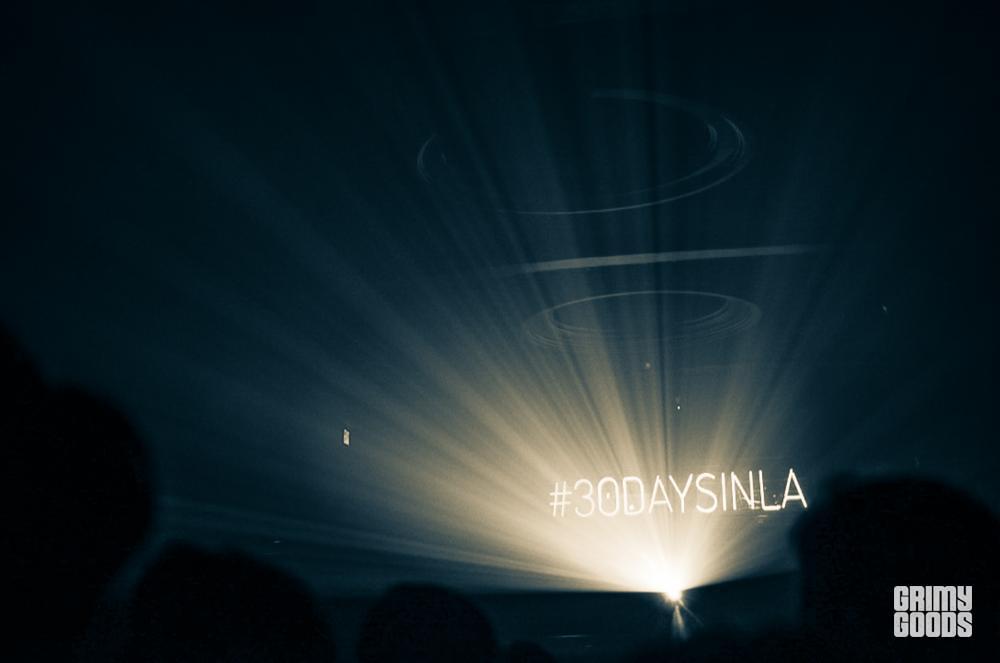 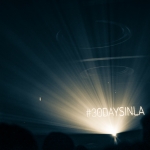 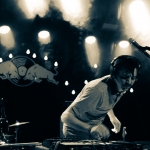 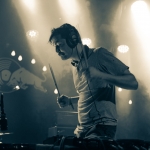 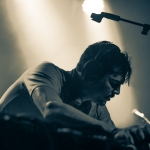 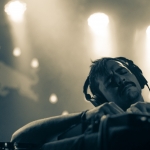 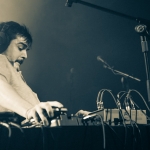 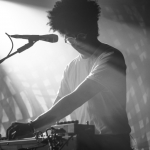 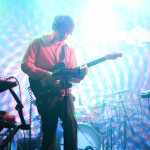 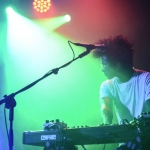 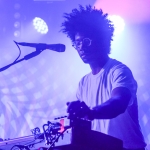 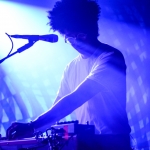 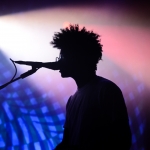 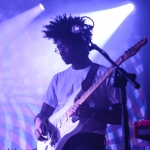 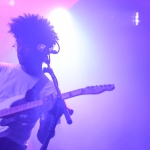 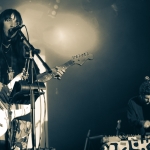 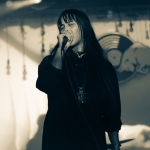 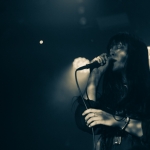 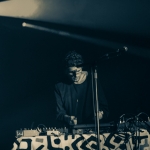 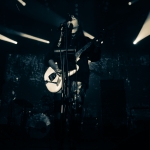 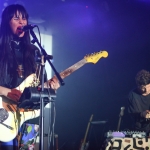 An Interview with Toro Y Moi (aka Chaz Bundick)